Back in the 12th century, it was very common for people with power and money to have castles built for their families. The Astley Castle was constructed way back in the 12 Century, and as you could imagine, today it doesn’t look like theÂ palatial estate it once was. The Astley Castle received an incredible renovation courtesy of aÂ building preservation charity called LandmarkÂ Trust. 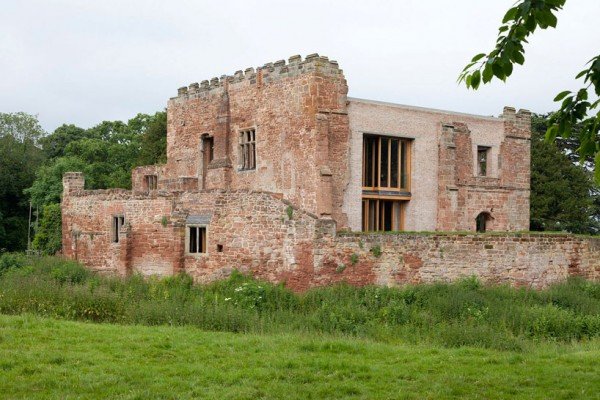 The Astley Castle is located in North Warwickshire, England has seen all of the landÂ surroundingsÂ go through change. Such as in 1266, for example, when it was given a moat, and in 1343, when it became a seminary. 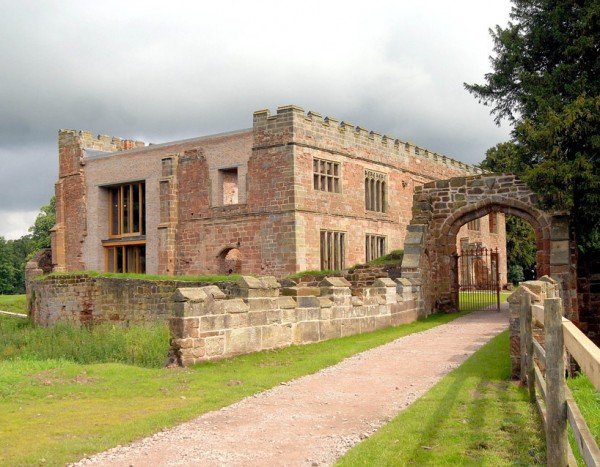 Lady Jane Grey, who would go on to be known as the Nine-Day Queen, was a resident of the Astley Castle way back when.