Every state has its “thing,” and for the most part, those “things” can be kinda strange. To outsiders, the states are just one big fast food, fast-talkin’, instant-gratification, gluttony-filled mecca. After all, is there really that much difference between Mississippi and Alabama? Washington and Oregon?

Locals, on the other hand, will be sure to let you know that New York is NOT New Jersey, the fly-over states are actually great places to live, and Californians are not ALWAYS relaxing at the beach (sometimes they drink kombucha and do yoga, too). For some laugh-worthy clarification, one Redditor asked Americans what things they should know about each state. While some users offered tactful descriptions about the unique nature of their states, others were a lot more candid. Americans dispelled absurd myths, showed what makes them proud and didn’t hesitate to point fingers at their own flaws with hilarious examples. Proving once again that they know how to laugh at themselves. Go ahead, take a look… 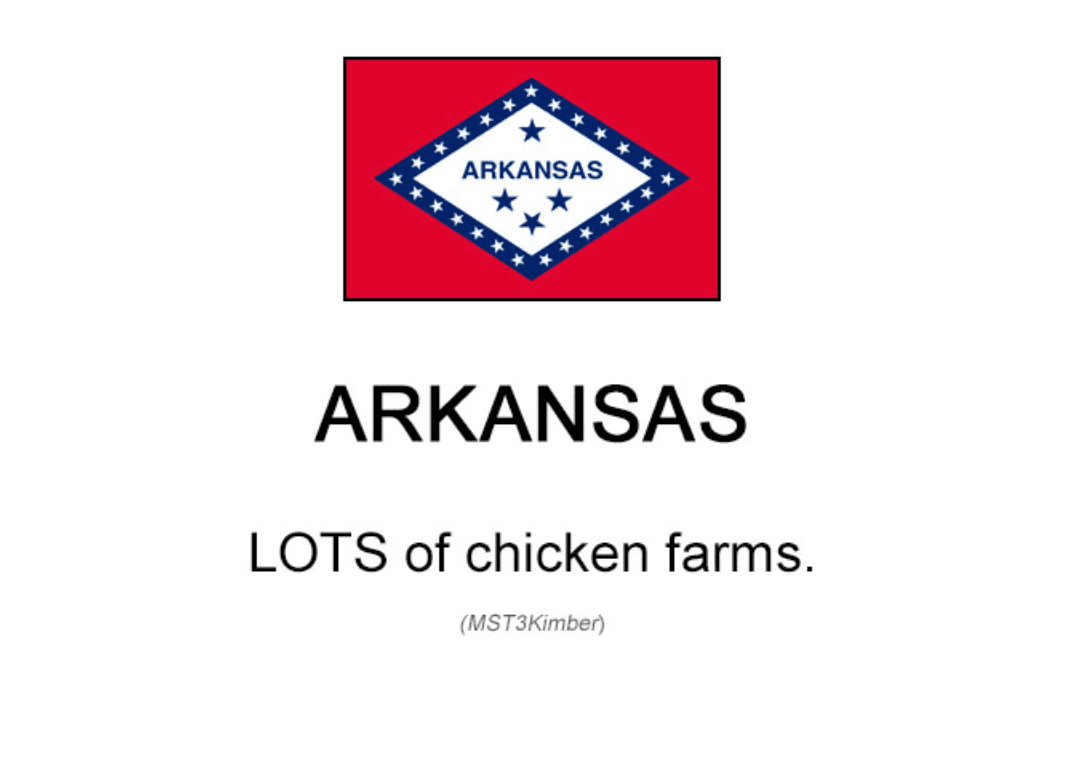 Arkansas, or The Natural State, was summed up in four words by Redditor, MST3Kimber, “LOTS of chicken farms.” At least they’re staying true to their nicknameâ€”who doesn’t love fresh eggs? 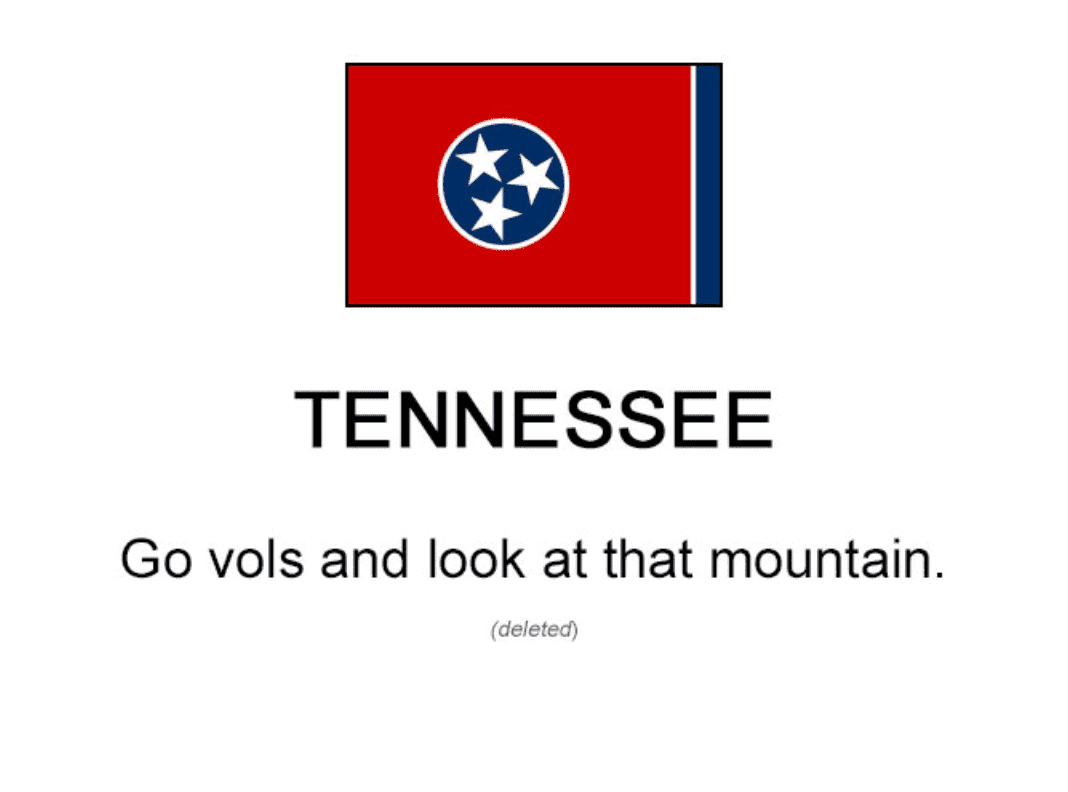 While most folks probably think of Nashville when they think of Tennessee, they would like you to know that they’re huge University of Tennessee fans who love hiking.