The Vietnam War was a long, gruesome war.Â There were many significantÂ fatalities andÂ other extensive injuries over the 20-year war. Even though the technology wasn’t what it is today, they still had access to take some of the most incredible pictures of their lifestyles during the war. After all of these years, some of the incredible photos resurfaced and available for everyone to see. Check out the mind-blowing photos captured during the longest war in United States history!

Hiding In The Tall Grass 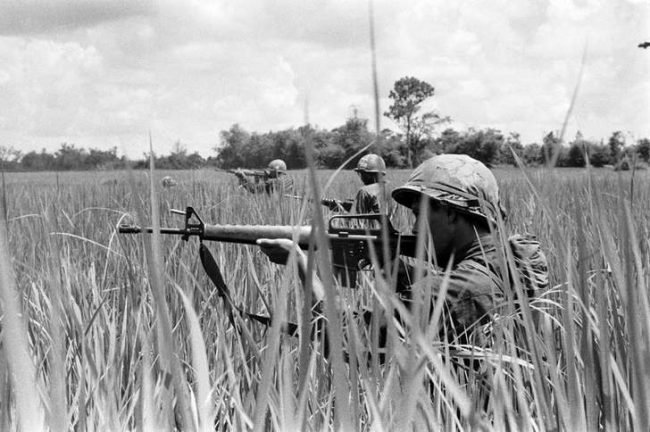 Soldiers had to tread carefully in these types of territories.Â 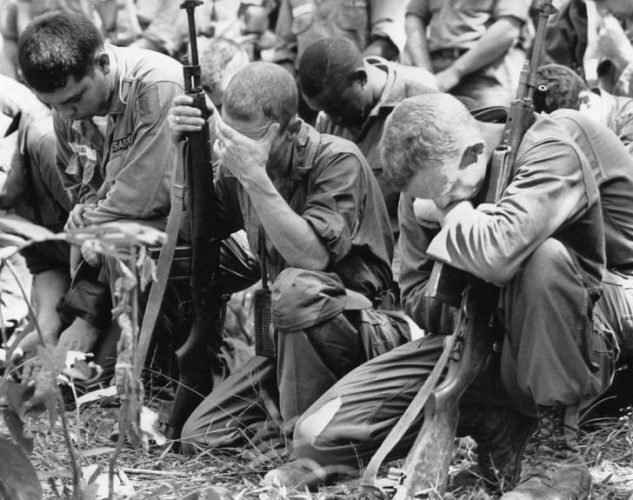 The war was very traumatizing for soldiers. Soldiers were as young as 17 years old witnessing violent deaths.