These photos look like they are straight out of a movie! It’s amazing to see how much times have changed, such as clothing, hairstyles, accessoriesÂ such as hats, glasses, and umbrellas, and even how a town looks! Sometimes it’s hard to picture what life was like more than 120 years ago, but these photos offer some more insight of how society worked in its most natural state. This goes beyond general writings of the time, which give us some insight as to what life was like, but never is truly visually stimulating. Thanks for a young Carl StÃ¸rmer, we are able to go back in time to see what exactly life looked like back then.

StÃ¸rmer was born in 1874 in Skien, Norway. He is known in that country for his fantastic math and science studies, as well as being an esteemed professor at the University of Oslo for 43 years, where he also studied mathematics. He lived a long life, passing away in 1957 at the age of 82. Throughout his life, he accomplished some astounding things, but the most overlooked are his candid photos. 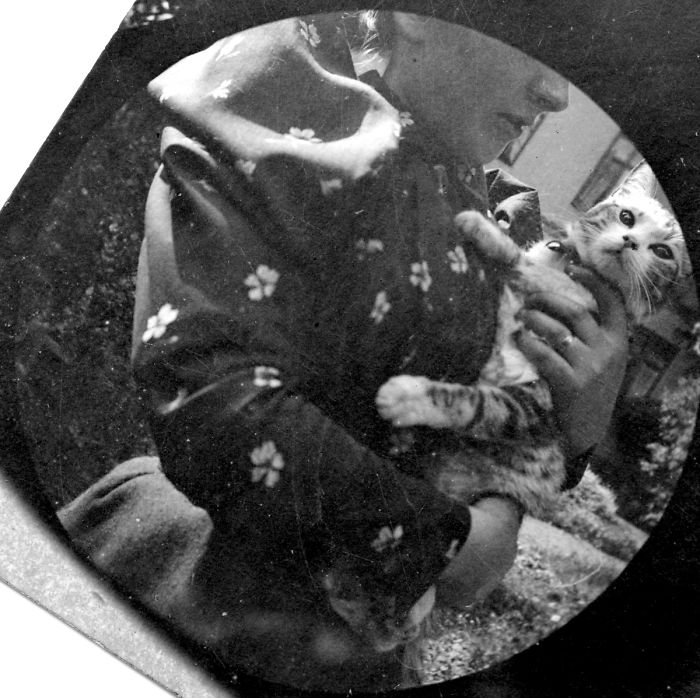 StÃ¸rmer was mainly known for his number theory aurorae, studying the movement of charged particles in the magnetosphere, and his writings on atoms. In a time where access to such information was limited or nonexistent, StÃ¸rmer proved that he was ahead of his time while being some sort of a genius. He also was heavily influenced by astrophysical and mathematical research.