Amanda Bynes and ex Paul Michael reconciled just briefly before announcing their pregnancy. Michael posted a photo to Instagram captioned "Baby in the making," though Bynes has yet to officially announce the pregnancy on her own account. 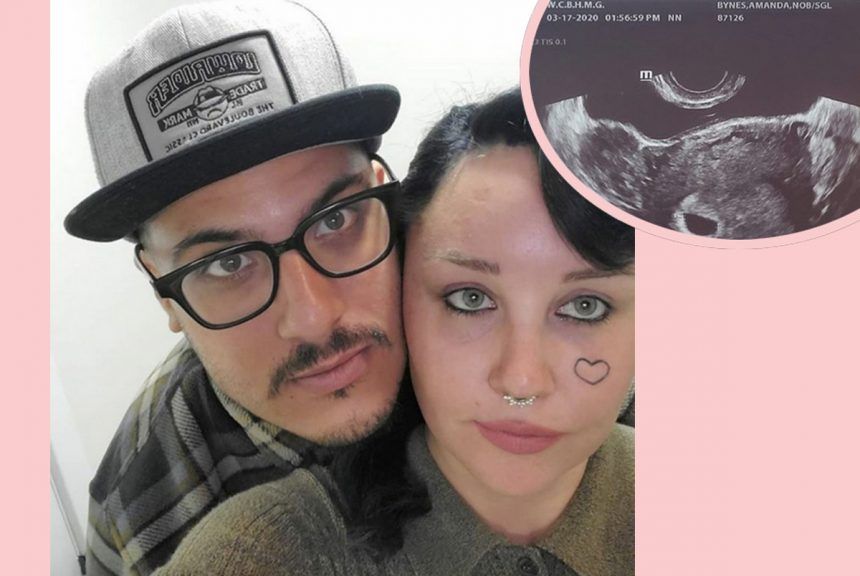 Bynes has been in a sober living facility for the better part of a year and is focused on her sobriety and treating her mental health. Three weeks ago, the couple announced their engagement, then earlier this week they called it off. It appears that they're back on and taking their relationship to the next step. 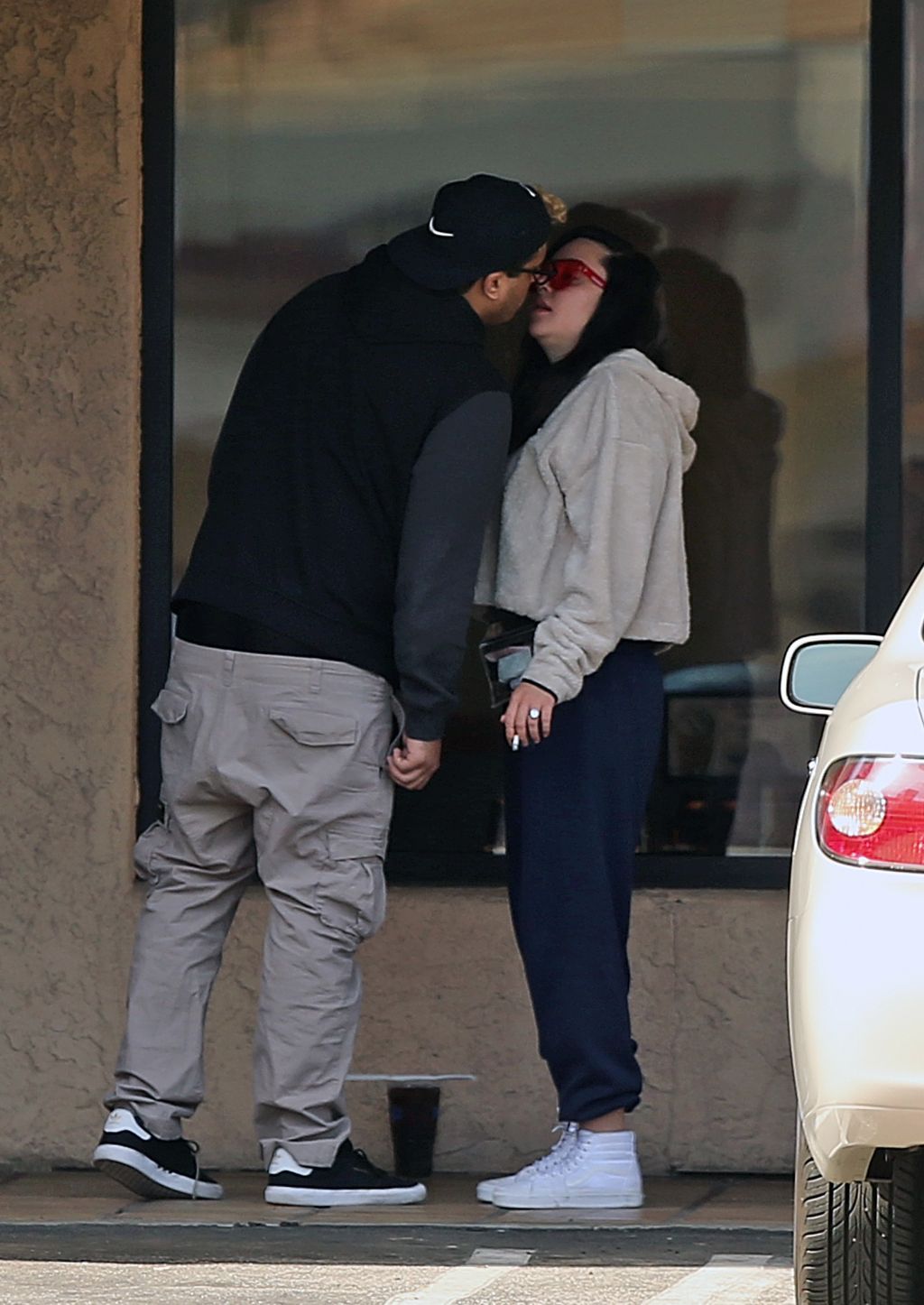 Despite the alleged split, Bynes posted a photo about a week ago of the pair with the caption, "My love." There is little known about Paul Michael, but it has been confirmed that the couple met at the end of 2019 and got engaged on Valentine's Day. The engagement and pregnancy announcements are rare posts from the relatively quiet star. 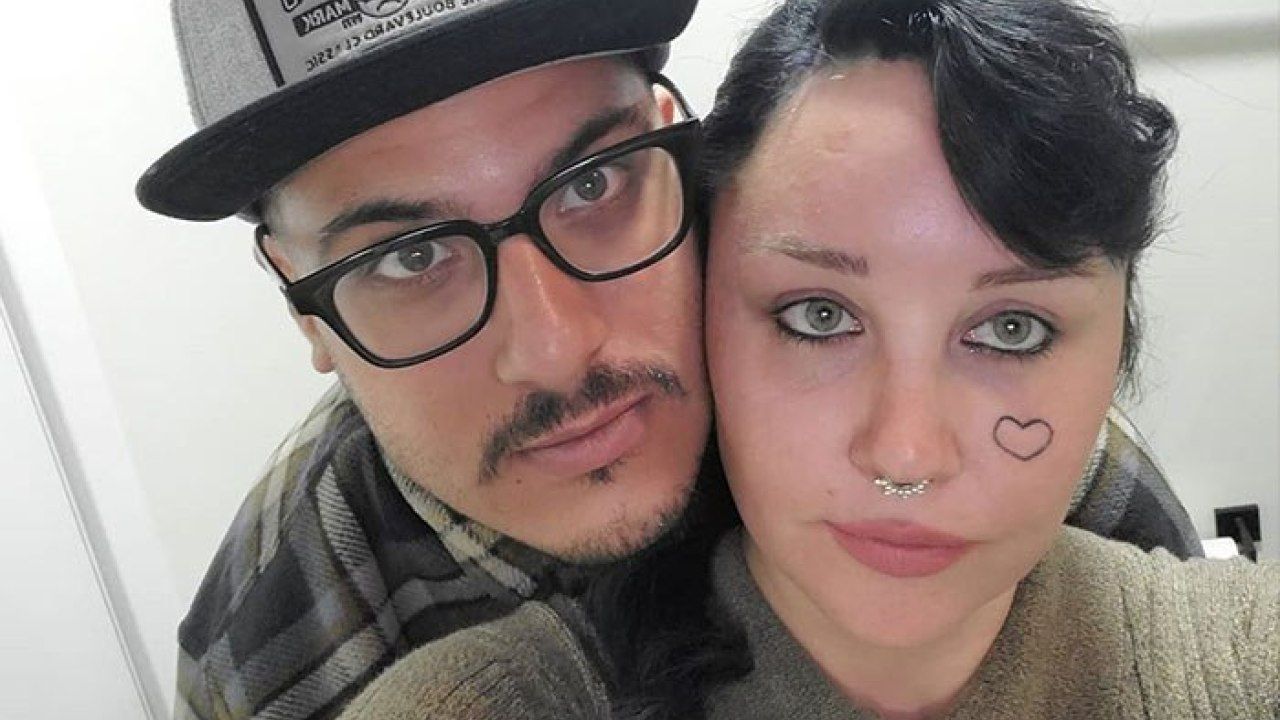