Alexis Murphy was last seen at a Lovingston, Virginia gas station on Aug. 3, 2013. The 17-year-old's cell phone and other physical belongings were found on Randy Taylor's property. He was convicted of her murder in 2014, but her remains were never retrieved.

Even though investigators had the perpetrator in jail, the case remained open. Murphy's family hoped that she was still alive. Sadly, more than seven years later, they found out that was not the case. 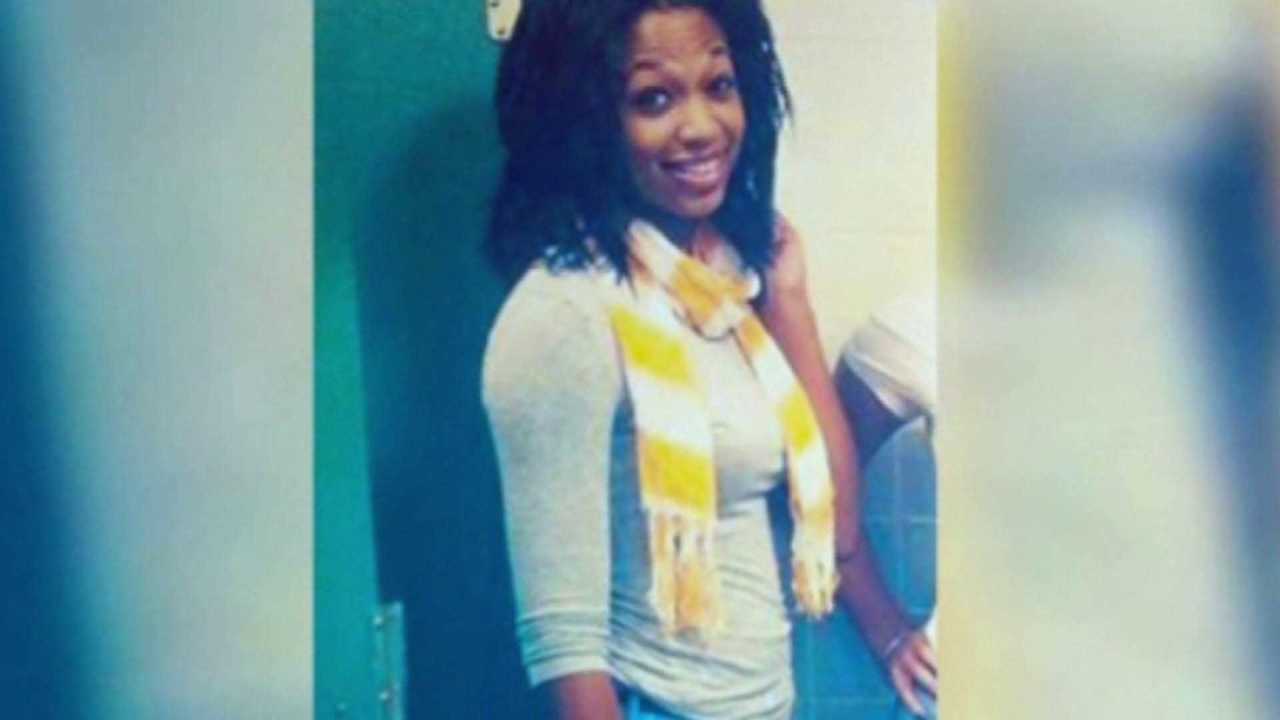 Investigators found her remains on a piece of private property just north of Lovingston. Investigators did not reveal how they targeted that property or why they searched it.

"It's been continuous searches through the years that have continuously led in that direction," Nelson County Sheriff David Hill said. "And with all searches with rising persons, there are a lot of factors that come into play as to how those are looked into." 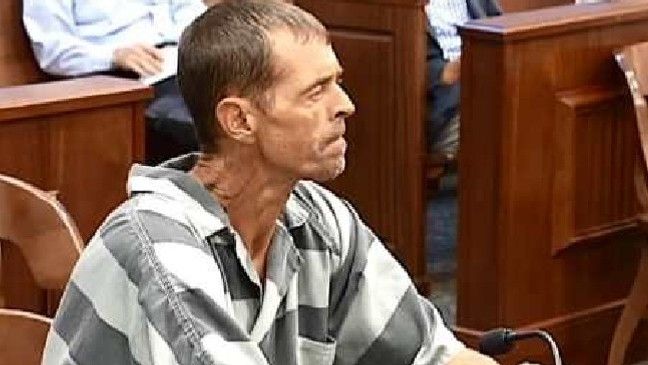 "Alexis was the fashionista, athlete, and joker of our family; we were blessed to have loved her for 17 years and her memory will continue to live on through us all," a family statement read. "Our family would like to extend a heartfelt thanks and sincere gratitude to the citizens of Nelson County, the FBI, the Virginia State Police, the Nelson County Sheriff's Office, and all of the search and rescue teams for your commitment and unwavering support to find Alexis."

With Murphy's remains positively identified, the case has been closed. The police are confident that they have the man responsible behind bars, where he will serve two consecutive life sentences.