After Trying for a Baby for 8 Years, Couple Gets a Huge Shock from the Doctor

Most couples want the perfect life together and strive to get it. Unfortunately, bumps along the way can be all too common for that couple trying to achieve that American Dream life style. 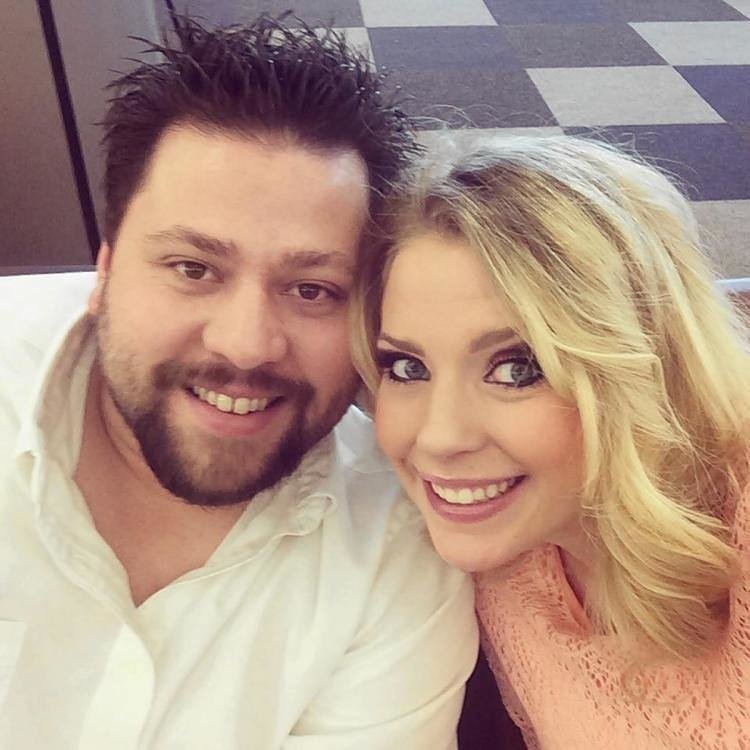 This couple from Utah began to make huge steps toward starting their big family that they wanted. Quickly after they got married, they knew they wanted to have a baby as soon as they could. They began to try, but quickly realized that it was going to harder than they expected. For eight years, they tried and tried again for the baby that they wanted. It was only then that they realized they were going to have to go a non-traditional way. 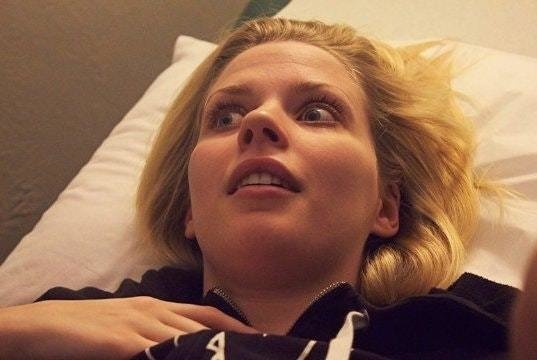 Ashley and Tyson headed to the doctor to try and figure out what was going on and what they could do to fix it. They were ready to do anything possible in order to conceive the baby they’ve always wanted. Once they began tests and looked into Ashley’s womb, the doctor found out that she was suffering from endometriosis. This is a condition that largely causes infertility as well as extreme health issues.