Ask any New Jersey folk about Action Park, and they’ll have a story for you. Whether they revel in the skinned elbows, bruises, and concussions, or laugh at the people who do revel in it, they’ll be able to tell you stories that sound like a wild movie. Action Park is known as the deadliest theme park around, and it’s not joking around. 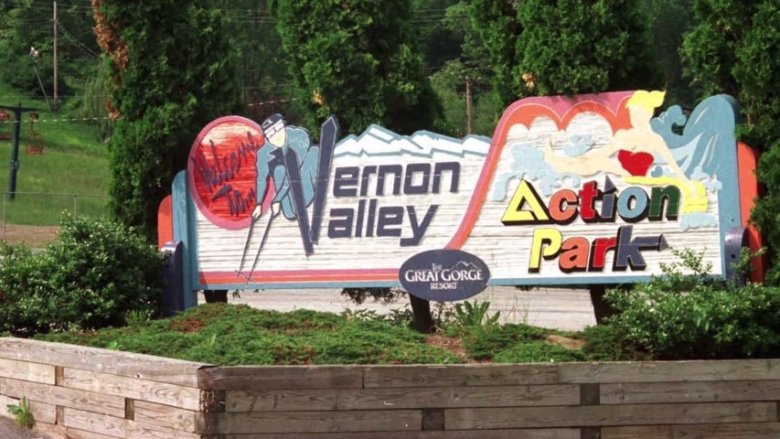 In 1978, Gene Mulvihill thought up the incredible theme park. He wanted a more extreme and action-packed theme park, steering away from the boring, safe parks. His big idea was that patrons were in control of how they rode the ride. That meant that there weren’t many rules and regulations in place and that riders could basically do what they want. 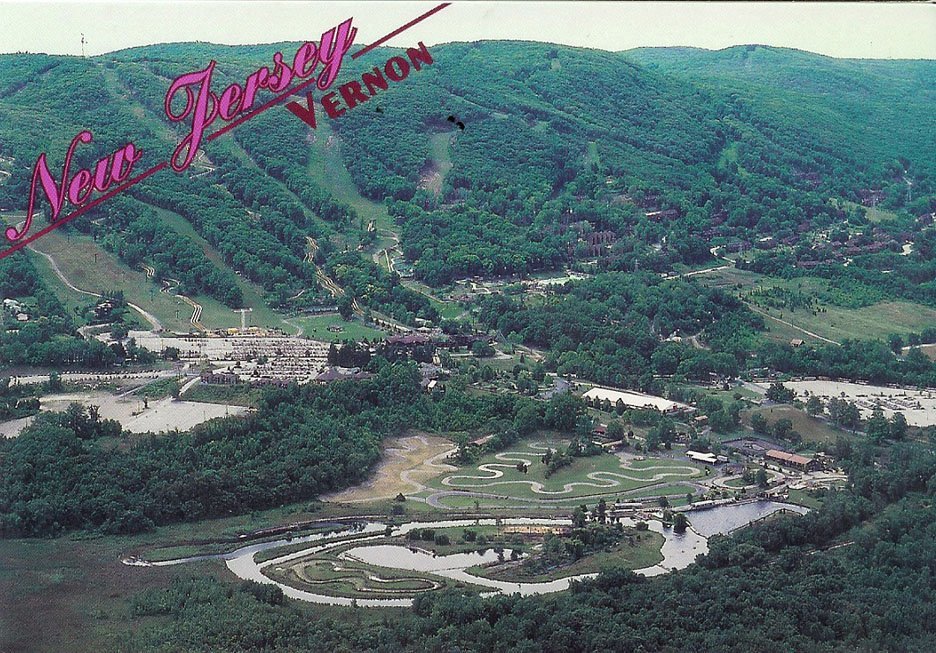 Despite citizens looking back on this park with the fondness that any adult would, there were some pretty grim things that went down. There were several injuries a day that required hospitalization, from bumps and bruises to broken bones. Somehow, this park evaded its demise via lawsuits and eventually closed down due lack of money to keep the place going in 1996.