According To Science, Eating Chocolate Cake For Breakfast Is Perfectly Healthy

What a time it is to be alive now folks!

As it turns out, various studies have shown that eating chocolate first thing in morning while the body’s metabolism is at its peak is perfectly healthy. 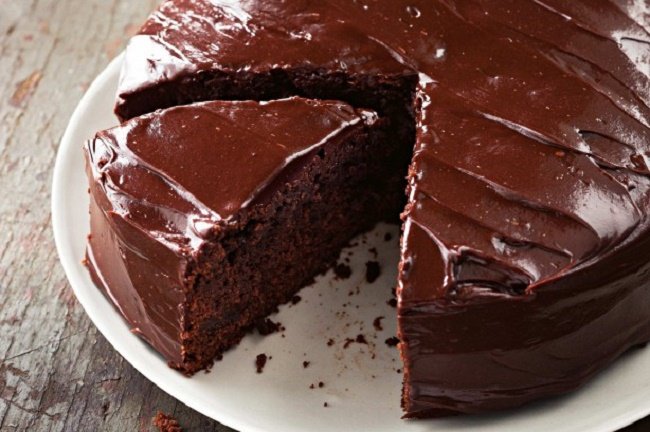 In particular, researchers from Tel Aviv University found that eating breakfast consisting of chocolate, protein and carbohydrates guards against sugar cravings throughout the day. This means that eating chocolate in the morning makes you less likely to munch on sugary sweets later in the day. 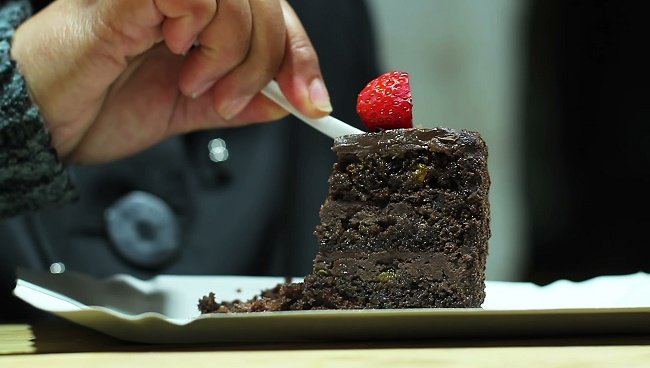 When you consider the proven benefits of eating Chocolate to your brain power, there’s little reason why you shouldn’t munch on chocolate cake early in the morning.

Just to remind you, researchers have found that dark chocolate can help improve cognitive function, as well as enhance reasoning, memory and focus.