Disturbing photos of an emaciated and starving toddler went viral last January, who apparently was left to die by his parents thinking that he as a witch.

The boy was eventually rescued by a Danish woman, and according to the Daily Mail, the boy has since made a miraculous recovery and is now looking forward to his first day of school. 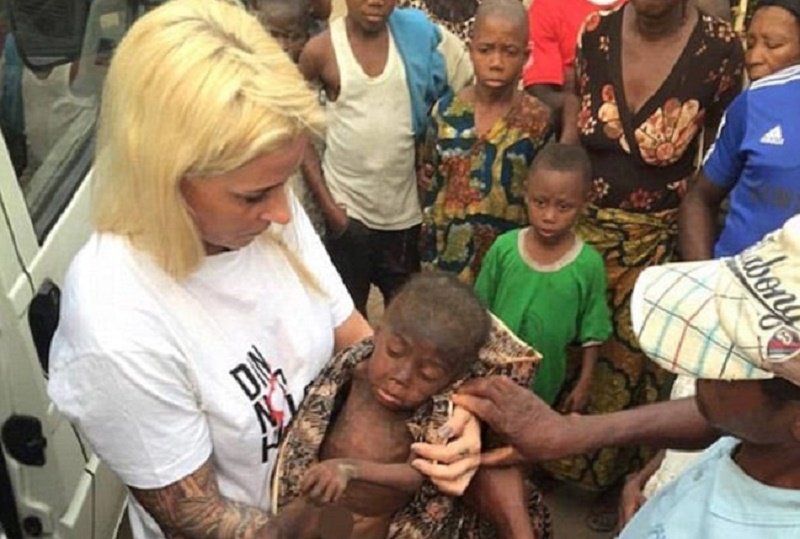 Pictured above is the then two-year-old, who was spotted helplessly wandering the streets in Nigeria, eating any scraps that he could find.

Fortunately, fate had good things planned for the boy, as Anja Ringgren Loven would eventually find and take him in.

Just a year later after photos of her giving Hope, the name the boy has since been given, a bottle of water went viral, Anja has posted a similar snap of the little boy, only now that the boy looks almost unrecognizable. 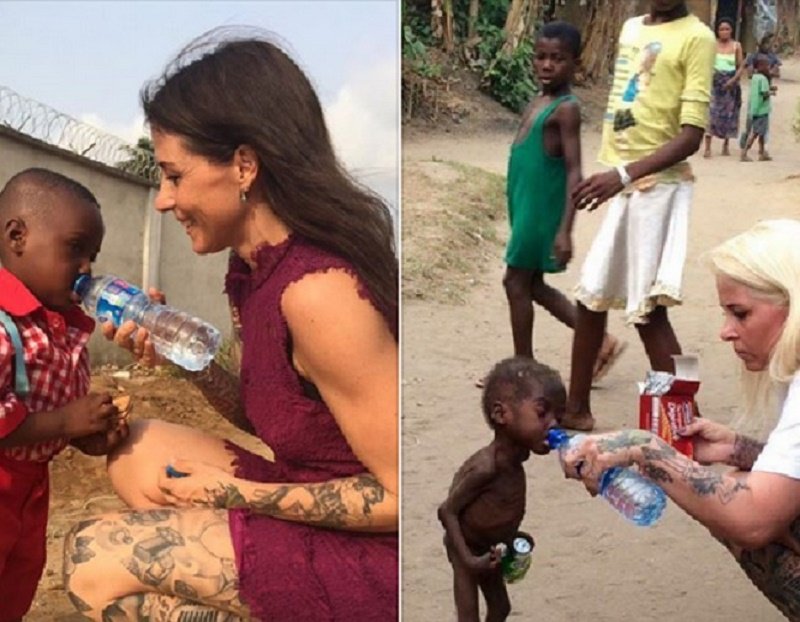 The turnaround is surprising, especially since the little boy had to spend eight months out on his own before being found.

Immediately after finding Hope, he was taken to the hospital for worm-treatment and was given daily blood transfusions.

Thanks to the story going viral, Anja managed to raise US$1 million in kind donations from around the globe to help pay for the medical bills. And, just eight weeks later, the little boy had already gained some weight and showed some improvements. 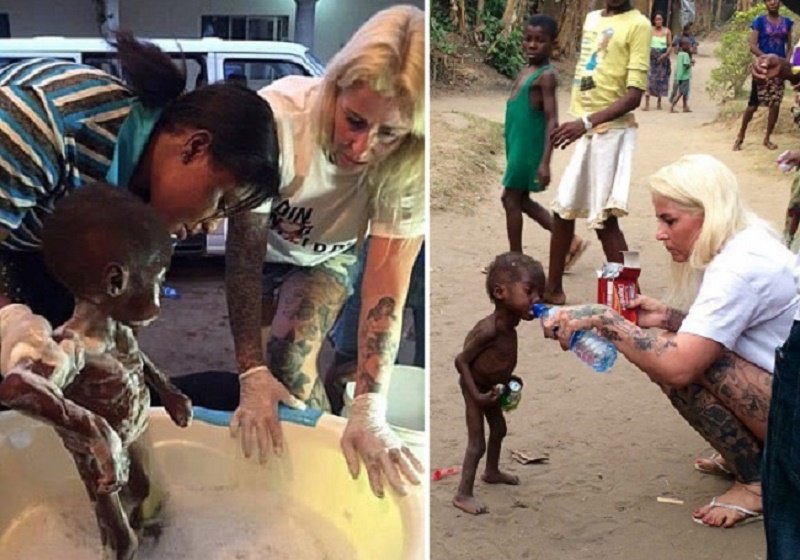 The compassionate Anja is the founder of African Children’s Aid Education and Development Foundation, which she created to provide help for neglected children.

Anja and her husband, David Emmanuel Umem, run the care center themselves. Both have also started building their own orphanage to help provide refuge for more children like Hope. 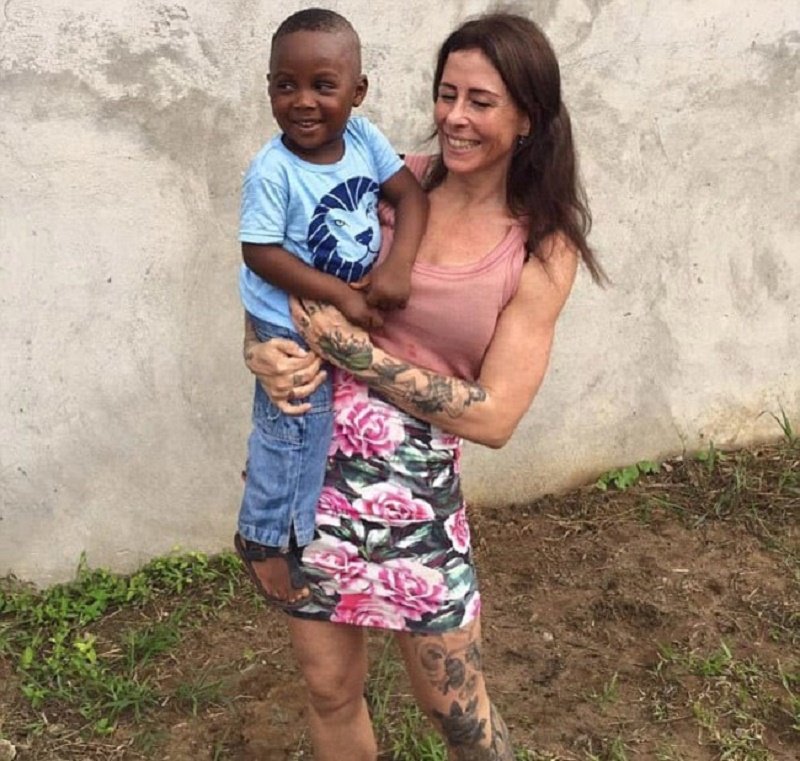 Here’s to wishing fantastic people like Anja all the best in life so that they could provide even more abandoned children with love and a new home.