A Quick History on Witches

Witches have been a part of history for centuries. Story-tellers like Williams Shakespeare used the iconography of witches in his plays from the 16th Century. In most lore, they're depicted as decrepit women who are aging poorly, hunched over a boiling cauldron and casting wicked spells on their enemies. In reality, even back then, women who were accused of witchcraft were usually single, lived alone, practiced medicine, and lived solitary lives.

Many women and some men have been accused of and murdered for witchcraft due to bizarre beliefs held by the people back then. The most famous case of a witch hunt is the Salem Witch Trials, where 19 people were executed for being "witches." In reality, the witch hunt was a case of mass hysteria and lying between 1692 and 1693. 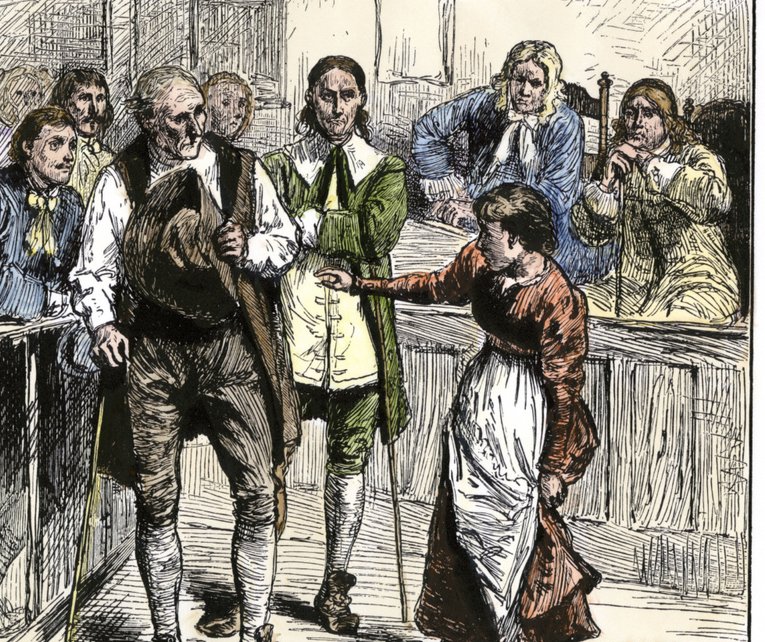 It was particularly difficult in 15th Century Europe when witch hunts were first picking up and hundreds of women were forced into false confessions of witchcraft by torture. The women who were targeted were less than ideal members of society, which made it easy to hate them. During the Salem Witch Trials, the first three women who were executed for witchcraft were Sarah Good, a homeless woman, Sarah Osborne, a mentally ill woman, and Tituba, a slave. 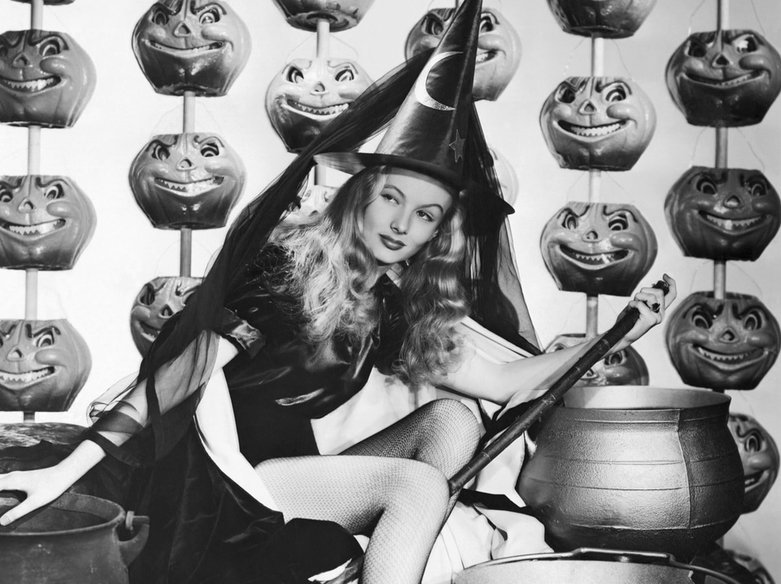 Now, witches and witchcraft are widely accepted (as in, no one is killed for their practice) and easily understood. Modern witches use a lot of practices that witches of the past were killed for, such as herbalism and tarot reading. Witches have also been indoctrinated into media, with shows like Sabrina the Teenage Witch, Charmed, and Bewitched.