If you've ever lived next to a difficult neighbor who seemed to have a problem with everything you did, you can certainly relate to this issue. Multiple media outlets have reported that this particular fight has been going on since 2016.

A cheese shop, Tölzer Kasladen, located in Bad Heilbrunn, Germany, resides next to a particularly unhappy neighbor. Manuela Kragler allegedly hated the smell of the shop so much that she started putting stickers around town and on the shop's windows. The stickers, according to BBC News, pictured a nose and a warning sign. 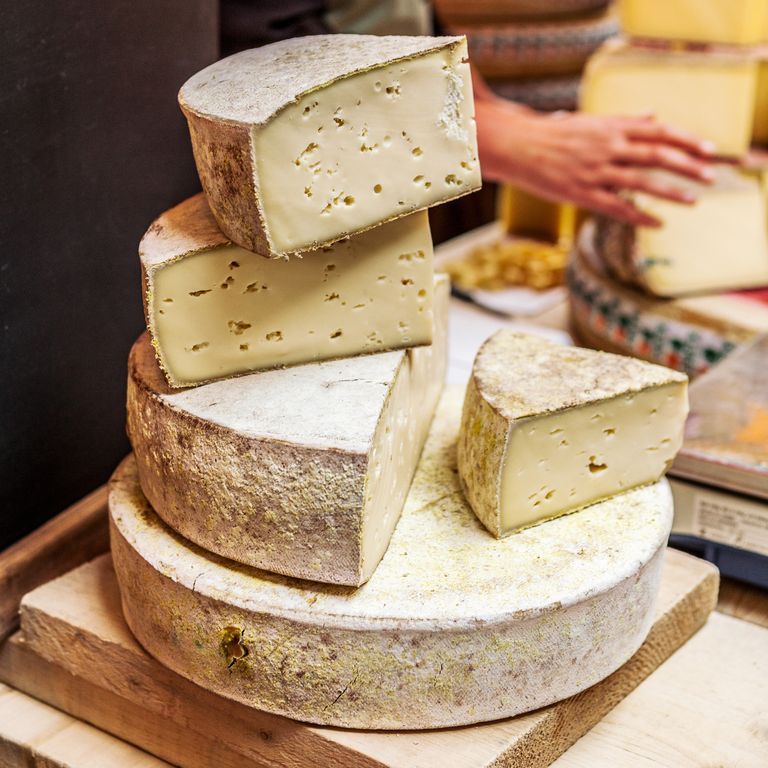 Kragler and the owner of the shop, Wolfgang Hofmann, actually went to court over the issue. The final verdict stated that the unhappy neighbor has to stop posting stickers around town, but can still verbally bad-mouth the shop. Kasladen argued that it affects the store's livelihood, but the judge had already made their decision.

USA Today explained Tölzer Kasladen stores over 200 types of cheese and ages thousands of pounds of it on location. Hofmann told Euro News that "he doesn't believe the odor could actually be that bothersome in the first place."

"I have several shops and never saw something like this before," he told the outlet. "Cheese smells, yes. But it doesn't stink." 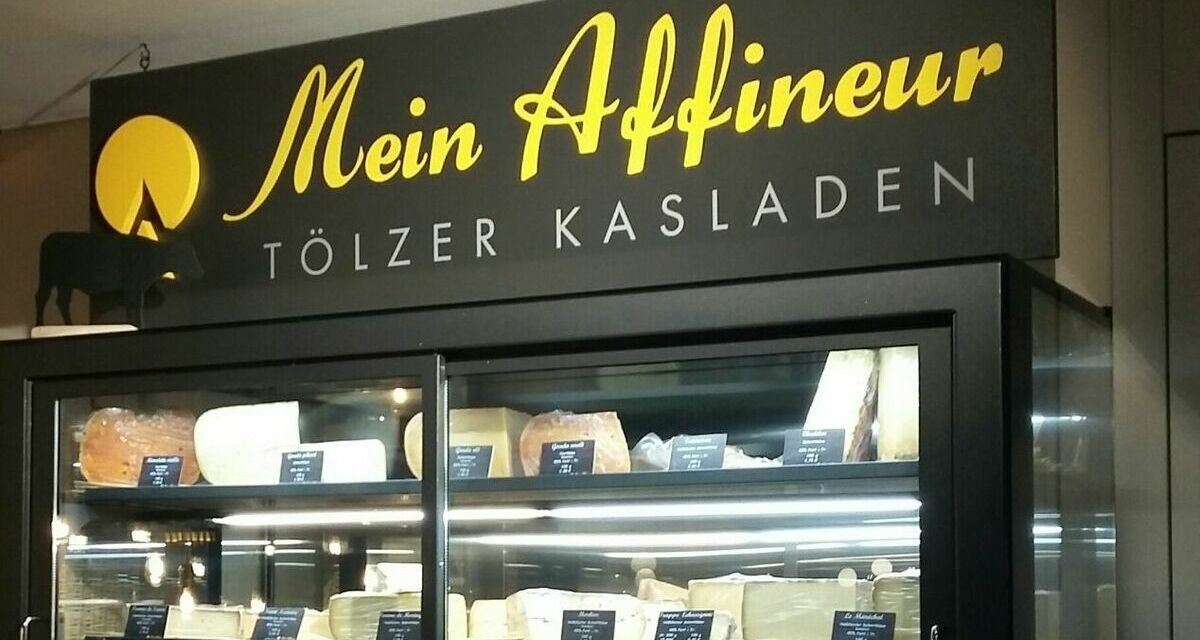