27-year-old baker Naseem Abu Jamea adopted two baby lions, a male and a female, and they live with him in his apartment in Gaze, Palestine. Though they are well cared for and bring him and the rest of the neighborhood joy, animal rights and welfare activists are concerned. 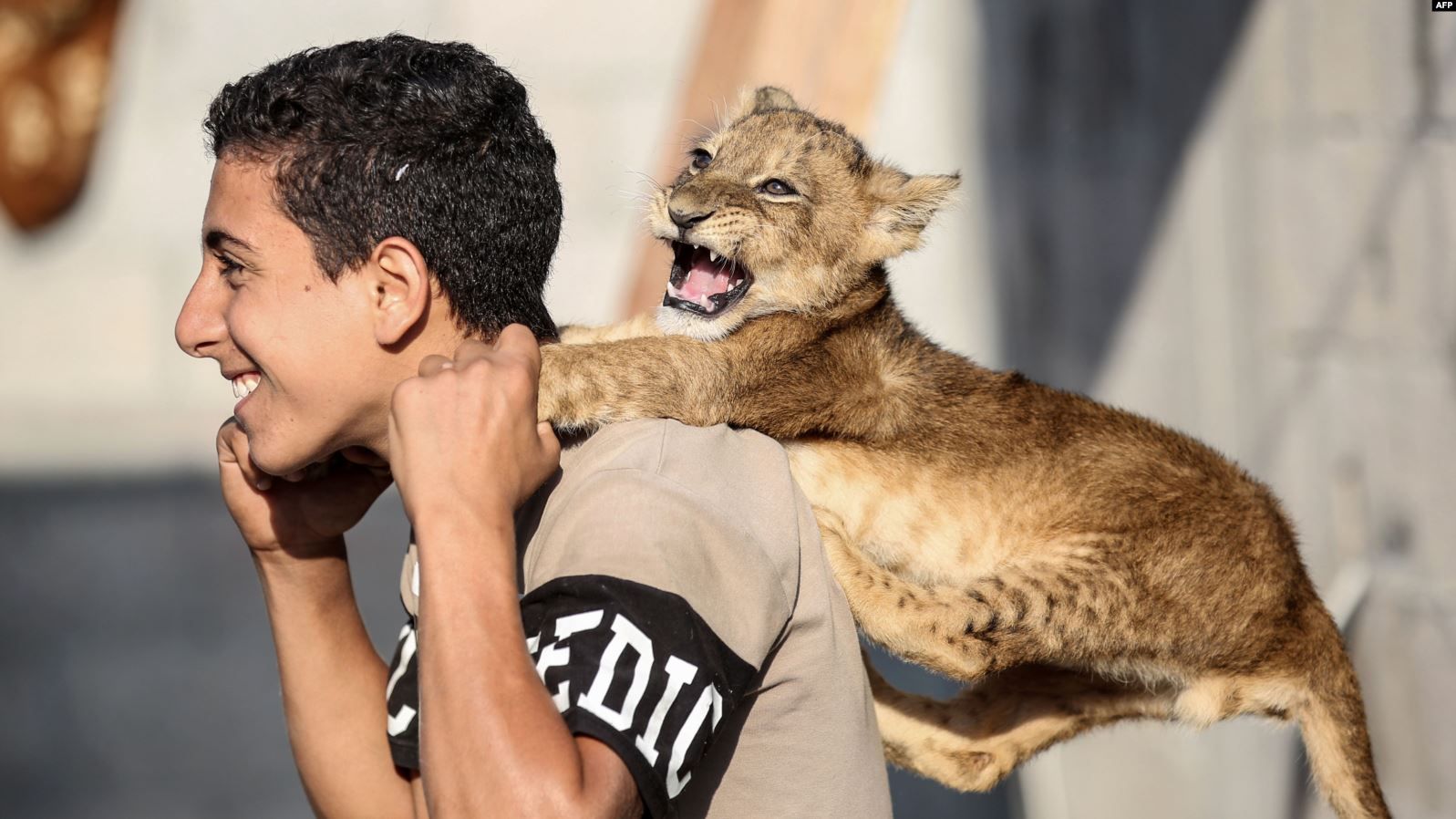 Despite worries over what will happen when the lions grow into adults, or if they'd be fit for the wild should they ever be returned to their natural habitat after so much time in domesticity, Abu Jamea isn't as concerned. “When you raise them as babies," he said, “a harmony will grow between both of you.” He feels that this bond he shares with the lions will keep them from hurting people. That's not always the case, though. 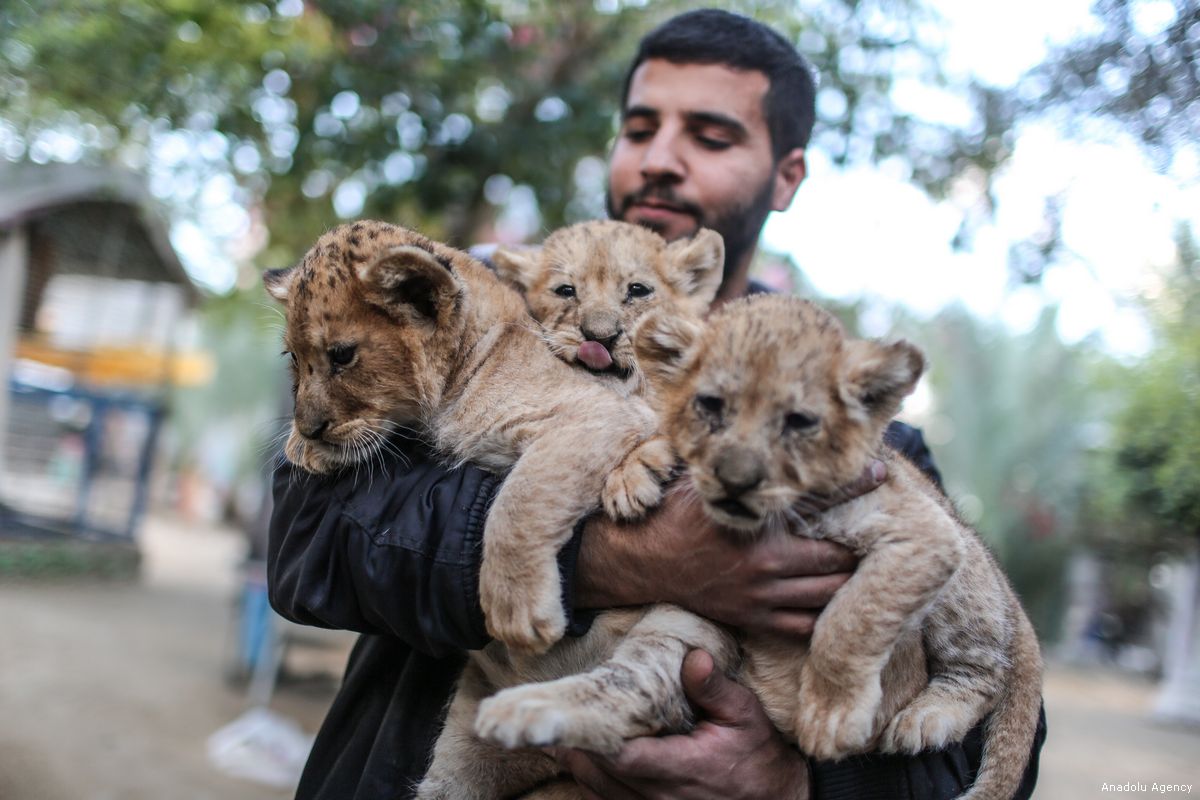 Abu Jamea got the lions from a local zoo, and says opening a zoo of his own someday is a dream of his. Animal rights activist and doctor Amir Khalil feels differently about the situation. “I advise the Gaza authorities to take away those lions,” he told Reuters by phone from Pakistan. “At the age of six months a lion becomes more dangerous as his size gets bigger and his muscles become stronger.” Palestine Law doesn't condone what Abu Jamea is doing, but neighbors aren't concerned about their safety. It's unknown what next legal steps will be taken.