What’s the Next Step? 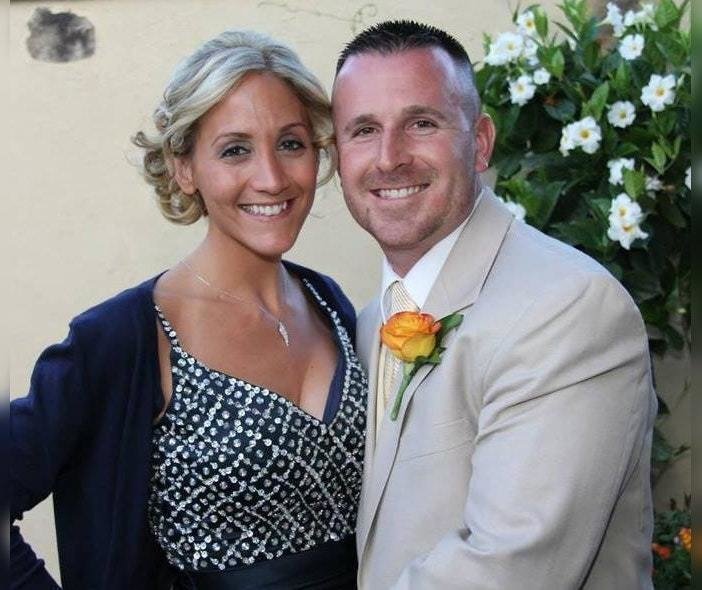 Adoptions briefly crossed their minds, but they decided that they did not want to go through the legal trouble and cost for a child. IVF and surrogacy also came into play, but they weren’t sure if TTP was genetic and were afraid to risk it. They were stalled for a while, but once they made the decision to go back to the doctors, they informed her that it was not genetic and that Nicole could freeze her eggs. That was just the first step!

Fight with the State 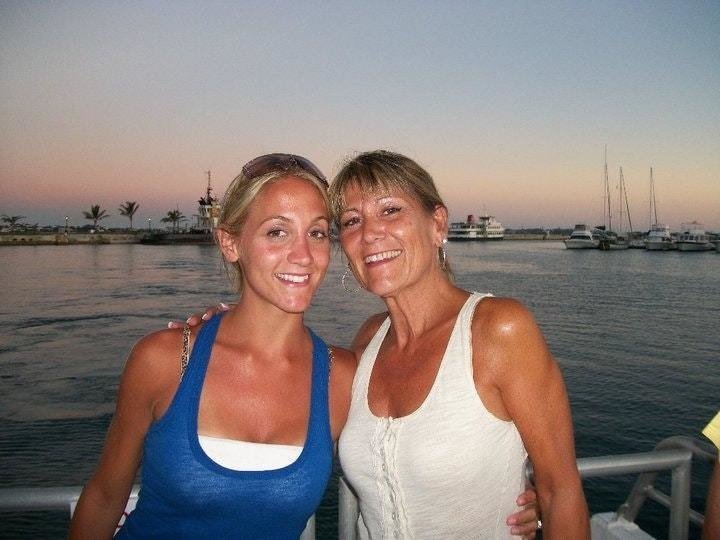 In a ridiculous turn of events, the state of New York has surrogacy illegal. This made it even harder for the couple to figure out what they wanted to do, as they would have to find someone out of state and potentially too far away for them to establish the relationship that they wanted. Doing so would cost them upwards to $75,000! Feeling defeated, the couple began to open up to their friends and family about their struggles and feeling defeated by the state law.