Nicole Barattini was diagnosed with a life threatening condition and ended up not being able to have kids unless she was off her life saving medication. Due to the strict anti-surrogacy laws in New York, she felt as if she was at a loss until her best friend stepped up to the plate. 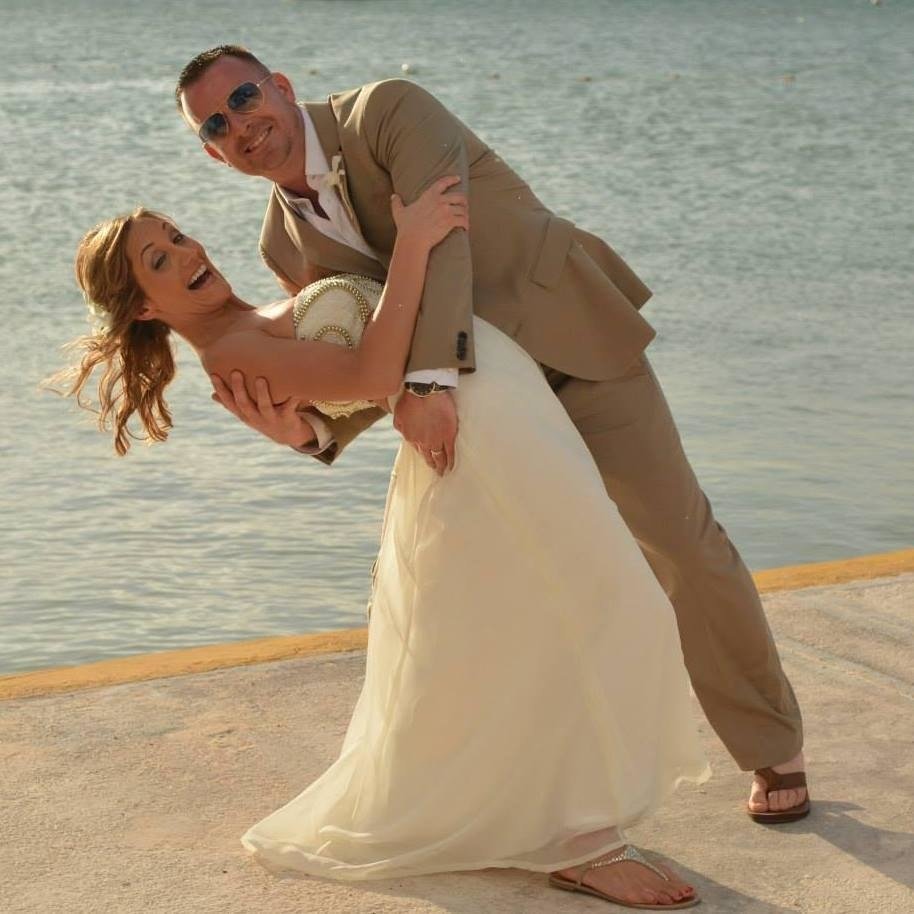 In 2010, Kevin and Nicole Barattini got married and moved to Smithon, New York. Like most couples, they wanted to add a baby to their already strong family unit. Nicole visited with her doctor about how they should go about having a baby and what to do, but her dreams were stopped short.

Her Condition is Not Suitable for Pregnancy 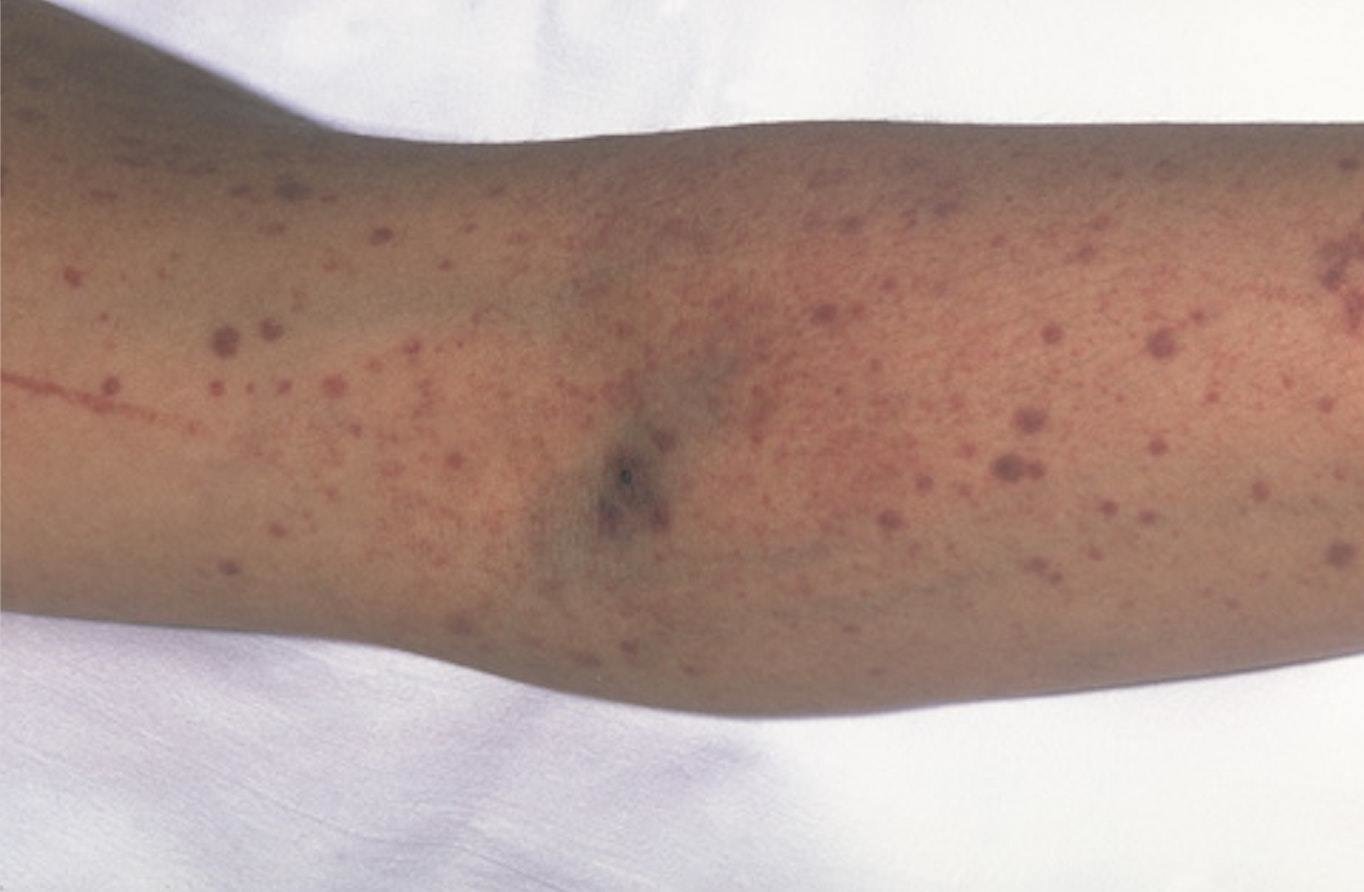 When Nicole was 16 years old, she noticed that she had small red dots scattered all over her body. She began to experience frequent fevers, fatigue, and even jaundice of the eyes. When she couldn’t take it anymore, she went to the doctor to get tests done to try and get a diagnosis.

A Disease She Can Deal With 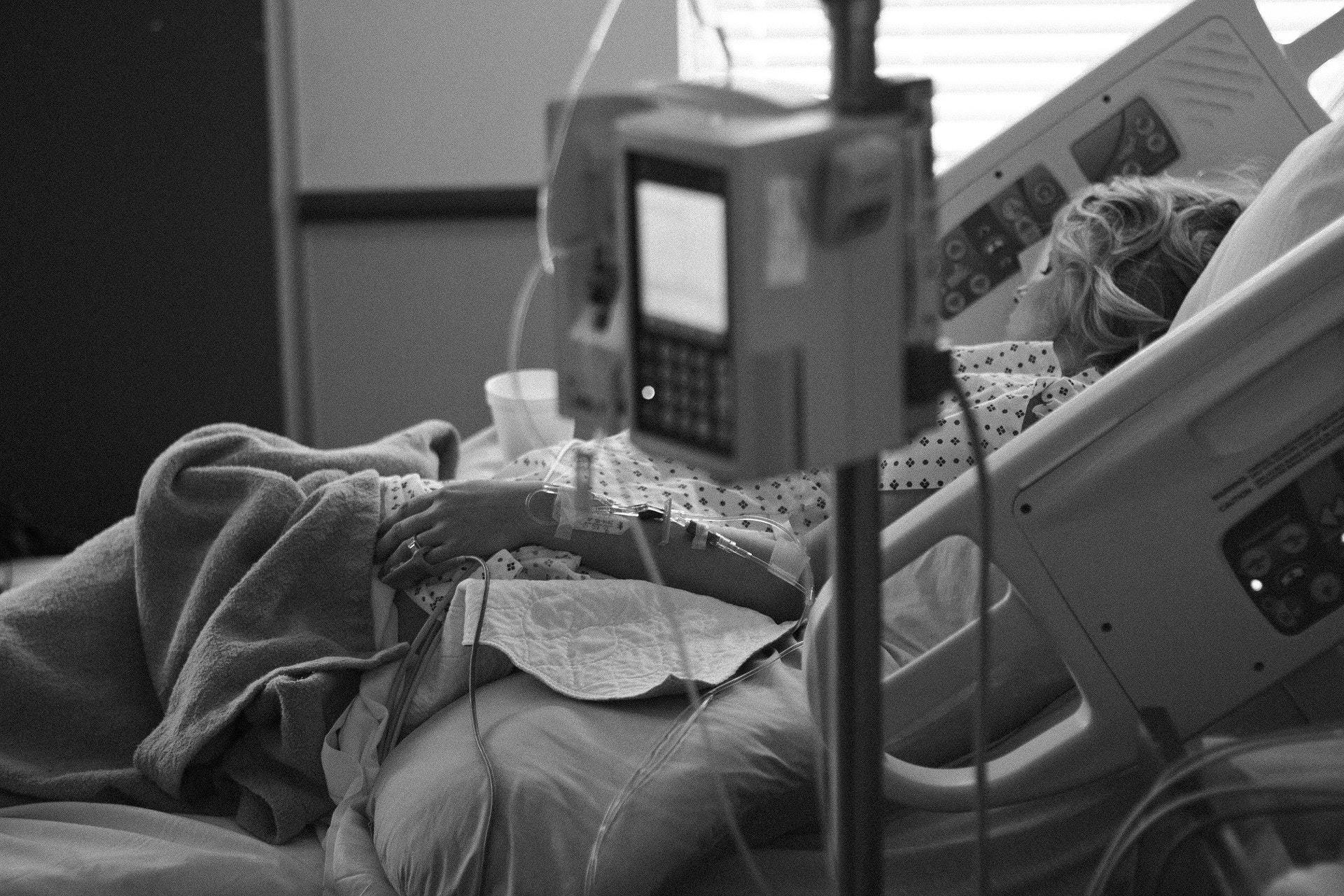 Nicole had thrombotic thrombocytopenia purpura (TTP), which is an autoimmune disease that creates blood clots all over the body. Blood clots are not something to mess around with, and Nicole was told that this condition can become fatal. In order to stop her symptoms and to stop the disease from developing, they admitted her to the hospital where she received plasma transfusions for days.