When new owners purchased the chateau of Picomtal in the French Alpines, they decided to make some changes in their upstairs rooms, replacing the floors of the parquet was first on their to-do listâ€¦ 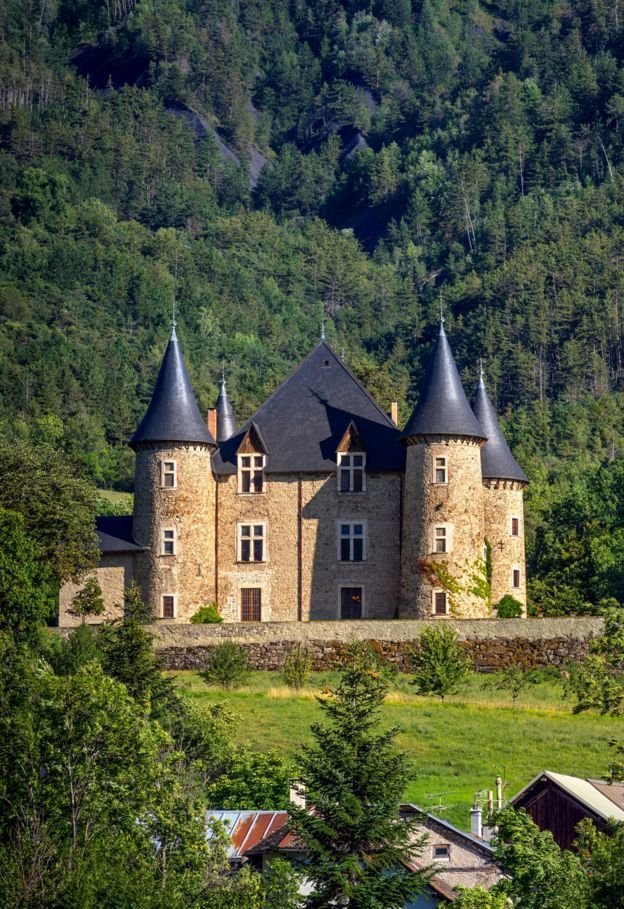 When they began removing the old floorboards, long, handwritten messages were found composed under the boards… 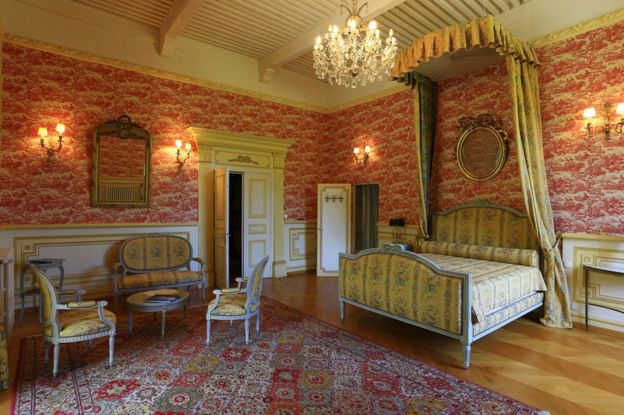 These mysterious messages were dated over several months between 1880-1881, signed by a man named Joachim Martin, the carpenter hired to install the floors.