Two parents who were exhausted with doctors visits and bad news visited the Pope when he visited Philadelphia. The devoutÂ Catholic’s knew that they had to get their little girl to meet the Pope, and they were lucky enough to be chosen! Everything happens for a reason, and you’ll absolutely believe it if you haven’t already after reading this heartwarming story. Due to their strong faith and incredible doctors, their daughter’s story took an incredible, unseen turn for the better. See how baby Gianna is doing now, three years later! 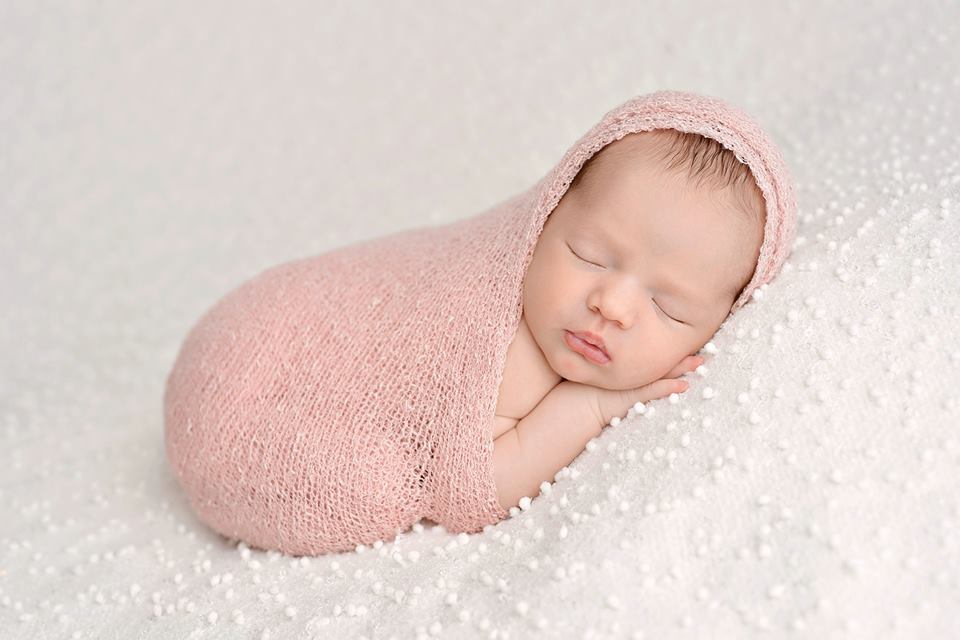 At birth, Gianna was as healthy as her parents could wish her to be. Joey and Kristen Masciantonio were then shocked to learn that at just four weeks old, Gianna was diagnosed with a brain stem tumor. 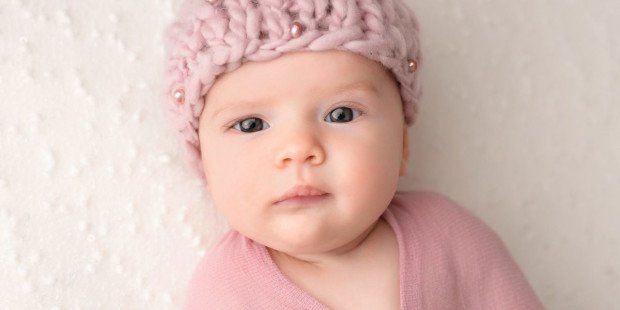 They knew something was up when she failed a hearing test. “Her eyes were working fine,” Kirsten said. “The doctors didn’t understand why she couldn’t hear.” That is when she was given an MRI to figure out just what was making her hearing difficult. When they got the results, Joe recalls falling to the floor.