Read the journey of an inspiring family who is dealing with their youngest child’s mysterious undiagnosed condition. The family cherishes every day they have with nine-year-old Katie, who brings sunshine and light into their lives! 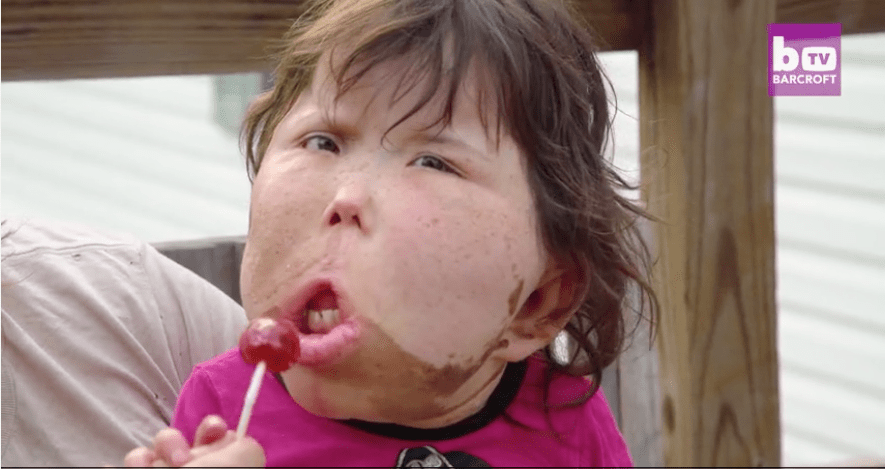 Katie is a nine-year-old girl who loves to play, be with her family, and even pull some pranks. She is just like any other kid, apart from her not being able to walk and being nonverbal. Her family loves her just the same and have adapted to their new way of life, but that doesn’t mean that it wasn’t difficult. 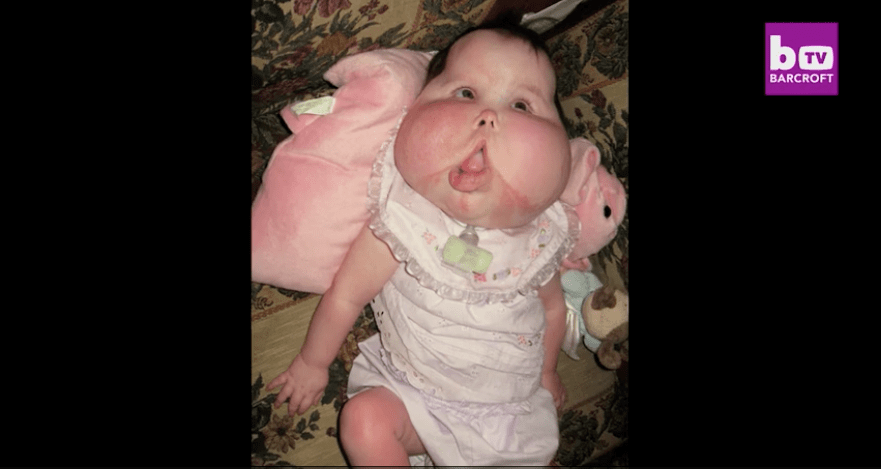 When Katie’s mom was six months pregnant, doctor’s told her the results of a regular fetal scan. That’s where they learned that Katie would be born withÂ megalencephaly, a growth development disorder where the brain is larger than normal. This is when the brain is more than 2.5 standard deviations about general brain size. 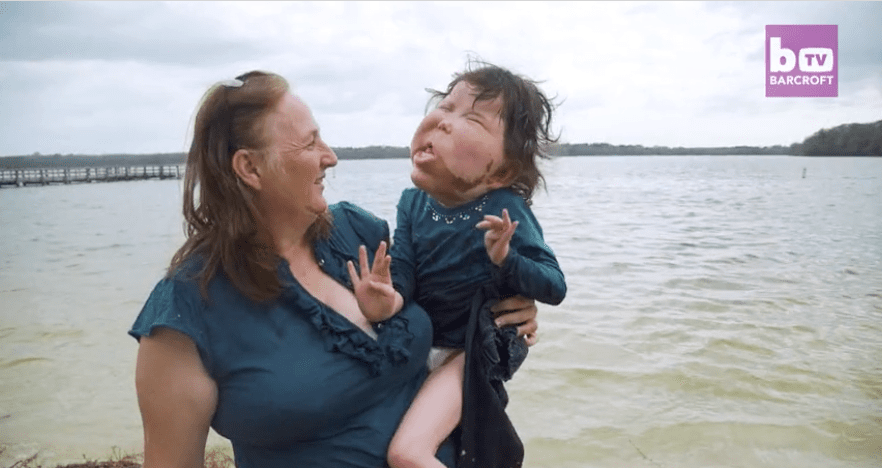 Despite the diagnosis, Katie’s parents went on with the pregnancy. When she was born, it was obviously noticeableÂ that she had other birth abnormalities. Doctors were stumped. They weren’t sure why her face was also plagued with abnormal growth!