Best Ways To Help You Earn Extra Money This Month! 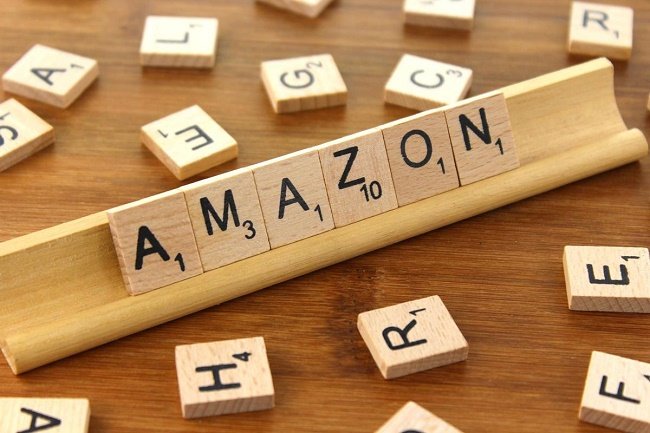 If you’re a frequent Amazon shopper, you can earn yourself quite a bit of cash by simply contributing to research that aims to help companies understand what people want to buy online.

All you have to do is to connect Shoptracker to your Amazon account and the company will send you a free $3 Visa gift card, plus an additional $3 for each month youleave on your phone.

5.Â Be An Uber Driver 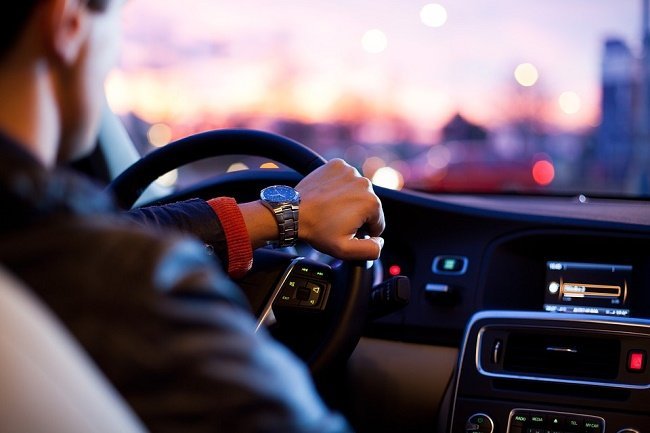 Being an Uber driver gives you near complete authority on your side-job. No one tells you what to do, what you should be doing and most importantly, when you should be driving.Â Of course, once a passenger’sÂ been picked up, you technically become employed by them, but that’s only for the duration of the ride.

Driving with UberÂ is an excellent way to make money on the side without subjecting yourself to any employer. As for your earnings, they’re calculated by adding a base fare, plus time and distance traveled, while Uber charges a service fee of around 20% to 35% depending on where you live.

So long as you’re at least 21 years old, have a minimum of three years driving experience, possess an in-state driver’s license, a clean driving record and be able to pass a preliminary background check, as well as have an in-state registered that’s also covered by in-state insurance four-door vehicle that can seat at least four more passengers excluding yourself, then you can signing up to become a driver to see if it’s a good fit for you. 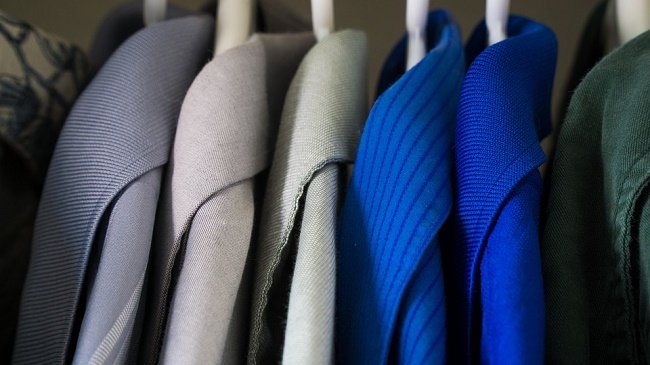 This isn’t probably the first time you’ve read about doing this, and it certainly isn’t going to be the last. The fact is, we all have much more stuff than we need, stuff that you can sell online so that they could be used by other people that actually need them.

The intuitive free app letgo can help you pretty much sell anything online, while Bookscouter is a great way to help you sell off many of your old books from college.

Stop making a habit out of storing clothes and other stuff indefinitely and instead, make money out of your extra stuff by selling them online.

7. Get Paid To Make Searches Online 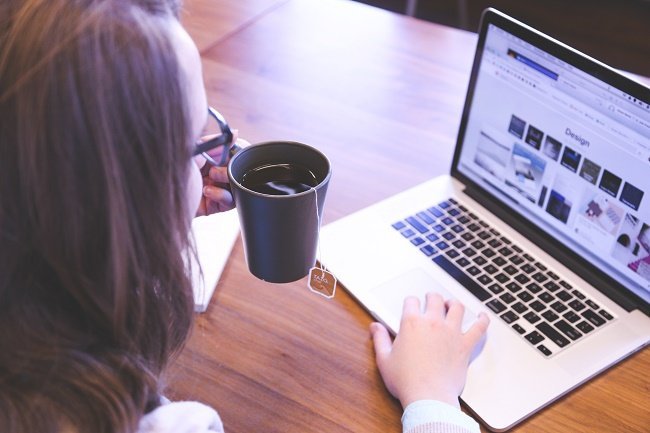 Not many people know this, but there are websites who are willing to pay people to surf the internet.

Swagbucks, for example, is willing to pay people to make searches on their computer or phone. Although the reward comes via gift cards and it’s more of likeÂ a passive income thing and won’t really pay you that much – realistically, you’re looking at $100-$200 a year – it’s easy work and it’s definitely much better than nothing.