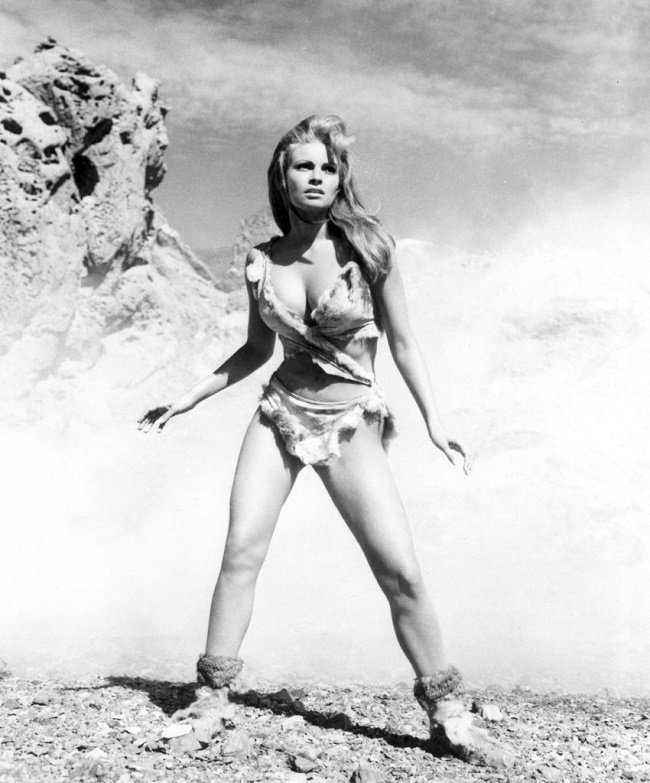 Raquel Welch was the dream girl of every teenage boy who grew up in the 60’s and 70’s, thanks to her role in 1966’s One Million Years B.C.

Many believe her to be one of the most beautiful women in the history of Hollywood and, to this day, remains active in the industry. 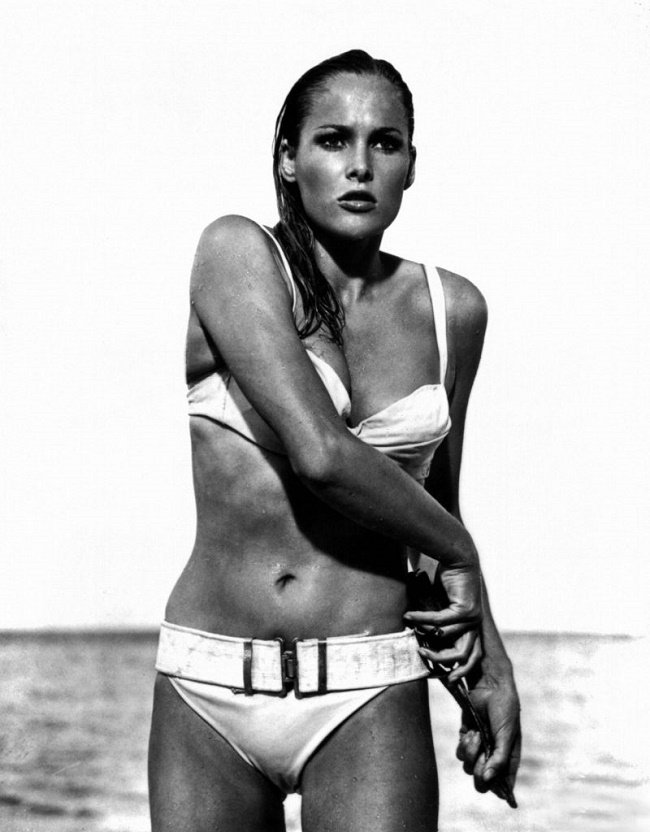 Out of the many famous women on this list, Ursula Andress probably is one of the few that’s relatively unknown to people outside of those who’re huge fans of the James Bond film series.

Holding the distinction of being the very first “Bond Girl”, Ursula Andress certainly had the looks to be deserving of becoming the first-ever woman to be paired with the fictional British Secret Service agent.