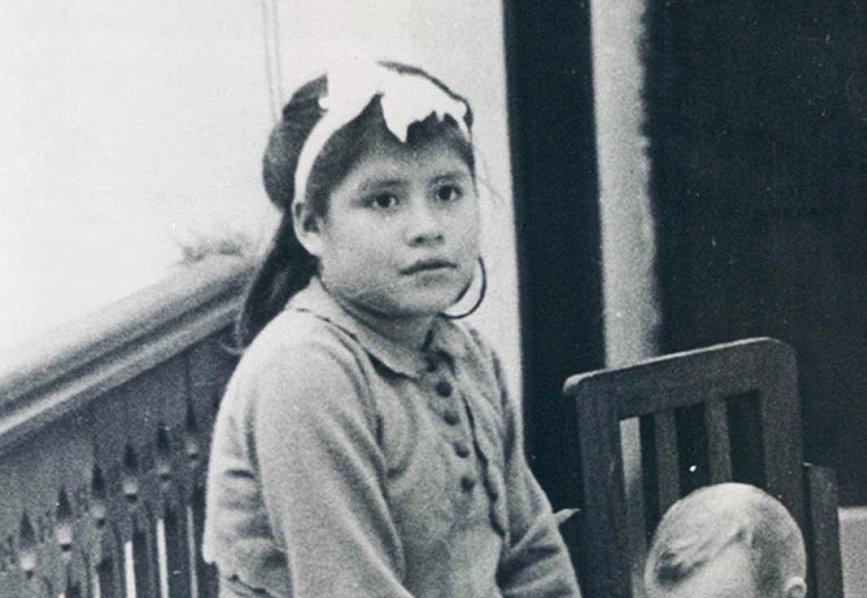 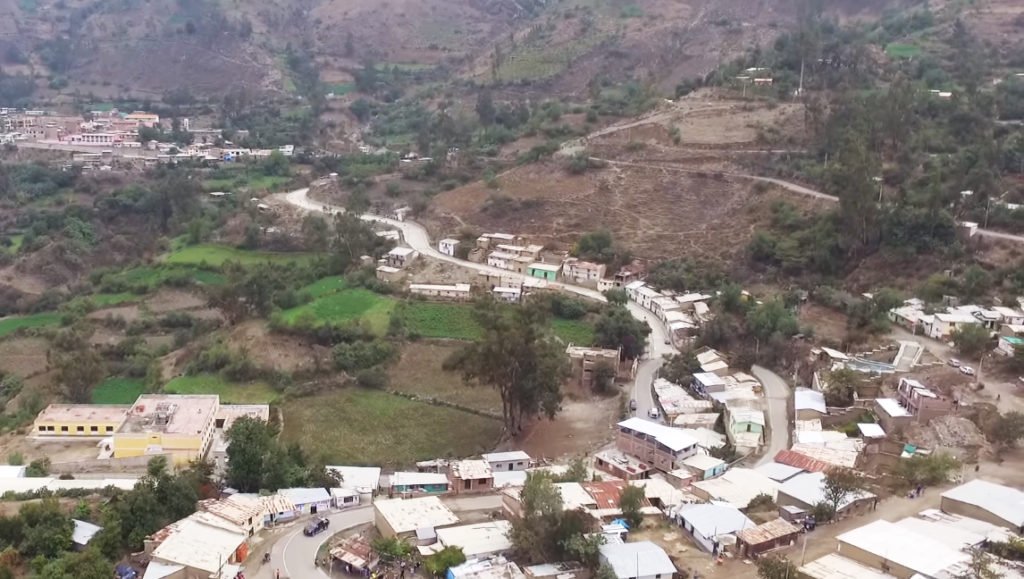 Little is known of Lina’s very early childhood, but it’s easy to imagine that life in such an impoverished area would have been basic. She had eight siblings, and they were all raised by their mother, Victoria Losea, and father, Tiburelo Medina, who was a silversmith.

The life for the South American family would have probably been pretty uneventful. However, when Lina was five, something happened that would change her life â€“ and her family’s â€“ forever. Not only that, but it would surprise the entire world. 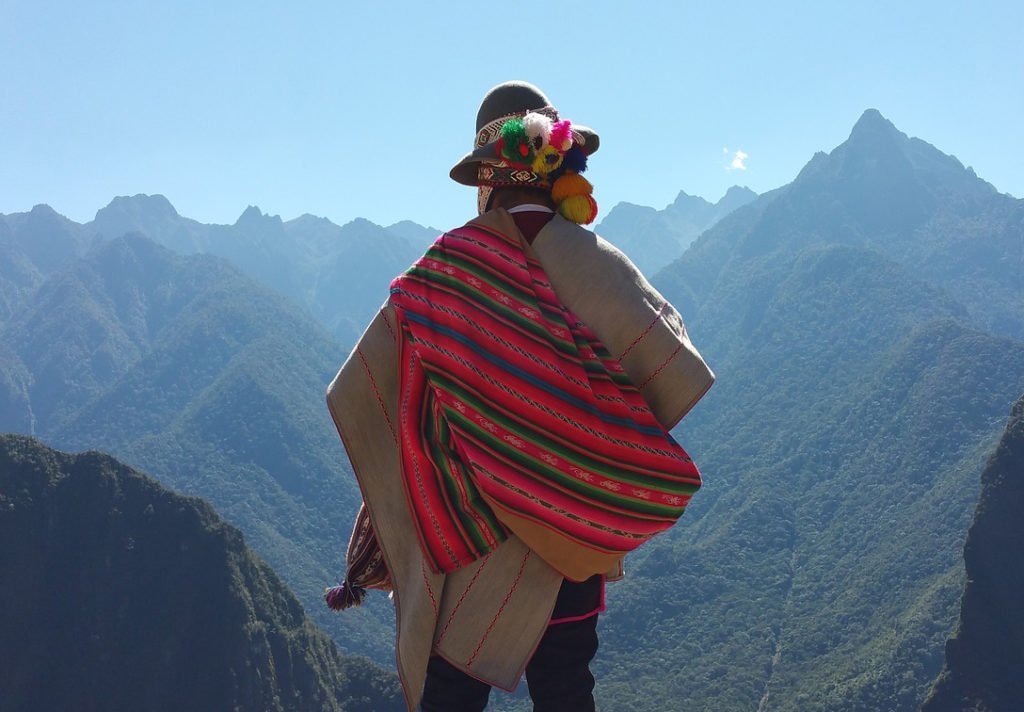 The concern for Lina started when the little girl began developing a bloated abdomen. Days and weeks went by and the swelling didn’t go down; on the contrary, it seemed to get larger as time passed. Naturally worried, Lina’s mother and father suspected that their daughter could be suffering from a tumor. But before heading to the hospital, they sought help from a curious source.