5,000 pets were found dead in cardboard shipping boxes last week at a shipping depot in China. The deaths are likely the casualties of a miscommunication between a mass-breeding industry and its shipping supply chain. Only a couple hundred pets of the thousands were saved, and now an investigation into the Henan Province's pet industry is underway. 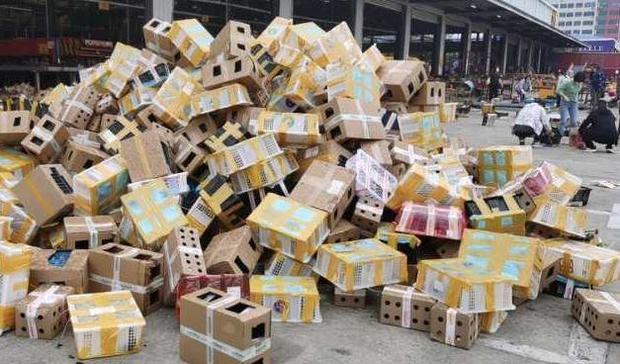 "The station was cluttered with express boxes with thousands of animals that had already died, and the entire place reeks of rotting bodies," said Sister Hua, founder of animal rescue group Utopia. "It was like a living hell," she told CBS News. She used a fake name with the intention of keeping the focus on the animals rather than herself. 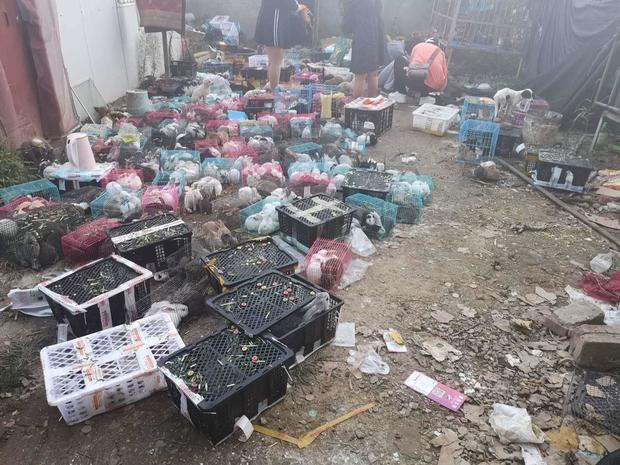 The pets clearly died from starvation, suffocation, and dehydration. Chinese law prohibits the shipment of live animals in normal packaging, and it's likely these animals were purchased with the intention to buy as pets, but left stranded at the depot due to a miscommunication. The company may have refused to sign for the animals because this broke a shipment law.