On Monday, the Michigan Humane Society announced on Twitter that the beloved "Chonky Cat," a 12-year-old domestic shorthair, has been adopted into a loving home.

Guess what? ZACK WAS ADOPTED! Thanks to everyone who helped get this #chonkycat into a new home. @FOX2News @Local4News @wxyzdetroit @freep @detroitnews #CatsOfTwitter #zackthecat #adoptdontshop pic.twitter.com/WLoQDoVx78

A video of Zack was posted by staffers at the organization's Howell shelter before his adoption. The rotund tabby cat was put on a "strict diet" to help him shed some pounds.

"Zack has a long road ahead of him, but he won't be alone," the animal rescue said.

After sharing his story on social media last year, the Michigan Humane Society said they received "a ton of applications" to adopt Zack. The organization explained to its followers that the tubby boy would need to find "a parent who will help him slim down."

Just how much did Zack weigh? well, according to his adoption bio, he last clocked in at a whopping 30.63 pounds. 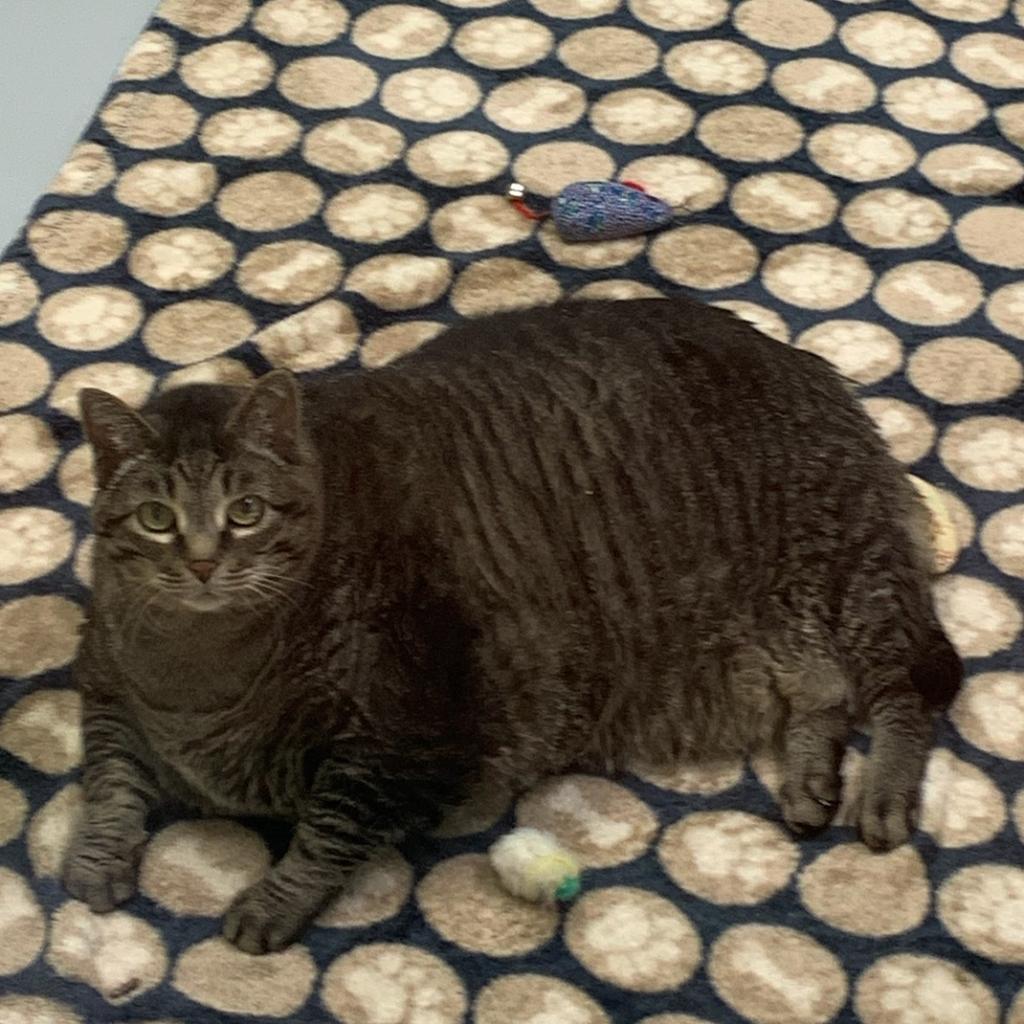 Fortunately, this "absolute unit of a cat" roused enough attention that donations from supporters began pouring in, allowing the shelter to continue Zack's fitness journey until he was adopted by a family over the weekend.