When you get married, it would seem like the rest of your life has been planned out for you already.

You get a well-paying job that lets you afford a nice house and a car, a good education for the kids, and of course, the occasional vacation here and there. And, while there’s certainly nothing wrong with following that ‘blueprint’, it also wouldn’t hurt to consider other options.

Take for example what this 29-year-old guy who’s married to a school teacher did, he quit his job to make board games for a living and managed to raise $325,000 in two years!

Posting an AMA on Reddit, the 29-year-old answered all the questions thrown at him, including how much his profit margins were, which, according to him is ‘pretty good’ adding that it’s around 40% generally.

Doing some simple math, 40% margin would give him a hefty $130K in two years, or $65 a year, which isn’t half bad considering the guy is doing what he loves. Plus, there’s the potential of him even earning more! 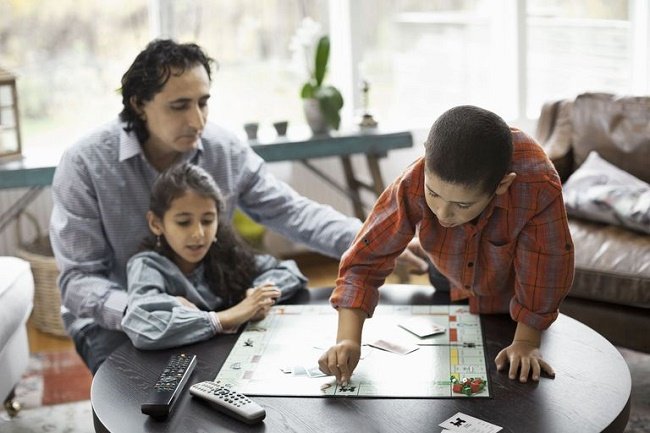 Not that we’re saying quitting your job is a good thing, but if you ever feel like you want to try ‘breaking out’ of the cycle, you may want to take a page out of this guy’s book.

For more information about how the whole thing started, be sure to head on over to his Reddit AMA.