Horrifying Movie Theater Secrets Employees Will Never Tell You About

Haven’t you ever wondered why movie popcorn smells so good? Or why the theater floors feel so sticky at times? Well, if you have, then today is your lucky day. We got a few insider secrets on all the movie theater secrets that theaters will never want you to know.

Straight from former employees themselves, these movie theater secrets will tell you a lot of things, from what it’s like to be a cinema employee, how and why you can get arrested, the trash people leave behind, and so much more. 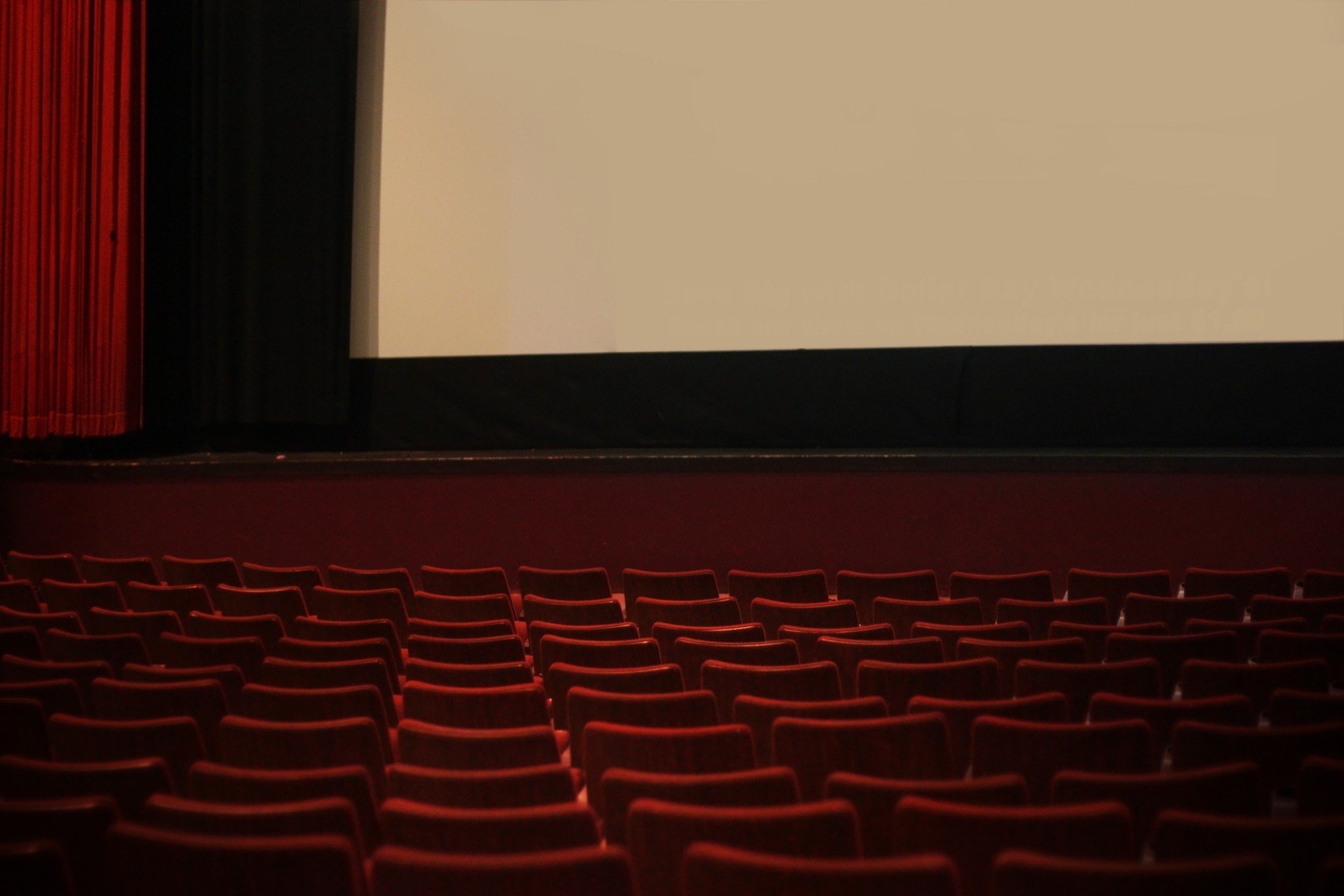 For the first few weeks, most of the profits from the ticket sales go to the studio responsible for distributing the movie. The theater only starts raking in real money after the film has been out for around three months or so. This is the reason why many theaters continue playing popular movies months after they first went out.

Avoid Snacking During The Show 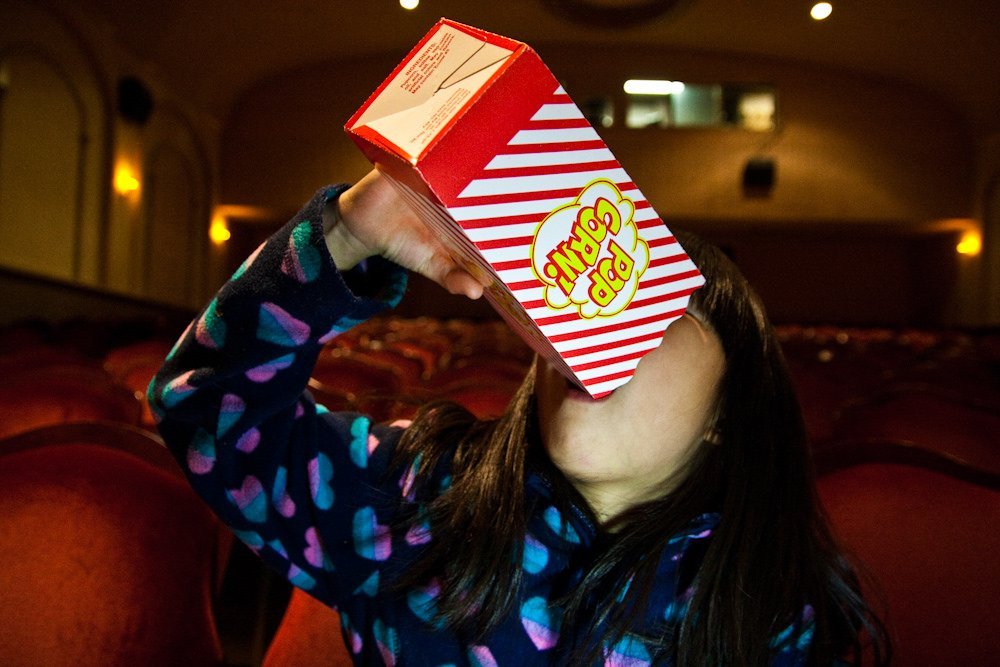 Did you know that an ounce of movieÂ popcorn, more or less, costs as much as an ounce ofÂ filet mignon? So, if you ever needed any good reasonÂ toÂ eat a steak, or just eat out, do it before watching a movie.