You Won’t Believe Who It’s From! 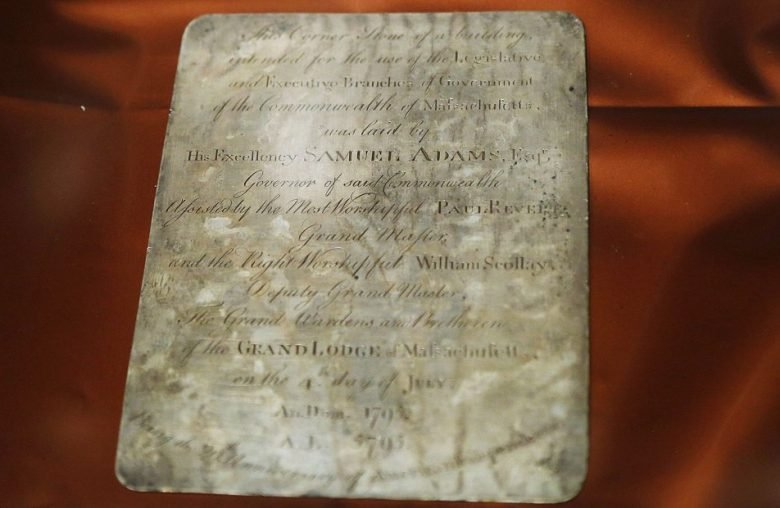 Since the plate was 220 years old, some cleaning had to be done in order to actually read the carefully curated script. It was a process, since they did not want to put any marks or damage on the piece in order to keep it preserved. Just with this first finding, the entire tedious process was completely paid off. The time capsule was from Samuel Adams, Paul Revere, and William Scollay! They placed the time capsule by the corner stone of the building that the repair team was working in because they wanted the ‘legislative and executive branches of government of the common wealth of Massachusetts’ to find it! This wasÂ for them, specifically! 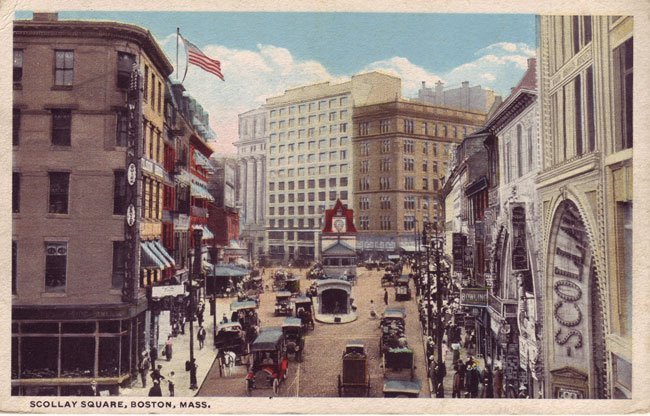 William Scollay was was the Deputy Grand Master of the Freemasons of MA. when the time capsule was buried. He was known for being very active in the Boston community, to the point where he was able to give is name to the famous Scollay Square. He was a venture capitalist in the real estate business of the time, purchasing many buildings in the area. He was also a militia officer during the American Revolution, and then named Colonel in the Boston Regiment.