22 Things That Prove We’re Living In The Future

People from a hundred years ago believed that we’d have flying cars and fully-functioning androids by now. Although that has not happened yet, today’s technology has come a very long way since those times and the future is set to only become better.

From 3-D printing to robotic arms, virtual reality, holograms and so on, there are many things that we can enjoy today that serve as enough prove that we’re already living in the future.

1. The Liftware spoon is a spoon with stabilizing technology that can help those who have a hard time feeding themselves due to uncontrollable shaking, such as those with Parkinson’s, eat without having to rely on others.Â 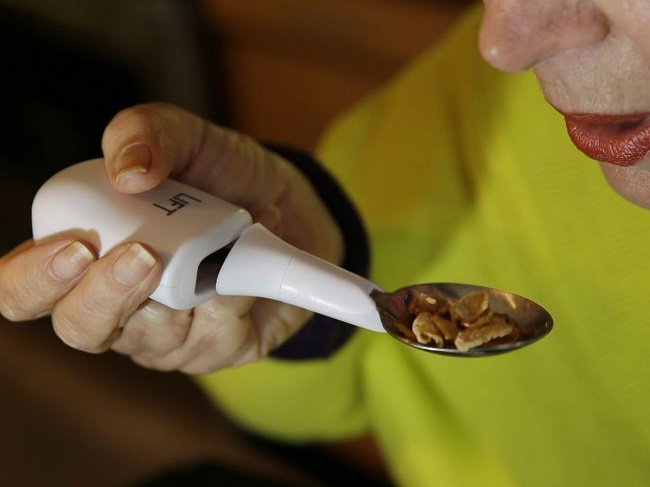 2. While we’re still quite far off from a world filled with androids, today’s robots have become much more human-like than ever before. If this keeps up, we might see the world’s first autonomous human-like robot in a few years! 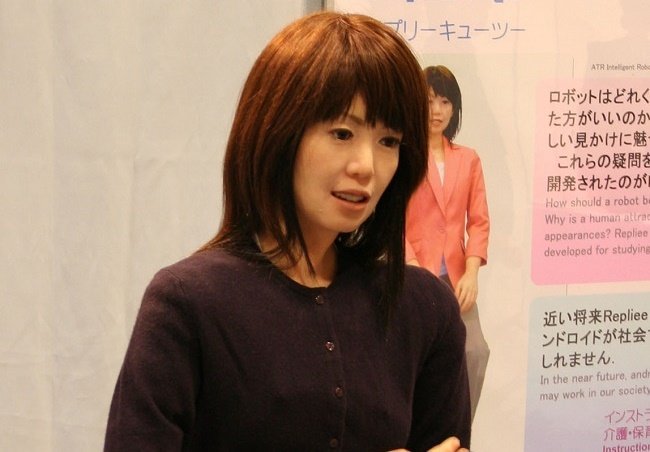