A group of people who attended a party in the coastal town of Santo Domingo, Chile contracted the Coronavirus afterward. The party was to celebrate a cat's birthday, which was cute in theory, but in reality, it was a small-scale super spreader event. Thankfully, the birthday cat didn't get sick.  “When I heard it was a cat’s birthday party, I thought it was a joke — that they were probably trying to hide something,” Francisco Álvarez, the regional health secretary for Valparaíso said. 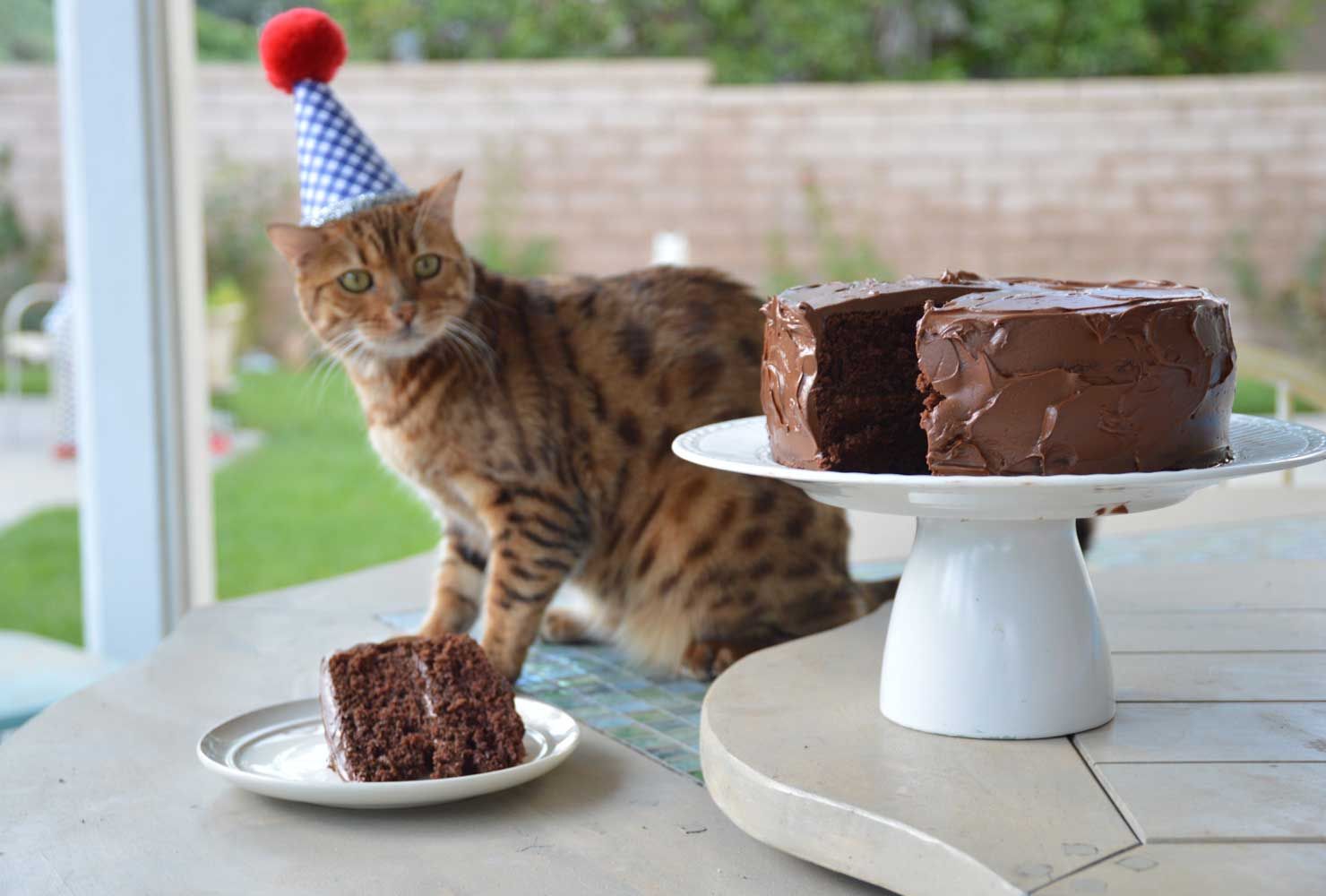 Alvarez said that authorities have been strict about people hosting gatherings, and he found it hard to believe that people showing symptoms of COVID-19 would still choose to get together. “It’s complicated and it’s a little incomprehensible, especially considering that what we have said in every way and emphasized is that if people are going to meet, they need to take safety measures,” he said. 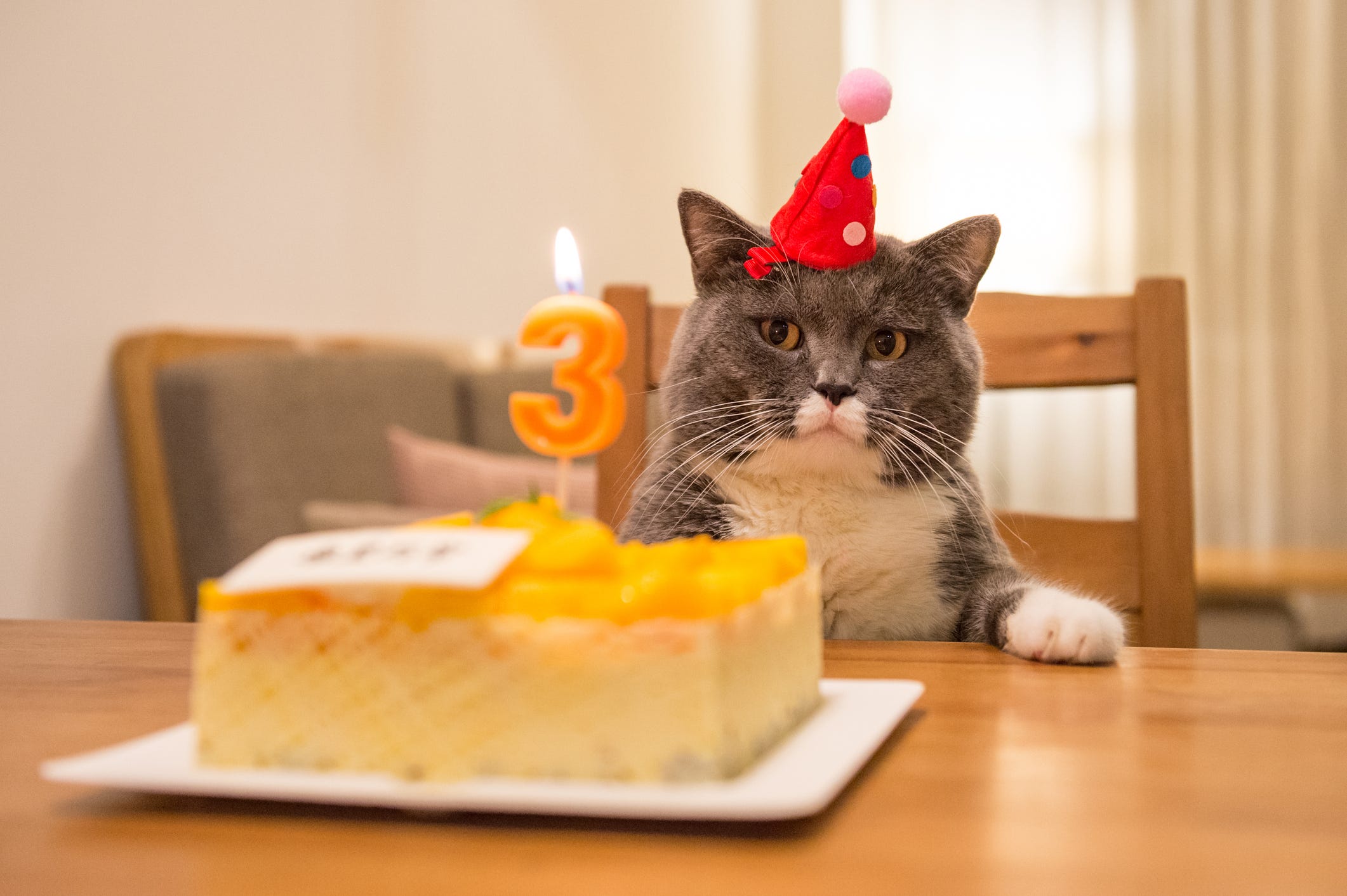 The people who attended the party are all quarantining and following proper COVID-19 guidelines now, but hopefully, they learn that in the future, events like this are just too risky. With vaccines rolling out to the public, it's hopeful that we're entering the light at the end of the tunnel. This year has been long and taxing for the entire world, but if we continue to follow safety precautions, we can return to normal sooner rather than later.