When police found out that a local pet had escaped and was at large in a North Carolina county, they were concerned. Why? Because the pet in question was a 13-foot platinum reticulated python.

“The owners were visiting friends when they discovered the snake had escaped from its container,” police said. 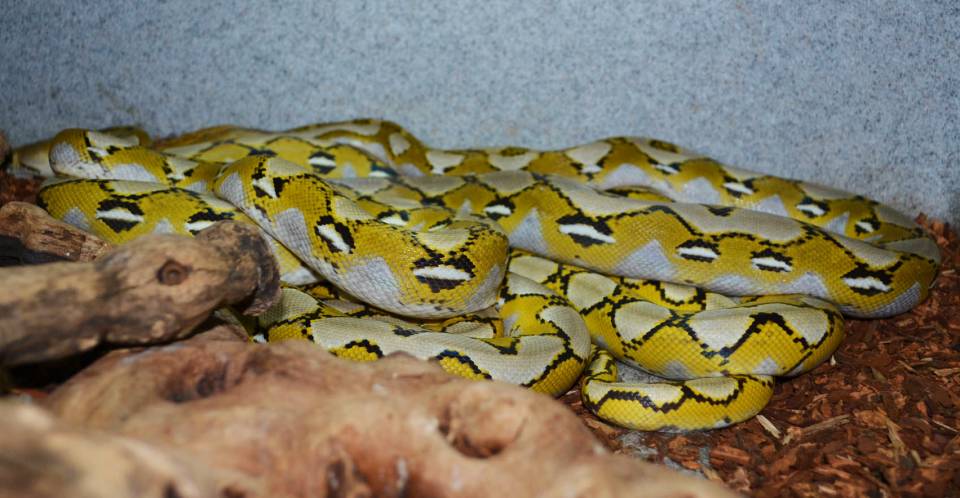 According to a Facebook, the owner, friends, and an animal care and enforcement specialist all took to searching the area Sunday night and “into the morning hours.”

Luckily, the snake was located the following evening down the street at a nearby farm.

The snake’s escape prompted authorities to remind people that snakes need “plenty of space” and are “more likely to escape when confronted.” 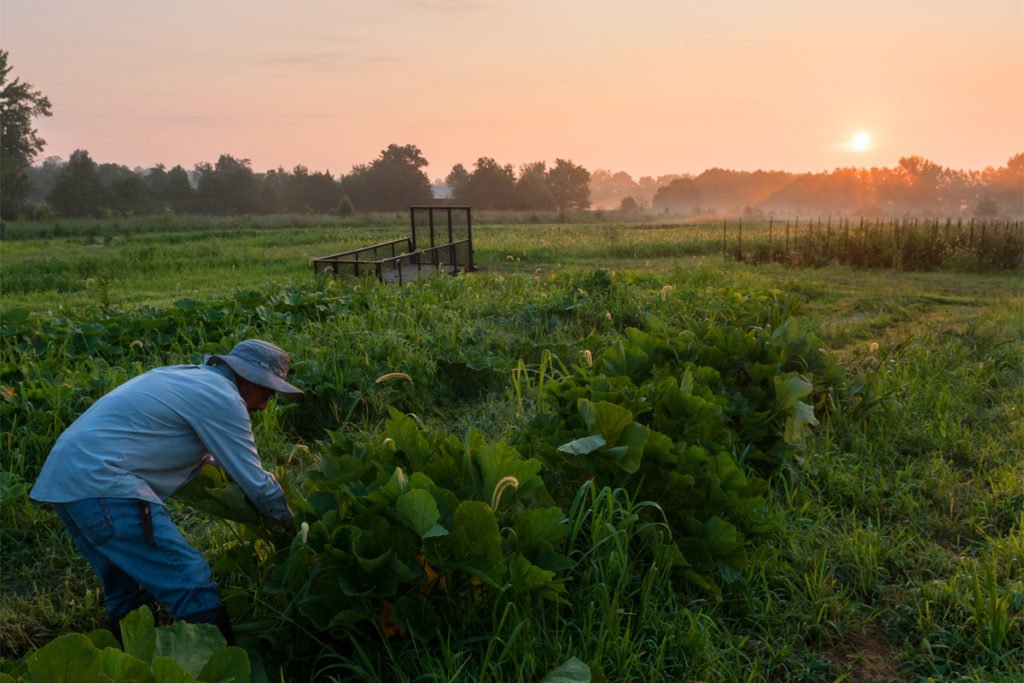 “However, if disturbed or put in a situation without an escape route, they will bite or lunge outward to defend themselves,” police said. “In general, if left alone, snakes pose no threat to humans or pets.”