Swimming seems fun and all, right? The sand on your feet, wind in your hair, and it’s just the ocean, with you enjoying a moment that seems so calm and surreal. Yeah, it’s true, spending time swimming in the ocean can be quite calming. BUT, while the ocean is truly a wonder, it’s also home to some the most terrifying sights known to man

Check out the photos on the following pages if you want to see stuff that will make you think twice about swimming in the ocean ever again.

Fun fact: Approximately 70% of the surface of the planet is made up of the ocean, and yet, more than 90 percent of it remains unexplored and a mystery. Now, let that sink in. 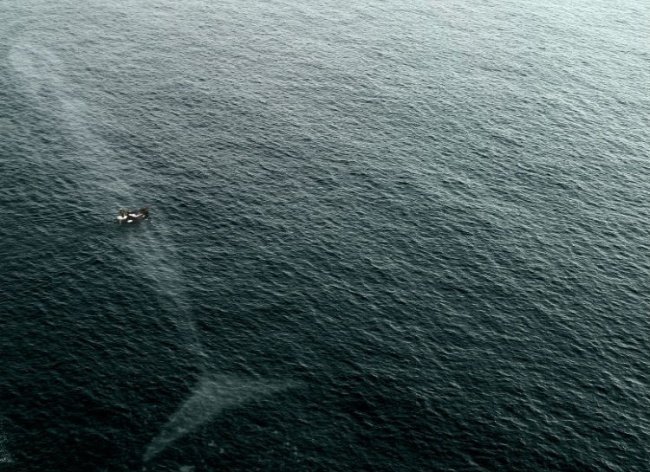 The biggest of all the animals on the planet found on land, it can be found swimming happily in the ocean.

Blue whales are known to grow to lengths of over 100 feet and could weigh more than 180 tons when fully matured. To give you an idea just how big they can be, blue whales can grow to be as long as a Boeing 737 plane, which are among the longest planes today, and weigh as much as 2,000 average men. 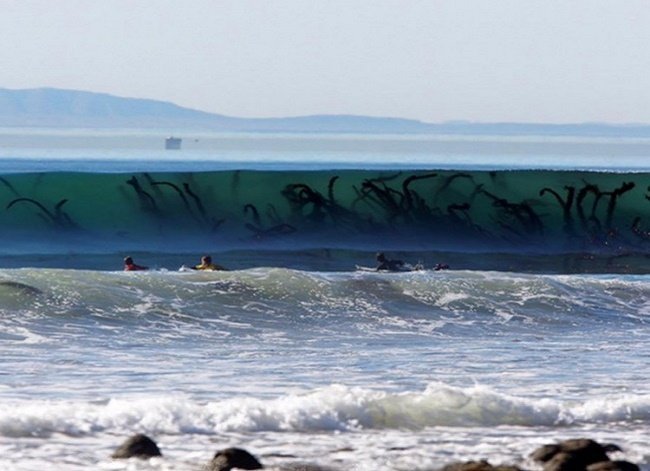 Well, don’t be afraid, it’s just kelp. But hey, we wouldn’t really blame you if you ran for the hills if you saw this in real life. We’d probably do the same! 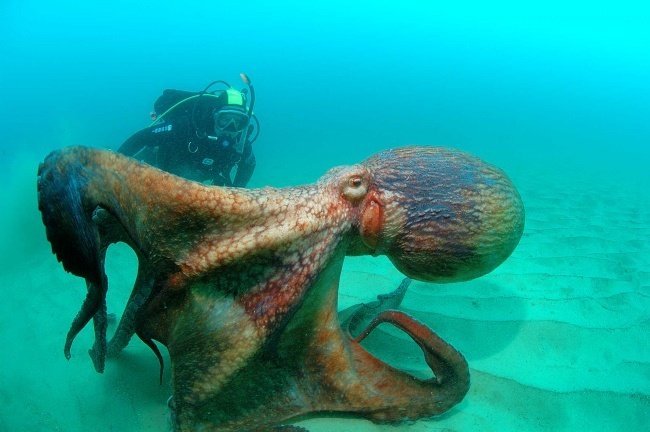