11-year-old Jesse Magpantay of Dallas, Texas just went viral after her quirky bucket list was posted online by her brother.

The post has since received well over 20K likes and 8K retweets.

i found my sister's bucket list? what the hell is she on pic.twitter.com/lDAldRtw17

Among the 11-year-old’s many goals is eating a hammer head shark, acquiring a pet blob fish and trying aerial acrobatics, which are definitely weird.

That’s not all, though.

In one of the comments, Josh tells of how his sister “wants to be in a coma and be in close contact with several dangerous animals,” before adding that, “she’s really out here trying to die.” 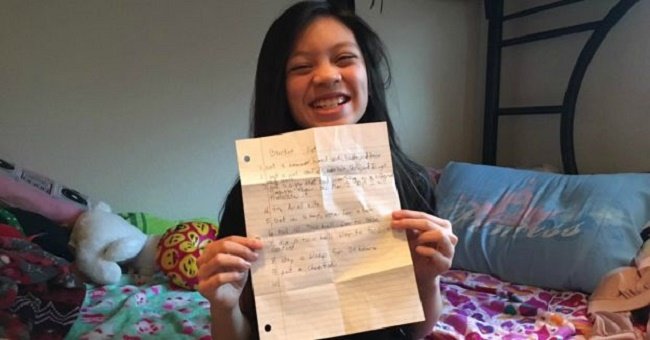 Regardless, it seems that the 11-year-old may be able to check one off the list pretty soon.

This is awesome. Will you direct message us?

We’re definitely digging the creativity and we certainly can’t wait for what Jesse plans on adding to her bucket list in the future!