10 U.S. Presidents: Before And After The White House 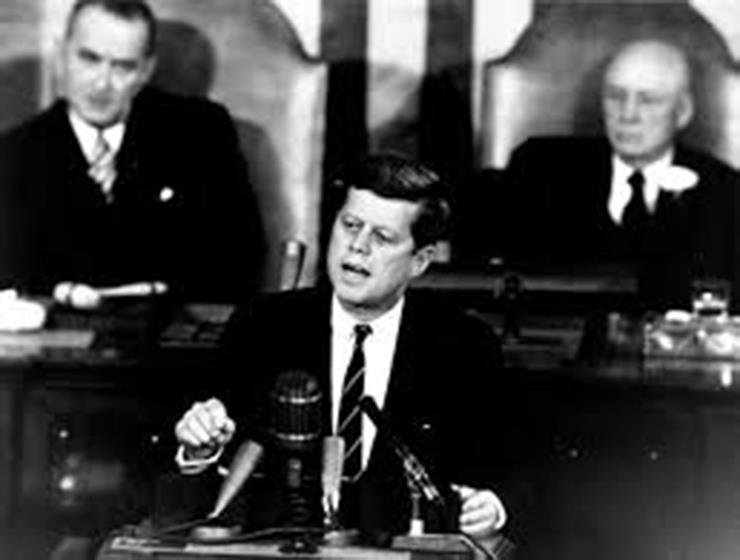 Possibly the most controversialÂ of all the Presidents, JFK was only in office for two years before he was assassinated, and made many friends and enemies during his time there. Originally a journalist, then a Congressman, this man from Massachusetts came from an auspicious family. 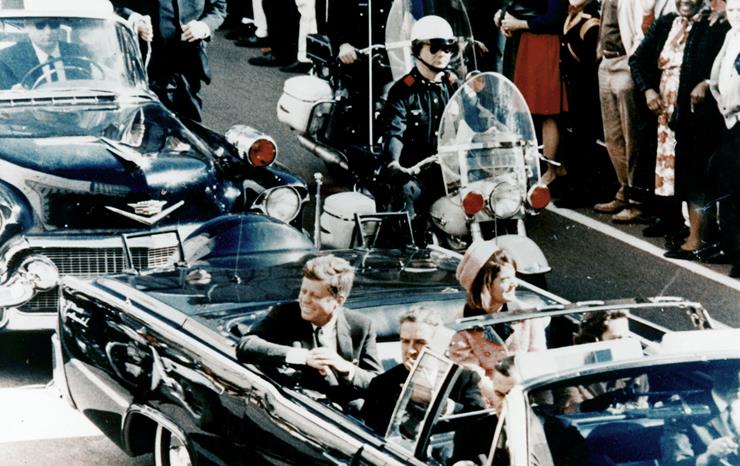 On that tragic day in 1963, the image of JFK being shot in the head while in an open top car, is burnt into the consciousness of many Americans, as well as many people from around the world. This high profile assassination led to many conspiracy theories, many of which stick till today.