A gym in Sacramento, California has found a way to put their gym members’ energy to good use. The gym makes us of special ECO-POWR gym equipment from SportsArt that collect kinetics energy made by those working out in the gym, then feeds it into a battery that can then be used to as power or electricity by the gym. In a sense, people working out in the gym are actually generating power for the gym itself. 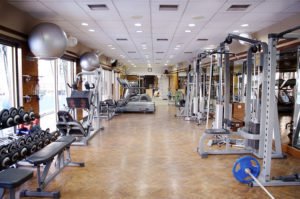 The gym has all the work out equipment that you would usually find in a fitness center. It has bikes and treadmills and other gym machines. But this equipment has built-in micro inverters that harvest the kinetic energy used by people at the gym. This technology is the same used in solar panels and wind turbines when they convert natural energy into electricity. 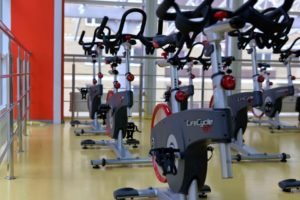 Just one user on a bike can generate as much as 200 watts per hour. An entire spin class on powered bikes can generate up enough energy to power two fridges for 24 hours. The battery of the gym can also be used to power the lights of the building and produce enough electricity to charge laptops and cell phones. And the results speak for themselves, after using the new self-powering equipment, the electricity bill of the gym dropped from $680 to just $30 a month.

Gyms and fitness centers all over the country are now using all the technology they can access to improve their business. There are now gyms that make use of apps for membership costs and logins, and there are even apps that let users log in their gym time so they can pay by the minute.