Earlier this month, fast-food mogul Wendy's announced that it would be launching a nationwide breakfast menu in March. One week away from the release, reps at Delish.com got to try some of the menu items as a sneak preview, and they've confirmed that it's about to be your new on-the-go breakfast of choice. 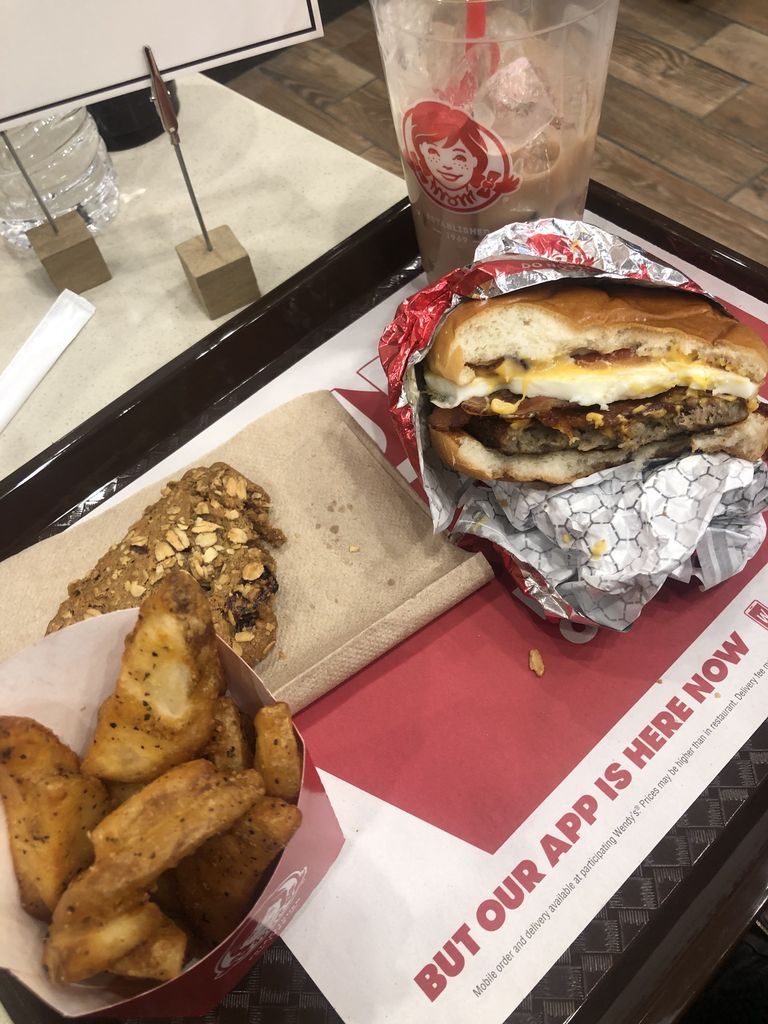 The Breakfast Baconator is monstrous: a sausage patty, fried egg, six strips of bacon, two slices of American cheese, one slice of Swiss cheese, and Hollandaise sauce rest atop a traditional bun to complete this sandwich.

There's also a new version of the Frosty, a Frosty-ccino. This chocolate or vanilla Frosty mixed with cold brew is also half the calories of a Starbucks frappuccino, so we're sold. 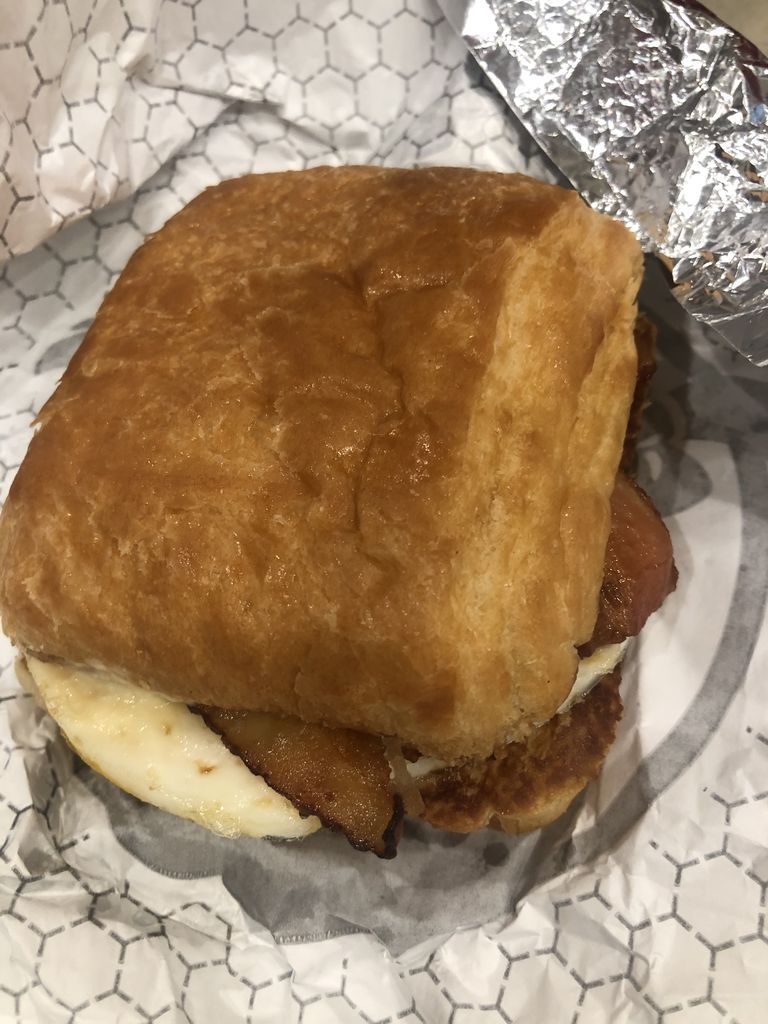 Other items include a Honey Butter Chicken Biscuit and a croissant sandwich, both perfectly, deliciously, artery-clogging. It's just greasy enough to satisfy your early-morning fast food craving while just quality enough to keep you full for a few hours.