The Most Shocking Movie Plot Twists in Cinema History 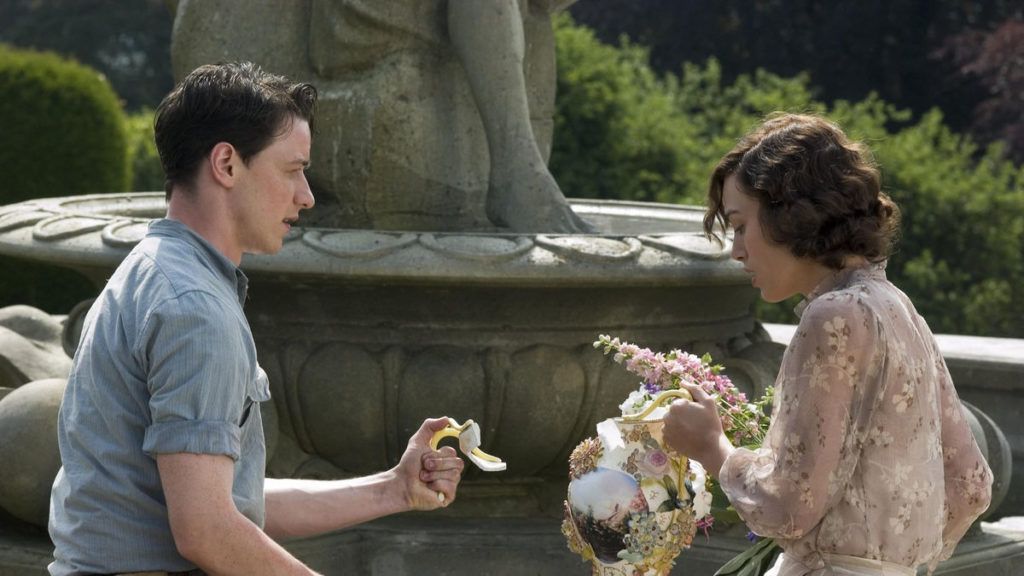 Atonement is all about forgiveness, right? Unfortunately, no one could forgive that tragic twist ending. In the final moments of Atonement, viewers learn that Robbie and Cecilia were never reunited—Robbie was killed during the war and Cecilia died in a bombing. Briony was simply trying to give them the ending they deserved. 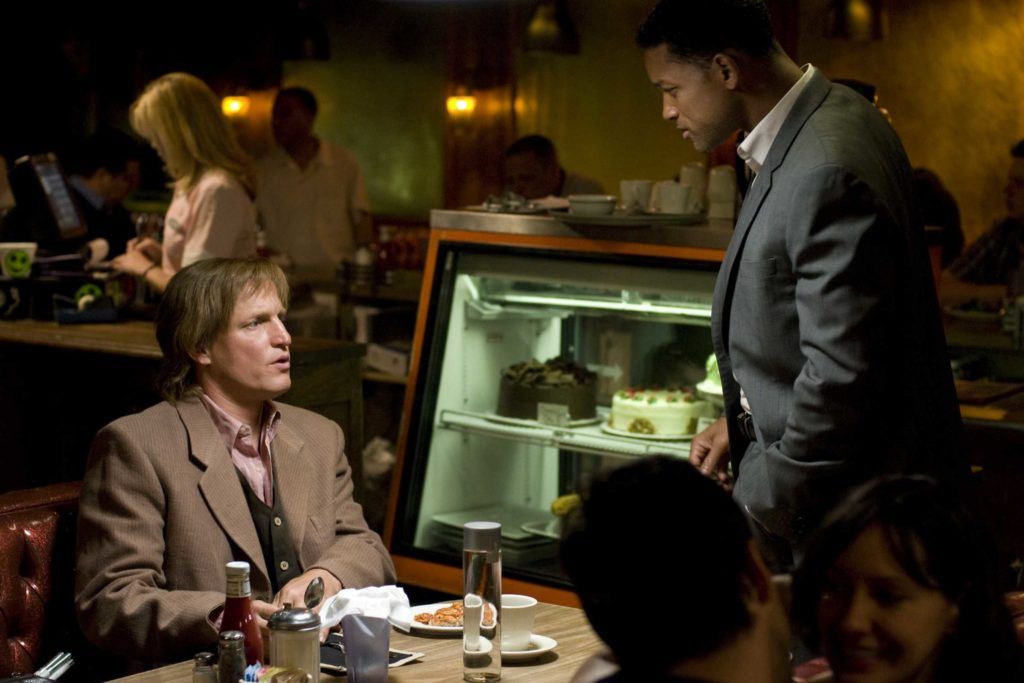 Will Smith may shine with emotional depth in his role as Ben Thomas, but the real emotions start pouring at the end of  Seven Pounds, when we learn that his character has a dark secret—he killed seven people while texting and driving.