The Fastest Vehicles Ever Produced.. Which Model Tops The List? 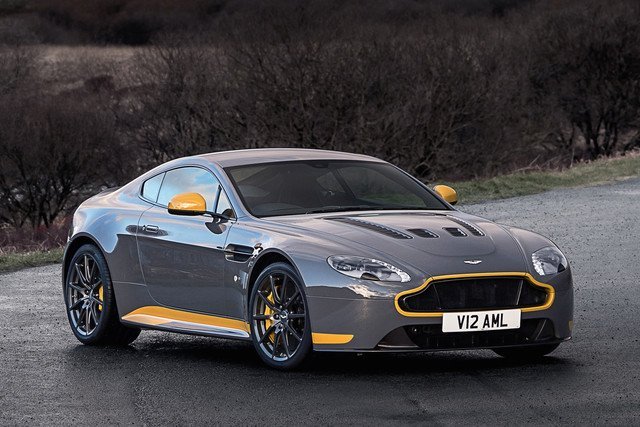 If you prefer your supercars with British heritage, you’ll love the Aston Martin V12 Vantage S. The smallest of Aston’s offerings had the most to gain by using a 5.9-liter V12 engine, because big power in a compact package means absurd performance. In this case, the naturally aspirated motor churns up 56 3hp and 457 lb-ft of torque with â€”Â get this â€”Â your choice of a seven-speed manual or seven-speed automatic transmission. That’s right, a 205-mph sports car that still lets you take control of the action. 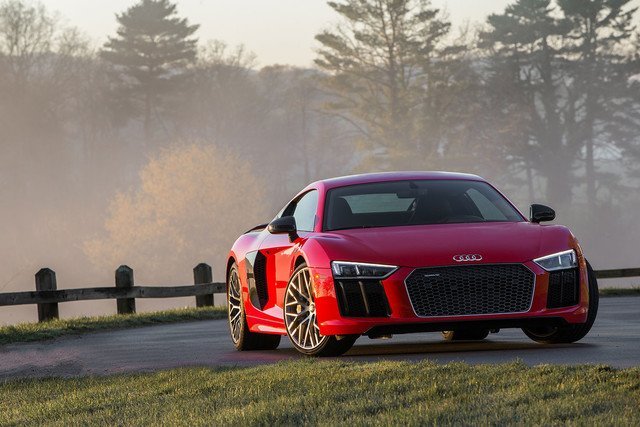 The 200-mph benchmark is an important measuring stick for supercars, as that magical number proves a carmaker means business. It separates the men from the boys, if you will. In 2015, Audi finally broke into the 200-mph club with the second-generation V10 Plus model, which boasts an impressive top speed of 205 mph.