The 73-Year Love Story Between Queen Elizabeth and Prince Philip

Queen Elizabeth met Prince Philip when she was just 13 years old, and she was madly in love from that very first encounter. He was 18 at the time, and they'd met while Elizabeth, her sister, Princess Margaret, and their parents were visiting Dartmouth naval college. She was apparently "smitten by Philip's zest for adventure." They'd exchanged countless letters from then on while Philip served in the Royal Navy during World War II. They married after a year-long courtship in 1940, when Elizabeth was 21. 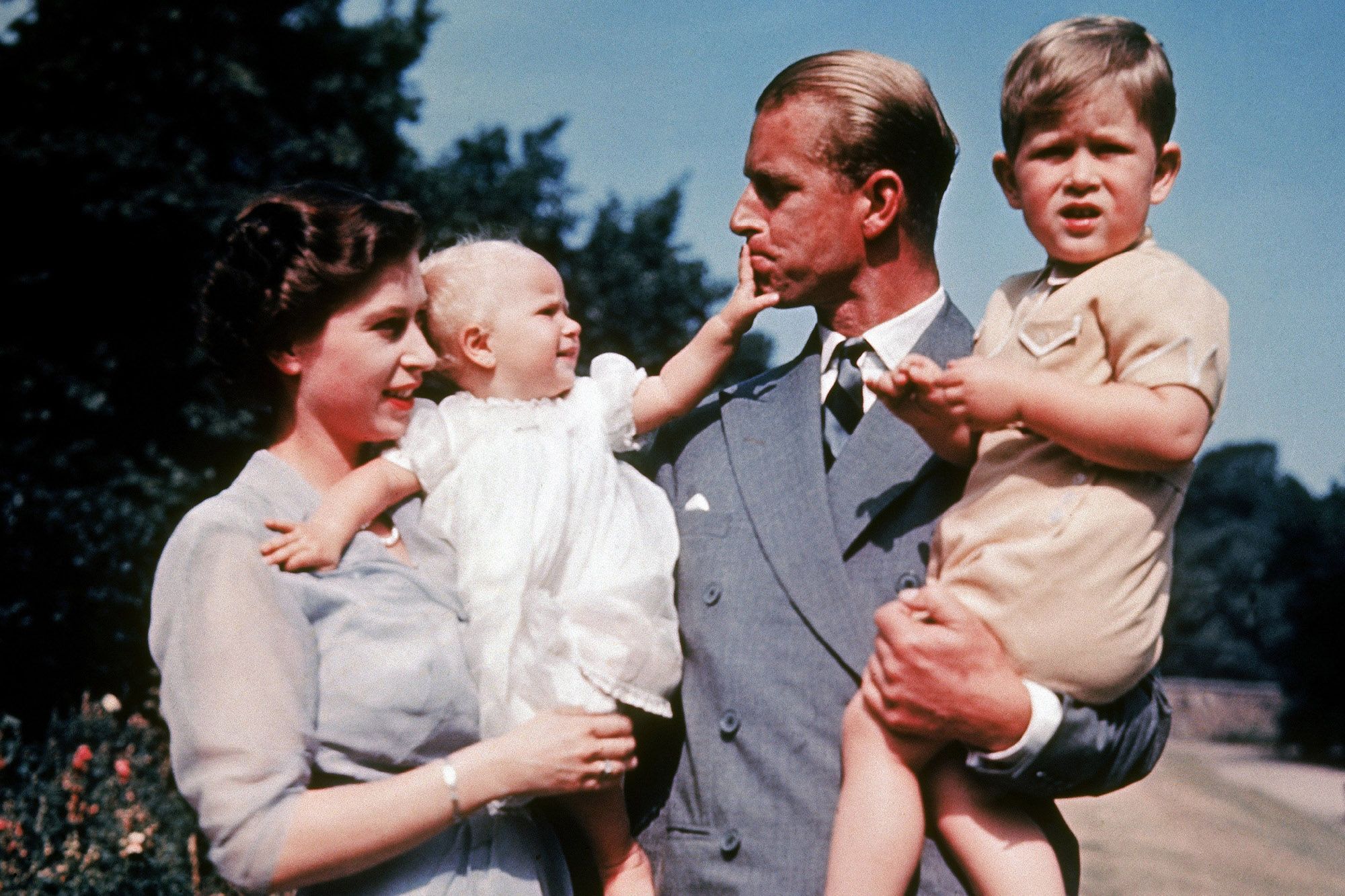 Though very private about their marriage, the Queen issued a statement on their 50th wedding anniversary that read, "He is someone who doesn't take easily to compliments, but he has quite simply been my strength and stay all these years," she said, "and I . . .owe him a debt greater than he would ever claim." They have four children together, Prince Charles, Prince Andrew, Prince Edward, and Princess Anne. They have several grandchildren and great-grandchildren. 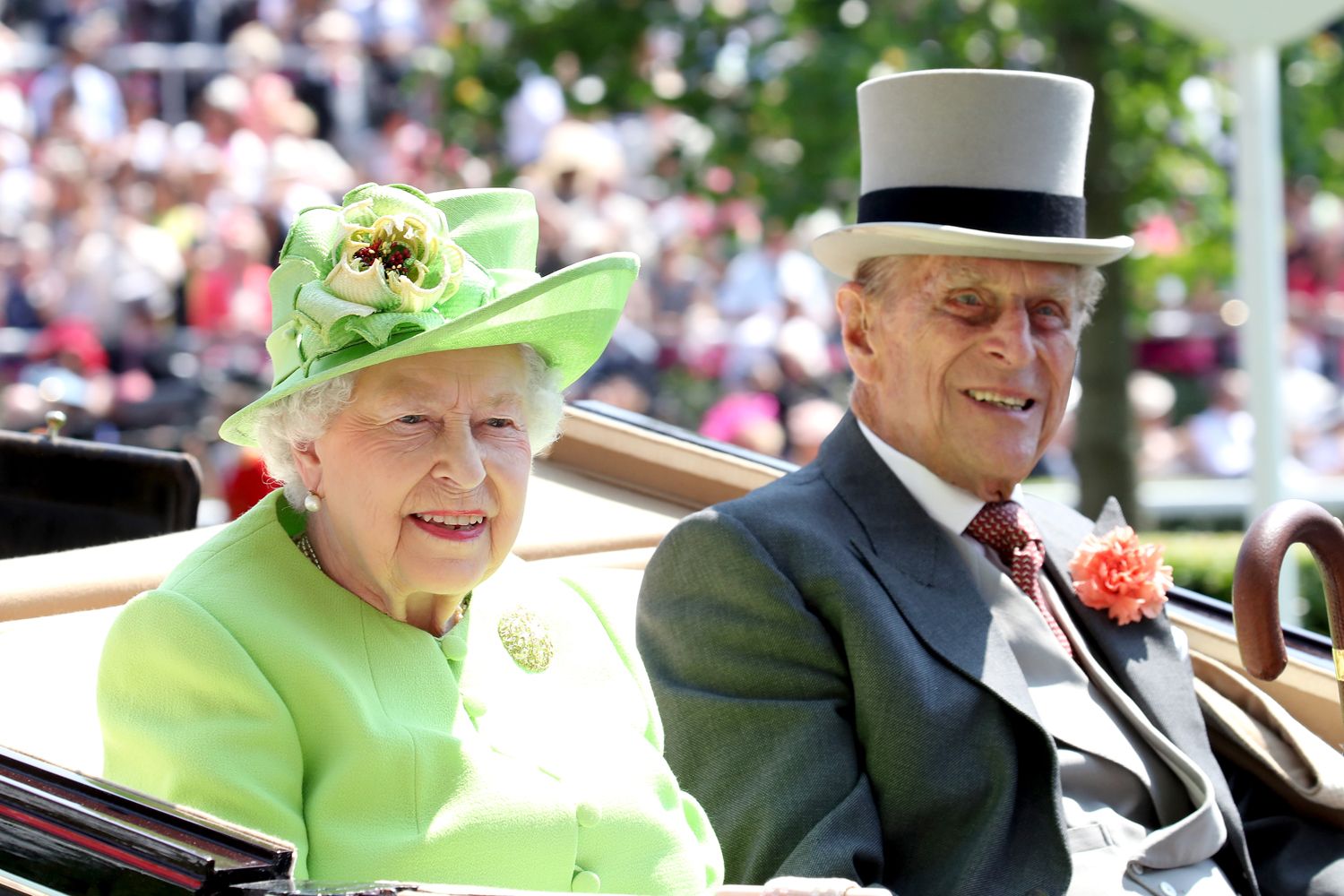 Though no cause of death has been revealed, Prince Philip was recovering from heart surgery this year and was also 99 years old. Queen Elizabeth has also resumed her royal duties, and a statement was released saying, "Her family will step up and be by her side, but she will carry on. She understands that she has a job to do, and [Philip] would have wanted her to crack on. She did do so when he retired from public life." Members of the royal family, like Prince William and Prince Harry, have released statements regarding the death of the Prince and have gathered to sort out details regarding his upcoming funeral.