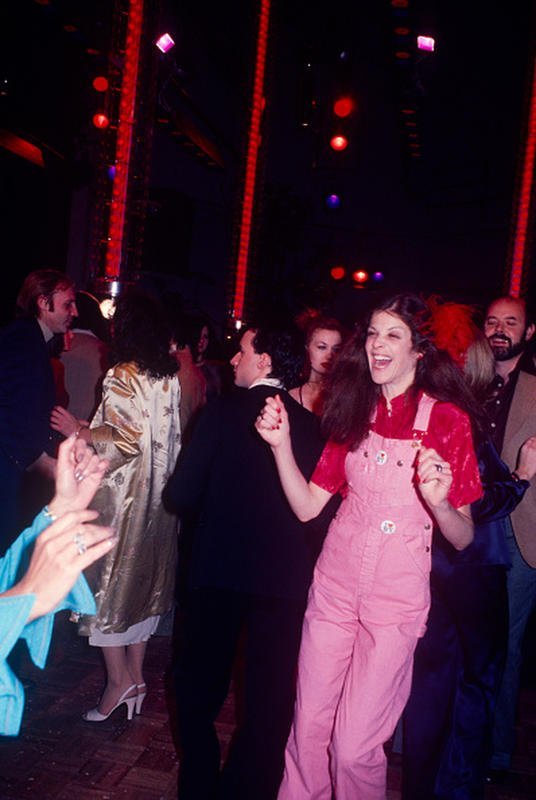 Here is the lovely Gilda Radner enjoying a night out in NYC. She was one of the original cast members of SNL, known for her hilarious pointed comedy and easily enjoyable sketches. She was a success on Broadway with her one-woman show until she passed away from ovarian cancer in 1989. 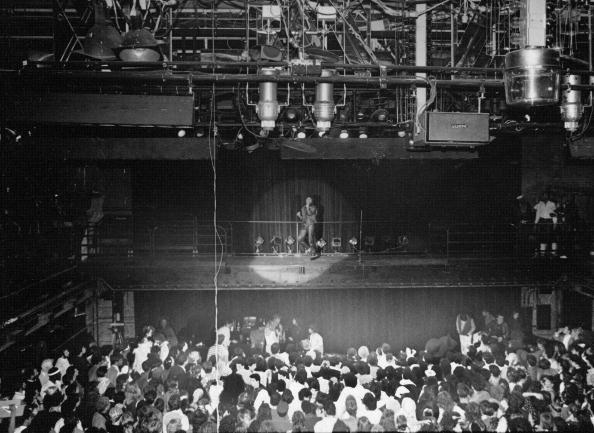 Yep, that’s MJ! The pop icon frequented the club among the disco lovers. Who would want a show from the Michael Jackson? 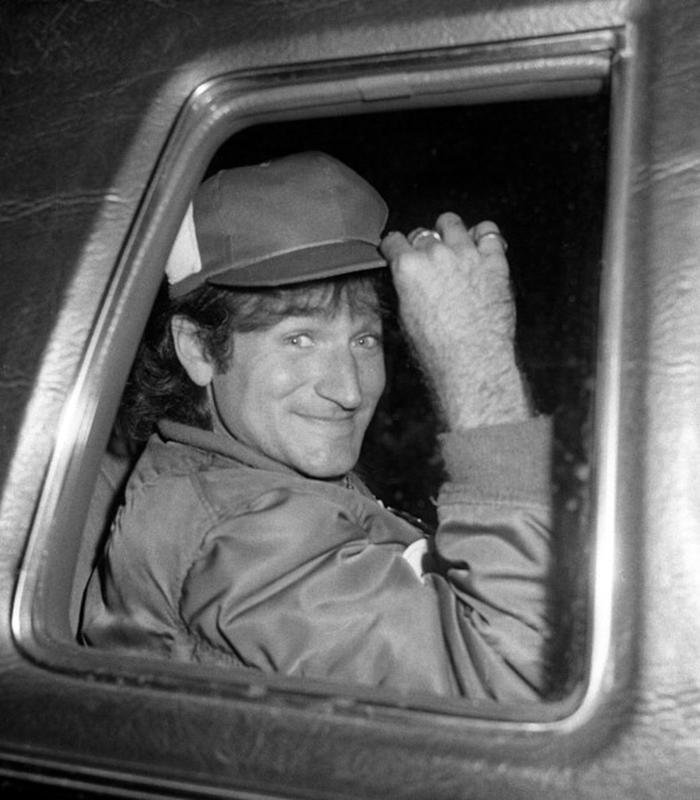 This is when Williams was just 27 years old, on the cusp of his prominent acting career. Mork and Mindy had just aired, and he was beginning to attain his fame! Williams was on the way to his opening party at the club to celebrate his newfound fame.