It turns out that figuring out your pet's age isn't as easy as you think. Multiplying a dog's age in human years by seven is actually a myth—but that hasn't stopped people from estimating the human equivalent of their beloved pooches.

To calculate your dog's age, you need a special type of calculator called a "natural logarithm calculator", which can be found online. First, type in your dog's age, press enter, and then multiply the number by 16. 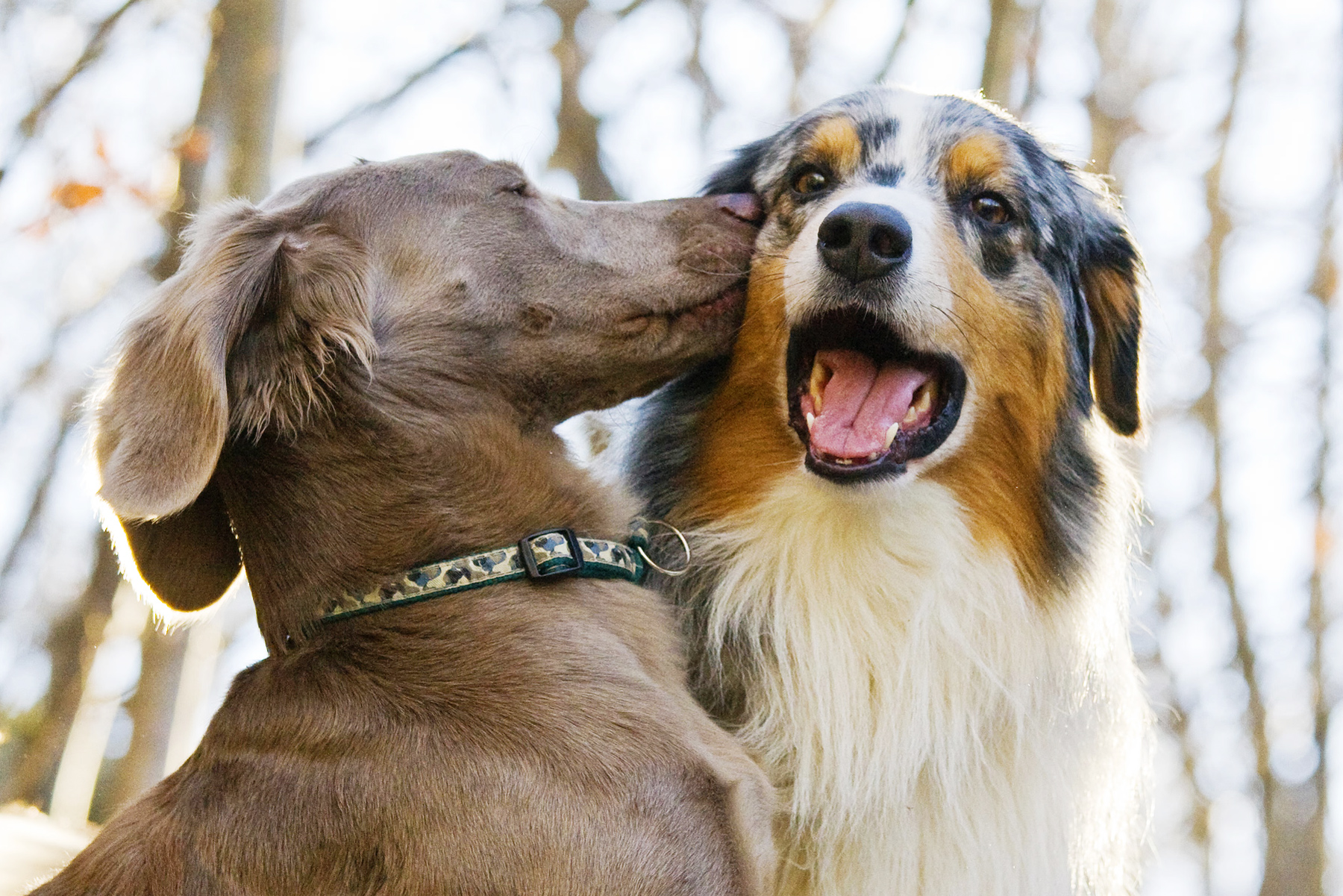 Next, add 31, and the number you see is supposedly accurate to your dog's age in human years. The method is based on a bodily process called methylation: methyl groups are added to DNA molecules, which can change the activity of a DNA segment without altering the DNA itself. 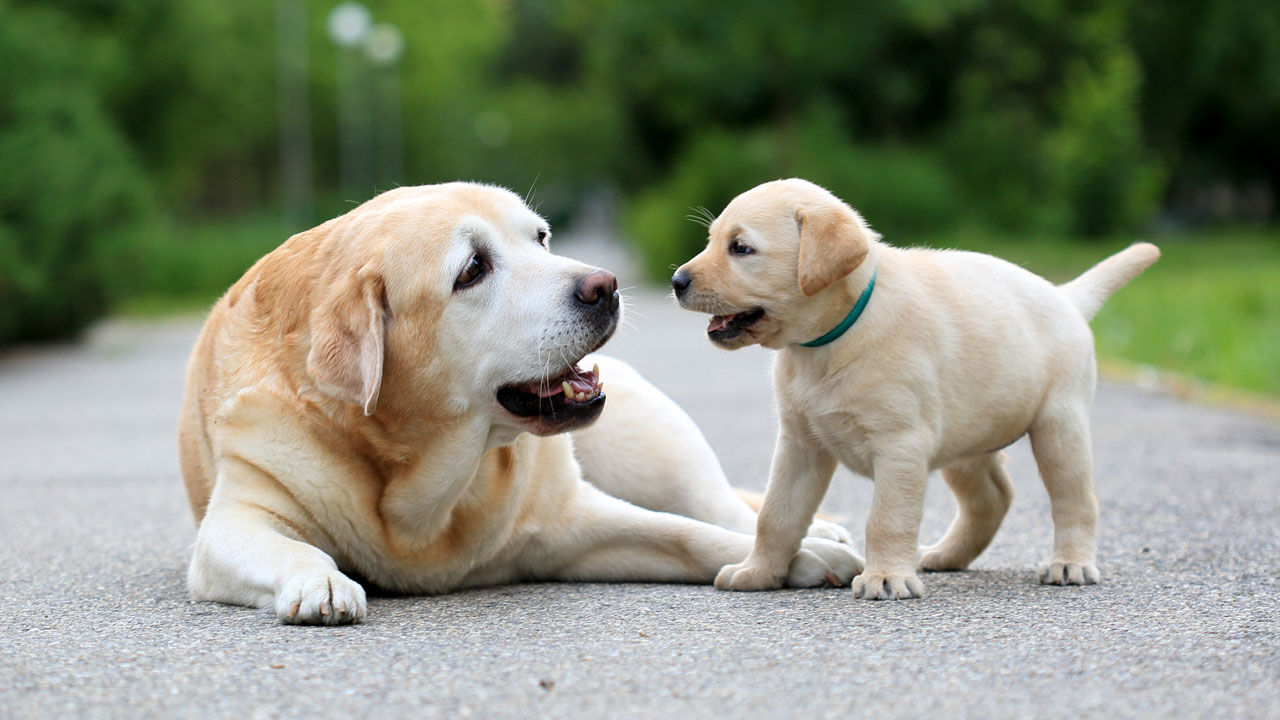 The equation implies that nine months for a human is around seven weeks for a dog. Still, certain bodily milestones like puberty and sexual maturation didn't really align, since dogs reach these occasions much faster than their human counterparts. 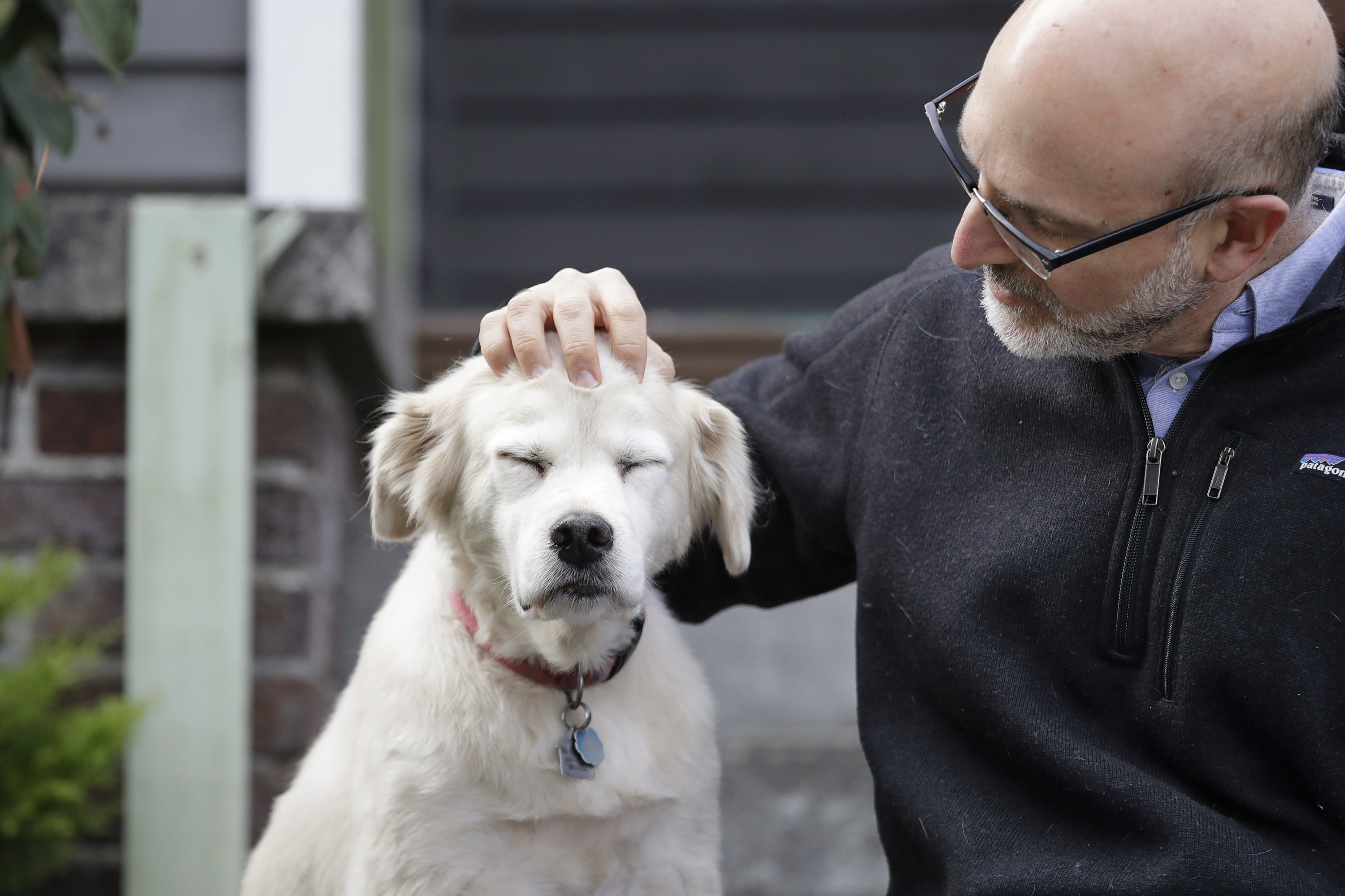 It also doesn't take into account the fact that different dog breeds age at different rates. Regardless, scientists still consider this equation more accurate than the previous "multiply by 7" method.