Even If Tigers Can Get COVID-19, You Won't Catch It From Your Cat

It's not just humans—all kinds of cats have been affected by the novel coronavirus. This week, the Bronx Zoo in New York City confirmed that a 4-year-old Malaysian tiger tested positive for COVID-19. Cases of animals catching the virus that causes COVID-19 in humans, SARS-CoV-2, have baffled both scientists and animal carers.

All animals that have been confirmed positive for COVID-19, including the tiger, a Belgium cat, and a cat and dog in Hong Kong, are believed to have contracted the virus after sustained contact with infected humans. 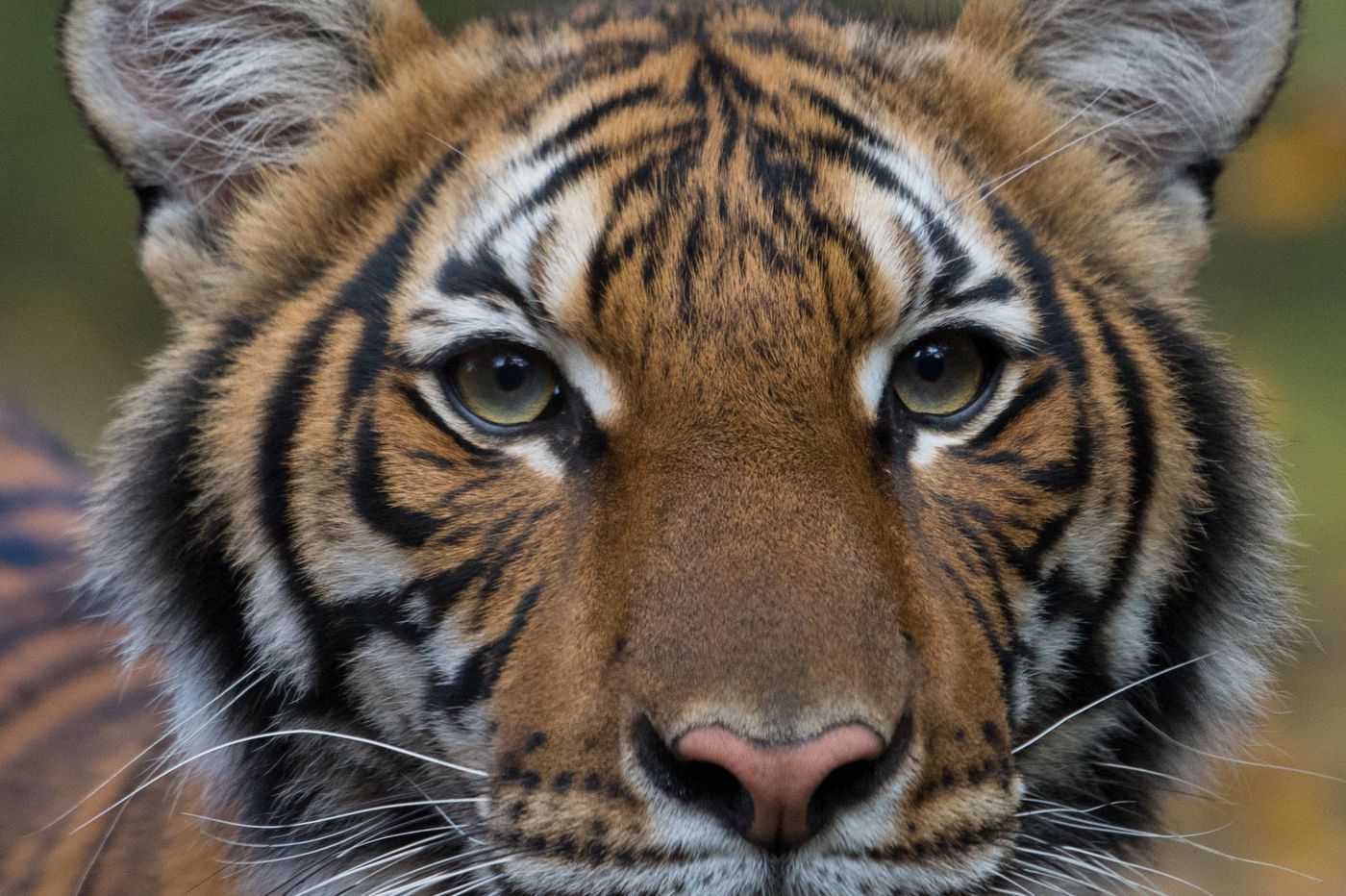 "Transmission of viruses is something that can happen across species," says John Fa, a professor of biodiversity and human development at Manchester Metropolitan University in the UK. It has been established that most human contagious diseases—about 75% of them— came from animals.

Despite this, it remains deeply unusual for humans to be able to infect species that of which they bear no close relation. "I think this is quite new," he said. 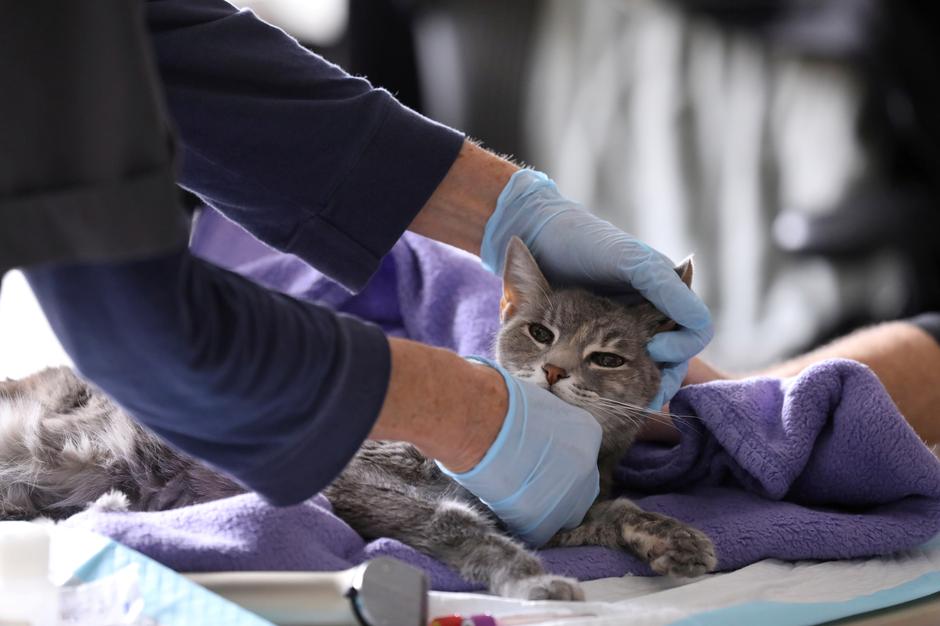 A spokesperson for the American Veterinary Medical Association said that pet owners should not be concerned at this point. "There have been no reports of pets or livestock becoming ill with COVID-19 in the United States," it read. "At this point in time, there is also no evidence that domestic animals, including pets and livestock, can spread COVID-19 to people."

There is much to be learned about SARS-CoV-2, but "right now what we’re seeing is that this is almost exclusively a human virus, transmitted between humans and only very rarely infecting companion animals."