California Congressman Spent $625 on Flights for His Pet Rabbit

After spending upwards of $45,000 of campaign funds on personal expenditures, Republican Rep. Duncan Hunter has announced that he's going to resign after the holidays, following a guilty plea to federal corruption charges. Hunter misused over $200,000 in campaign funds. The most ridiculous expense, however, is the $625 he spent on flights for a pet rabbit. 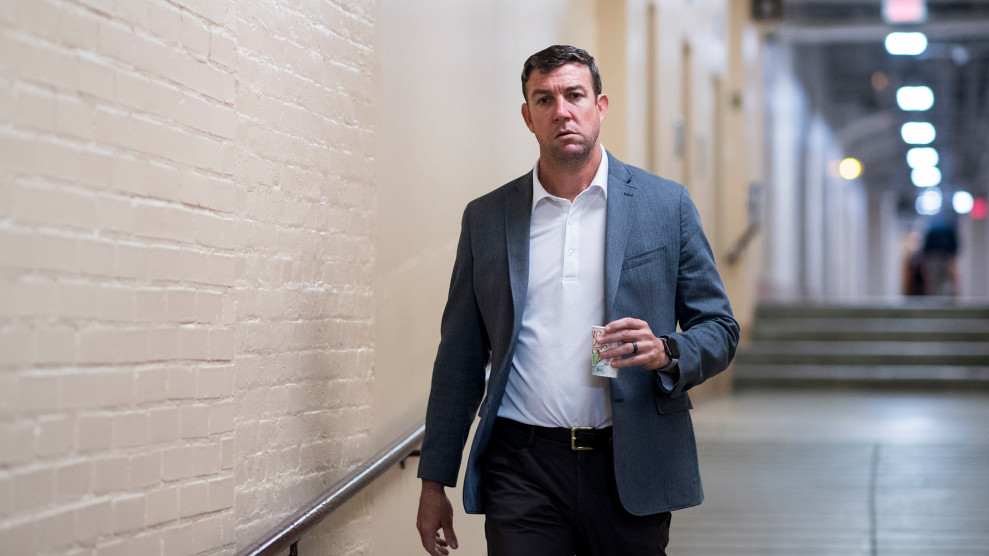 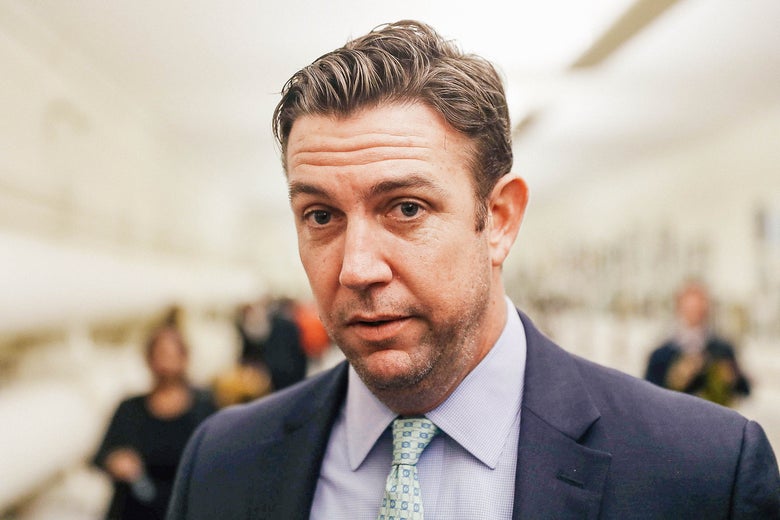 Duncan Hunter and his wife Margaret were indicted last August for dipping into campaign funds to pay for personal expenses. Although he stepped down from his congressional committee assignments, Hunter later won reelection after running an anti-Muslim campaign against his Democratic opponent. Margaret Hunter pleaded guilty to conspiring with her husband for "knowingly and willingly" repurposing campaign funds for their own personal use.