People Drop Their Entire Lives to Live off the Grid in This Desert U.S. City 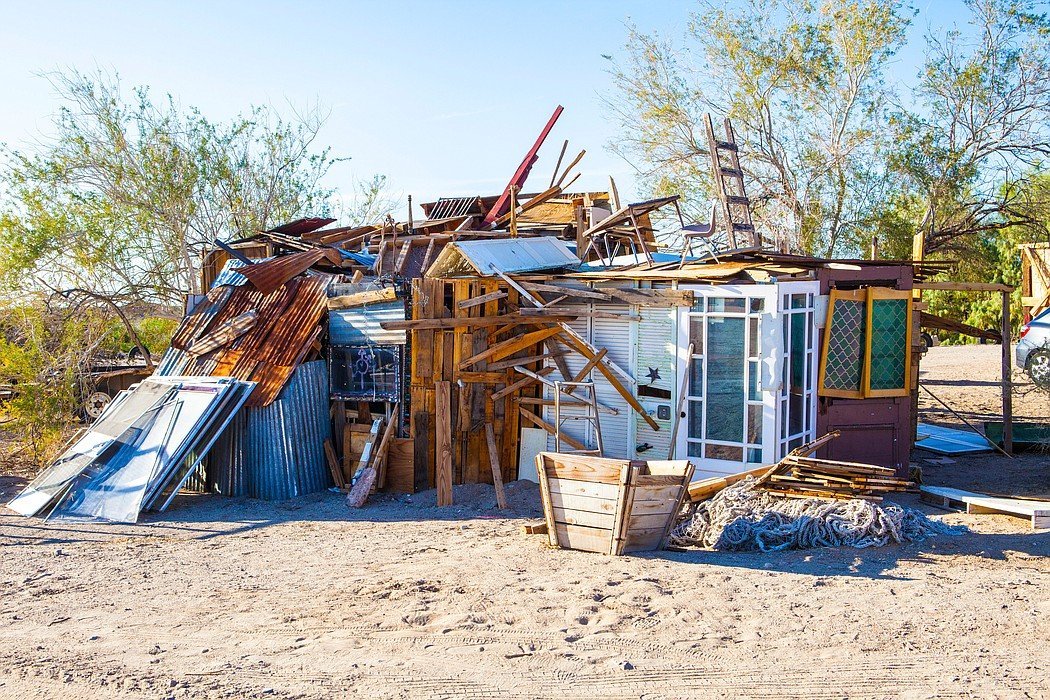 169 miles of southeast of Los Angeles lays a small commune of natural living. There are around 150 permanent residents that live there year round, even when the desert reaches a scorching 120 Â°F. So, how did they get there? 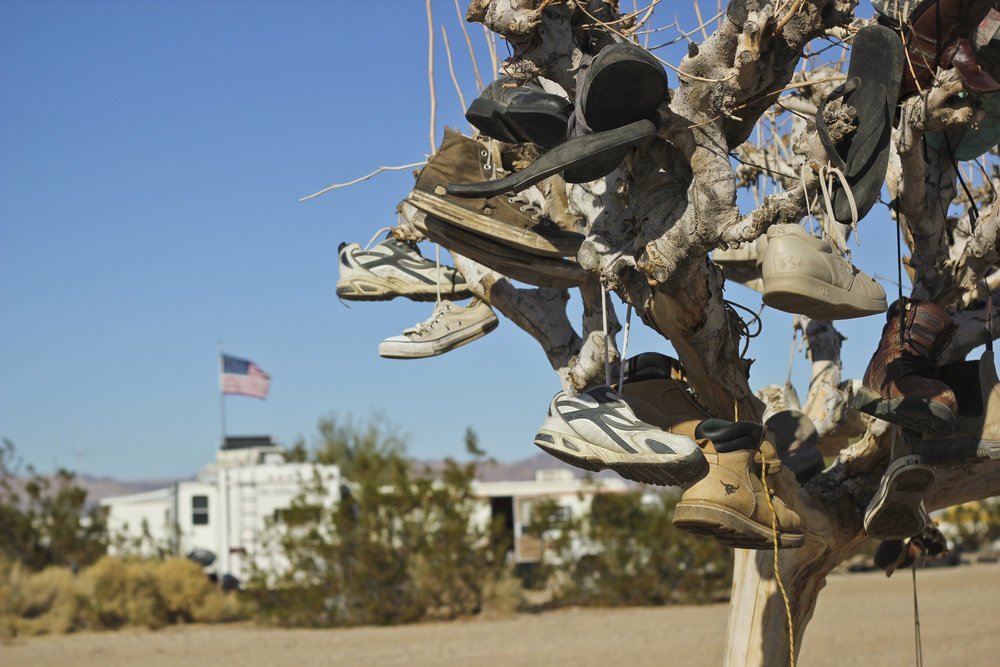 Built in 1942, Fort Dunlap was used as a training facility during World War II. They decided to dismantle the buildings in 1956, leaving the concrete slabs of foundations behind. California regained control of that land, but things went down a little differently than plannedâ€¦