Have you considered packing a Nerf gun in your hospital bag? No? Well, one woman is inspiring moms-to-be everywhere with this hilarious life hack.

Samantha Mravik-Miller and her husband already had two boys together, 11 and 5. Throughout most of her youngest son's birth and childhood, her husband was catching some z's. At first, she threw water bottles at him to try and get him to help out with the new baby, but this time around, she had an even better idea. 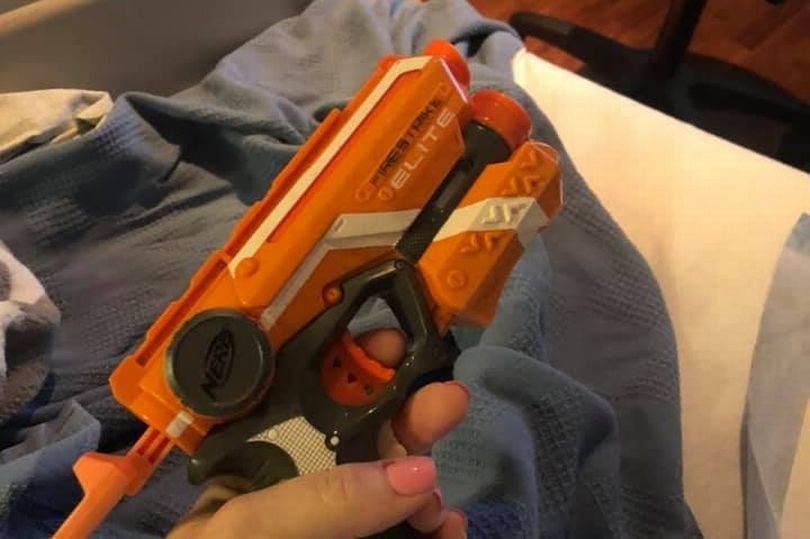 Samantha, a Wisconsin native, said that she had packed the following into her hospital bag for the birth of her most recent baby: slippers, a robe, some snacks, and one of her son's Nerf guns for "better aim."

Samantha posted a photo of herself in the hospital bed armed with the Nerf gun on Facebook. She captioned the picture, "Mom hack level 1,000. Worried aboutt he nights in the hospital with your newborn and dad sleeping? Well... then don't forget one of these in your hospital bag." 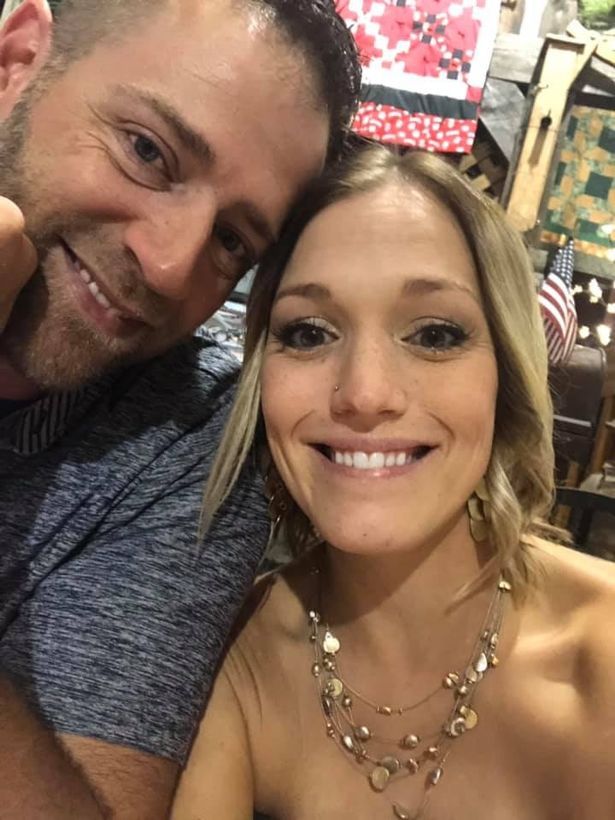 Whenever her husband thought he would sneak in a quick nap, Samantha threatened to launch a foam pellet at his head. "It came about because when my son was born, my husband slept through him crying when we were in the hospital three nights in a row," she said. "I had lost my voice due to being on oxygen and one of the nights my call button was also out of reach and I remember having to throw an empty water bottle at him to try and wake him up to help me get our crying baby."

Fortunately, Samantha's husband managed to keep an eye open, and the Nerf gun was never put into use.

"All the nurses thought it was hilarious and I left it out for the weekend," Samantha said. The post went viral with many moms-to-be commenting that they would employ Samantha's unique technique when it came time to their own births.