Man Rescues Creature From Sidewalk and It Becomes His Best Friend 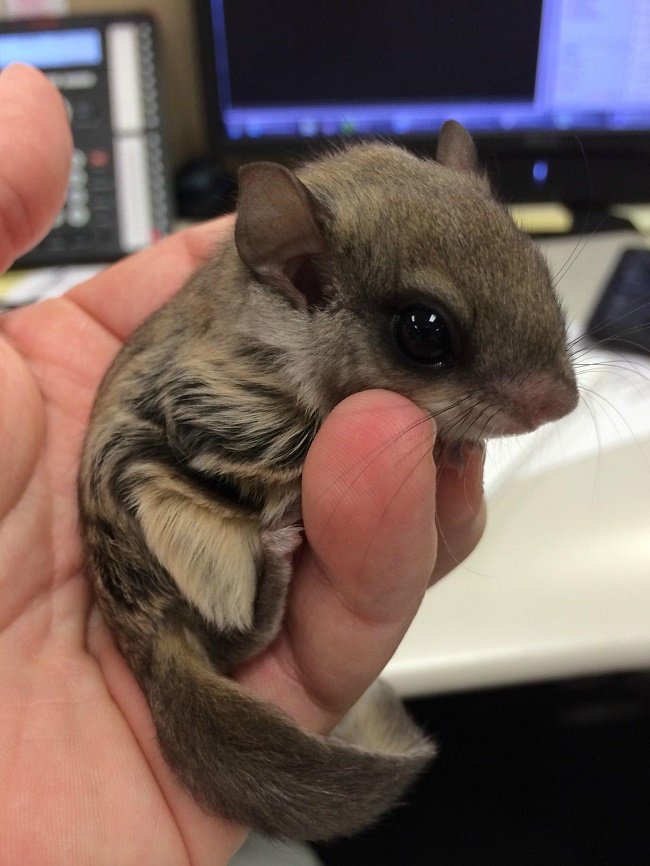 As with any other sane millennial, Longo went to Reddit to ask for help. However, instead of getting some much-needed information, most simply told him that there was no way he’d be able to raise Biscuits on his own. But, he wouldn’t let this faze him and he continued on with his research. 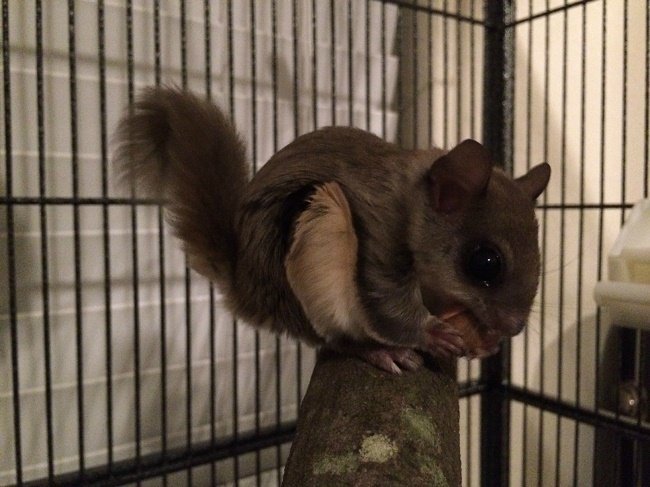 Eventually, he found out that Biscuits was actually a southern flying squirrel. The species naturally resided in forests and woods, using trees as their habitat. They also mainly survived on a steady diet of fruits, seeds, nuts, insects, as well as eggs and birds.