Ariel Young, the 5-year-old girl who was hospitalized on February 4th after a critical car accident, opened her eyes for the first time in 11 days. According to the family's GoFundMe campaign, this is the first time in two weeks that she's shown any signs of consciousness.  "Thank you to everyone who continues to pray for Ariel and support the family," her cousin Tiffany Verhulst wrote last Thursday. "She remains in a coma and there are no changes today. I'm hopeful that the next time I update this page, it's with better news." Thankfully, that better news arrived today. "Ariel is awake," Verlhust updated their followers. The campaign has raised nearly $500,000 to cover Ariel's medical expenses. 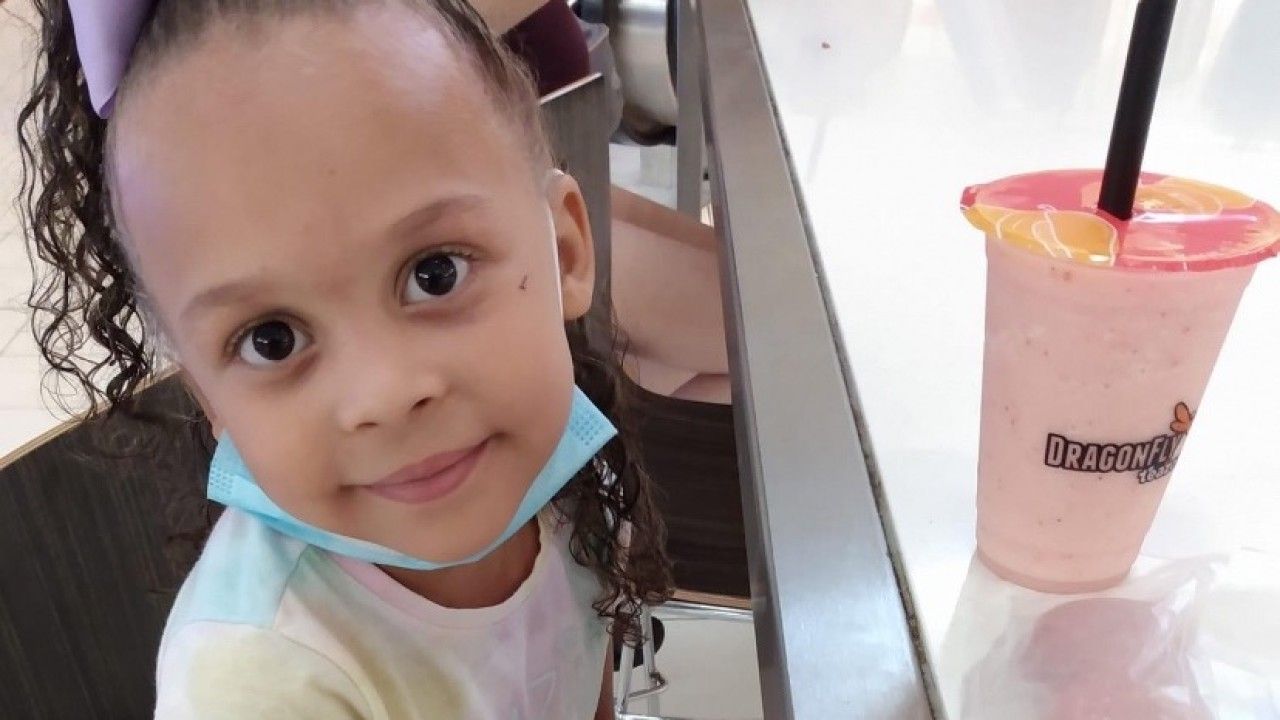 The crash is still being investigated by Kansas City police. No charges have been filed against Reid. Britt is the son of another NFL coach, Andy Reid. The accident caused the younger Reid to miss the Super Bowl in which the Chiefs were defeated by the Tampa Bay Buccaneers. Ariel was not the only child injured in the crash. A 4-year-old suffered non-life-threatening injuries as well. 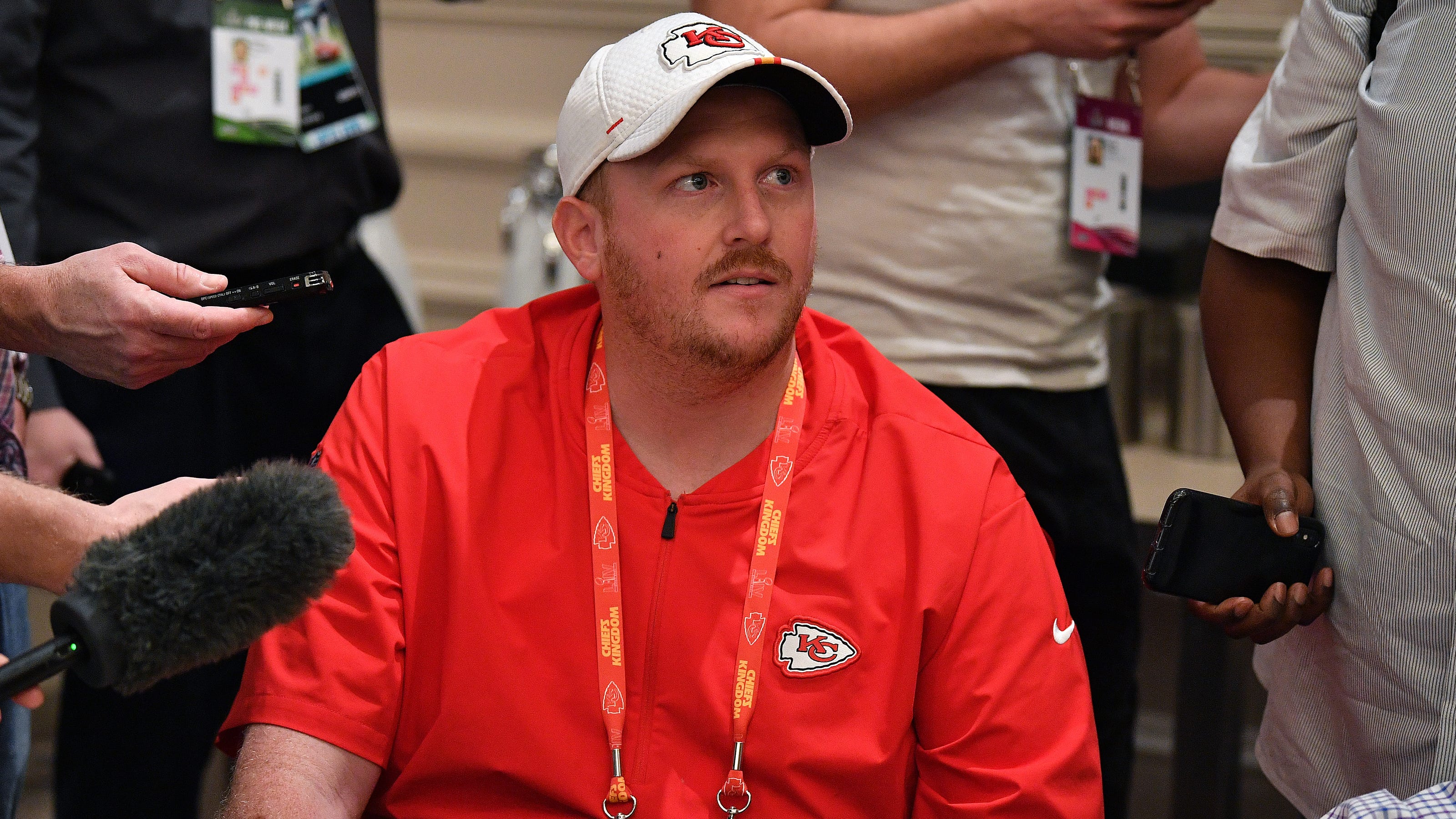 Britt Reid admitted to drinking before the accident, and he was also hospitalized after the crash. After the Super Bowl, Andy Reid released a statement that said, "My heart goes out to all those that were involved in the accident, in particular the family with the little girl who is fighting for her life. I can't comment on it any more than what I am here. So the questions you have, I'm going to have to turn those down, but just from a human standpoint, my heart bleeds for everybody involved in that.''