Kids of Famous Parents – Where Are They Now? 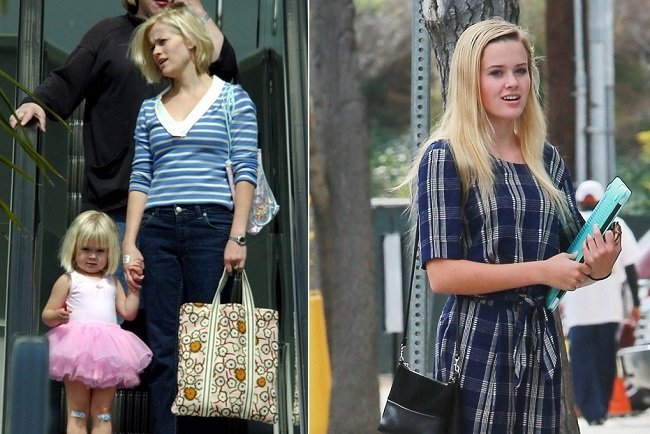 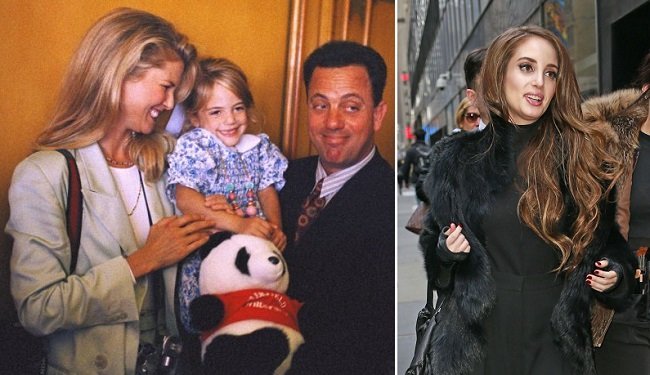 Born to Billy Joel and Christie Brinkley, it’s no wonder that Alexa Ray Joel is an extremely beautiful woman. She also seems to have taken after both her parents, having dabbled in both music and fashion. Although she once admitted to having struggled being in the shadows of her parents, she now seems to be enjoying a successful career as an endorser, singer and spokeswoman.