Is This Restaurant Reselling Costco Frozen Pizzas at 700% Markup?

Customers believe a South Carolina restaurant is reheating Costco frozen pizzas and selling them as homemade. Chip Grimalda, chef at Coquin in Charleston, was allegedly seen going to and from his apartment to the local Costco and then to work. He was seen holding red cardboard boxes labeled with "Fresh Pizza, Oven Baked." The evidence is pretty outstanding, according to customers. 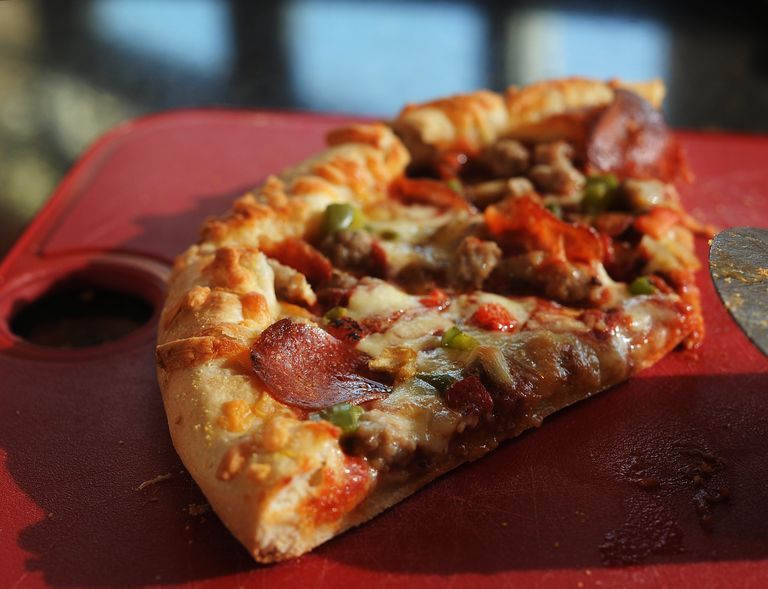 Another customer found Kirkland boxes - Costco's store brand - in trash cans by the apartment. The pizzas are being sold at the restaurant at $18 for cheese and $20 for meat. In stores, Costco sells them at $10 for a four-pack, which puts individual pies at around $2.50.

Our favorite $20 pizza! Roman style thin crust with Prosciutto, Capicola, Mushrooms, and Spinach! Call for FREE delivery or Pick up!

That means the restaurant is marking up the pizza prices at 700%. Grimalda denied any claims that the pizzas were frozen. “I don’t know what you’re talking about. It’s definitely not Costco, and that’s all I have to say," he said. He then justified all of the frozen pizza boxes in nearby dumpsters by saying there are lots of Air BnB's in the neighborhood. Now in light of the COVID-19 crisis, Coquin is takeout only.