This Woman Made AirPod Earrings To Stop Herself From Losing Them

AirPods were part of the biggest meme to come out of 2018 into 2019. People who had them were flexing them in unbelievable ways, while the not-so-lucky ones were making fun of those people. It was pretty much a giant AirPod mess.

One designer decided to take things up a notch. Gabrielle Reilly decided to make a fashion statement of her AirPods while also being convenient! 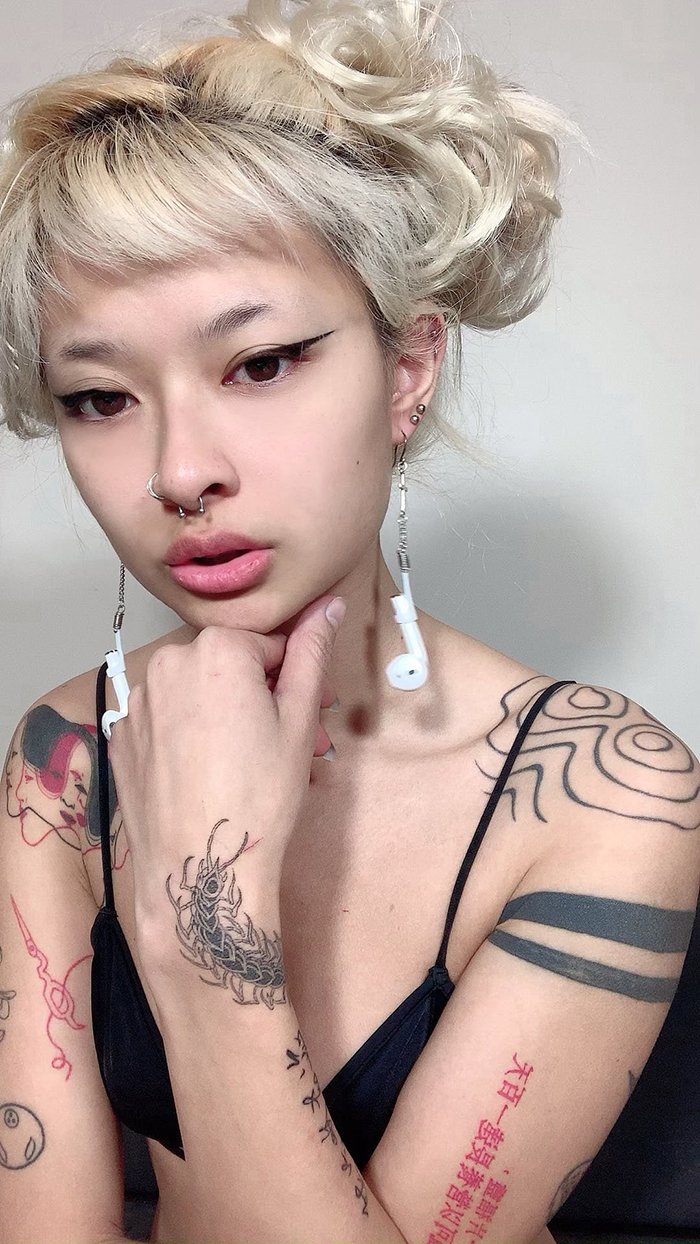 “I’ve been thinking about earrings ever since I got them â€“ I’m so scared I’m going to lose the AirPods. I’m not the kind of person who loses earphones easily, but my tragus earring tends to push out earphones. I think that scared me the most. But I needed AirPods because my cat kept chewing through all my wired ones. I made a necklace to attach them to at first, and since I already had that, making earrings was a natural next step.” 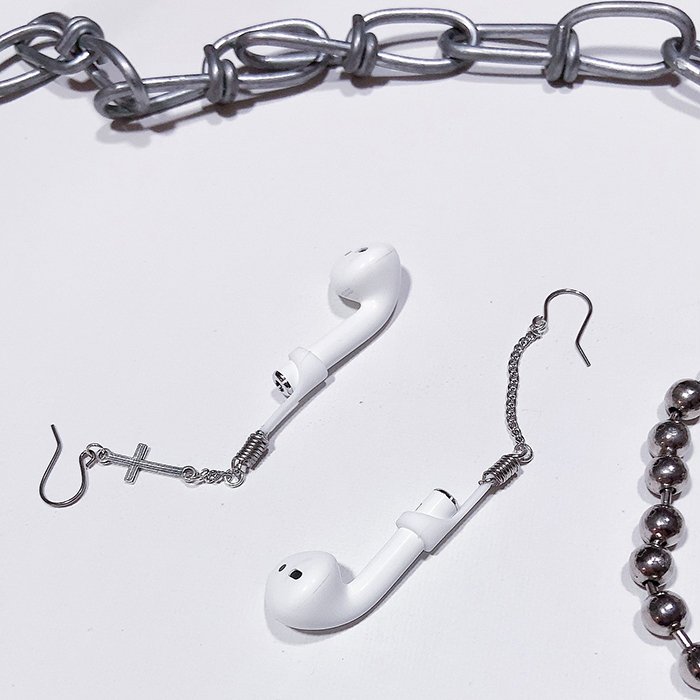 Reilly named them “AirRings” and are now selling them online! They’re only $20, and she handmakes them herself. You can also choose what metals and jewelryÂ she uses as well. Pretty smart!

Moral of the story here is: profit off of a meme if you can!