Serena Williams' Daugher Had Her First Tennis Lesson, And It Was Hilariously Adorable

It was only a matter of time until Serena Williams' daughter took up tennis. The pro just signed up her daughter for private lessons and documented the whole thing on Instagram. The teacher she found apparently had no idea who Olympia was, which meant she was in for a huge surprise when Williams picked her up later. 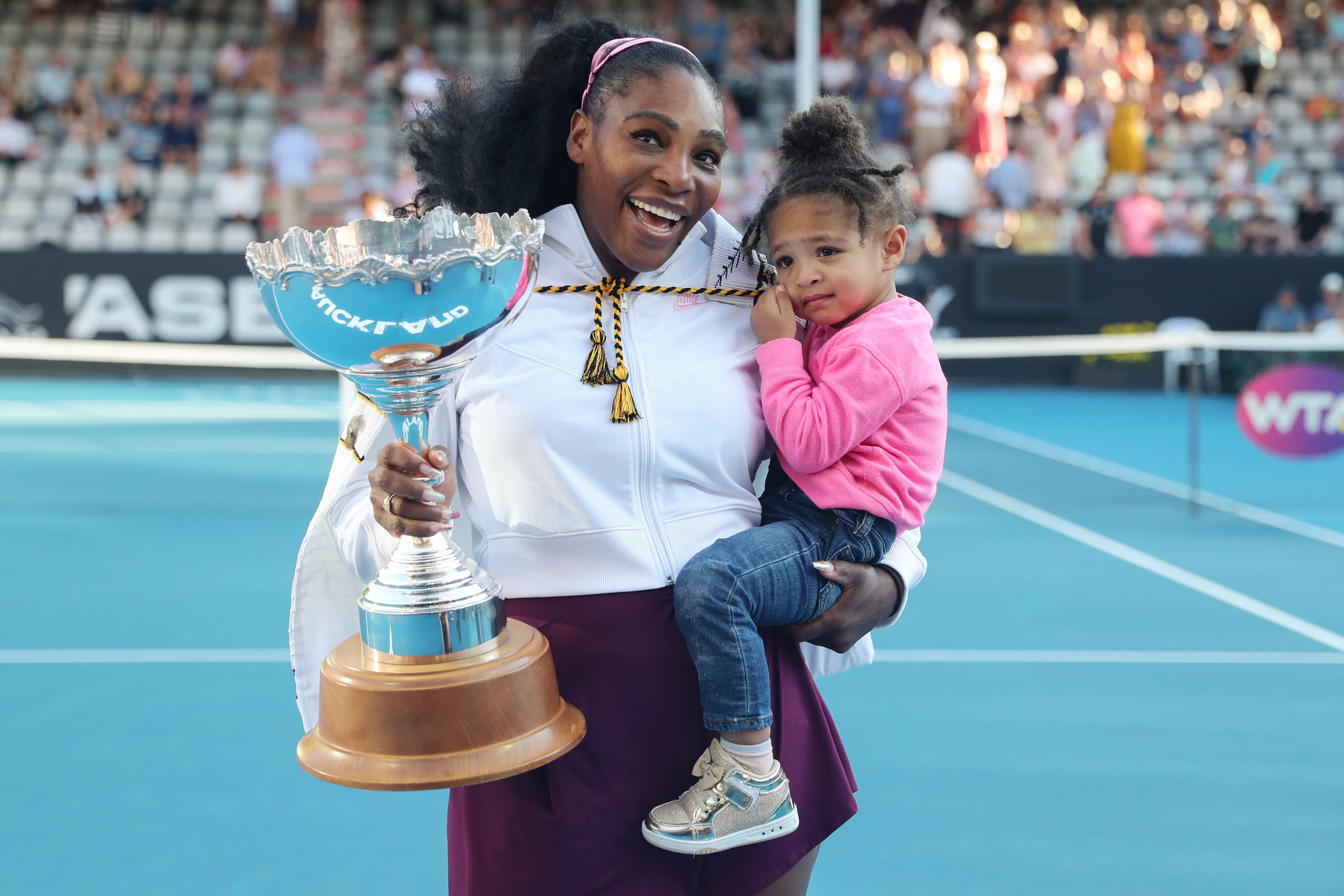 Not one to be an overbearing mother (no matter what her husband, Alexis Ohanian says), Williams prepped her daughter for her lesson by showing her some footage of her own matches, emphasizing the importance of "keeping her stance wide." Olympia, on the other hand, was busy watching a cartoon on her tablet. "That baby not watching tennis, Olympia," Williams joked. She also showed off Olympia's adorably petite racket, a copy of her own professional equipment. Game, set, match for this tiny pro. 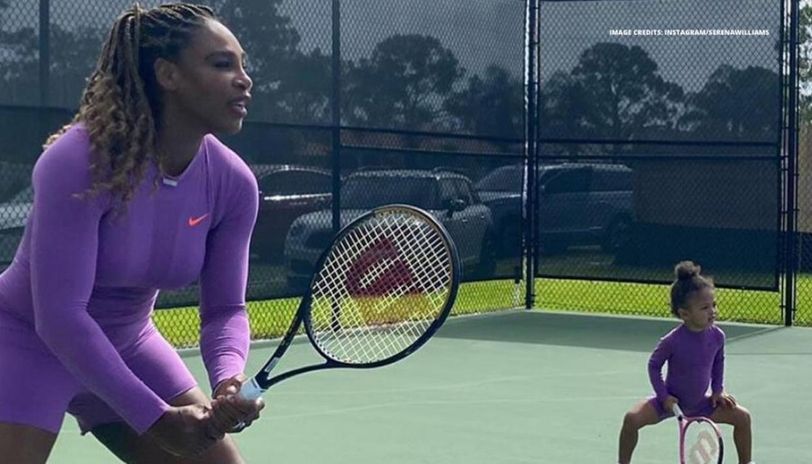 Hopefully, Williams has some footage of Olympia trying out her forehand or the coach's reaction to a world champion arriving at what she thought was a casual lesson. Either way, whether or not Olympia is destined to follow in her mother's footsteps or not, Williams' Instagram will surely have some update on whether the lesson was a success or ended in a meltdown.