How Is "Sex And The City" Gong to Continue Without Samantha?

The long-anticipated follow-up to HBO's smash hit series Sex And The City is going to be entitled And Just Like That. Sarah Jessica Parker posted a snippet of the trailer, and a subsequent press release explained that the show "will follow Carrie, Miranda, and Charlotte as they navigate the complicated reality of life and friendship in their fifties." The stars are also the show's executive producers. 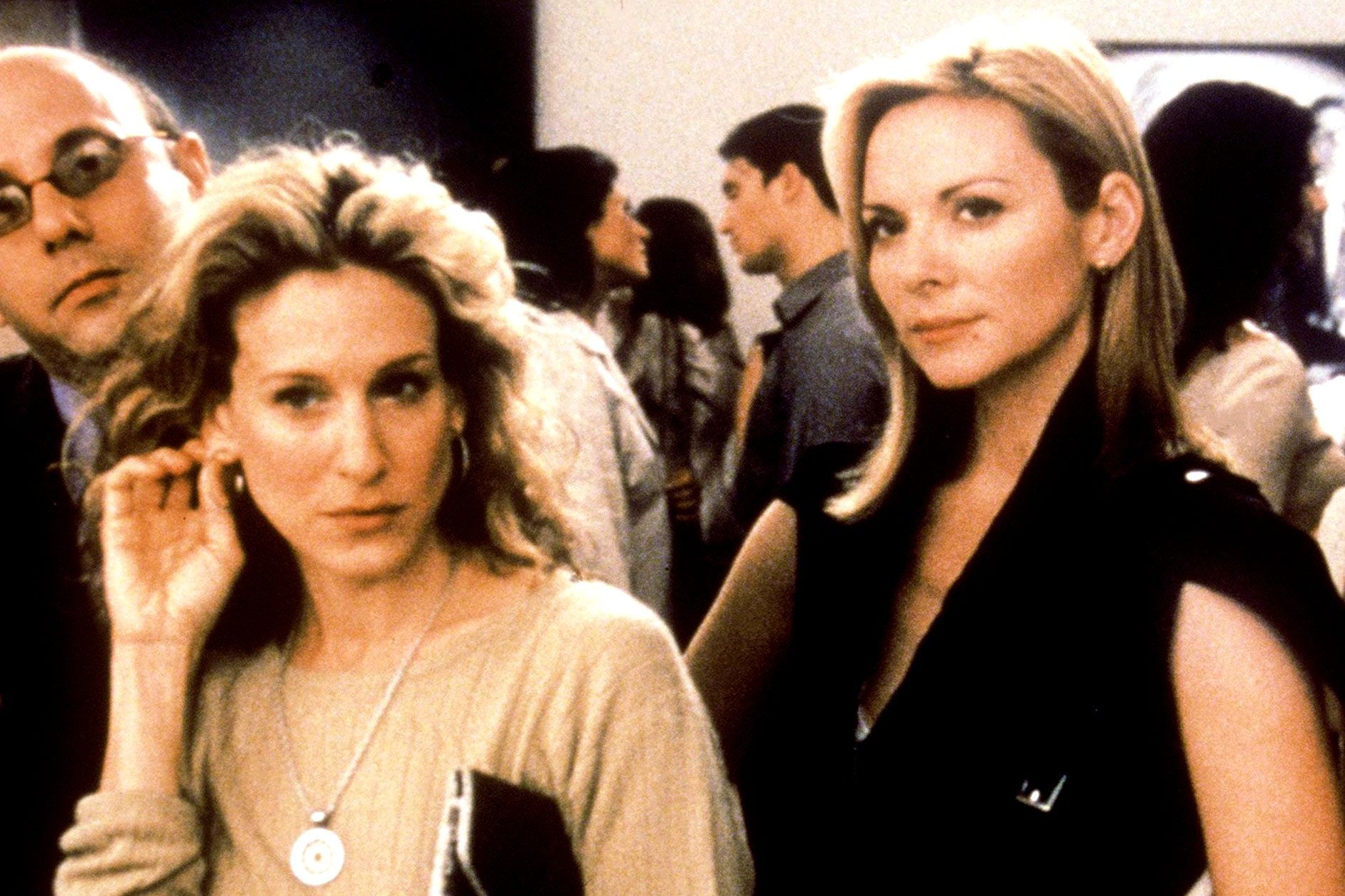 The most notable part of the press release was the lack of any mention of Kim Cattrall and her character, Samantha Jones. However, in 2017 she'd released a statement saying she'd never consider doing another SATC chapter. She and Sarah Jessica Parker have an alleged "strained" relationship and also said that she and the other ladies were "only ever colleagues, not friends." 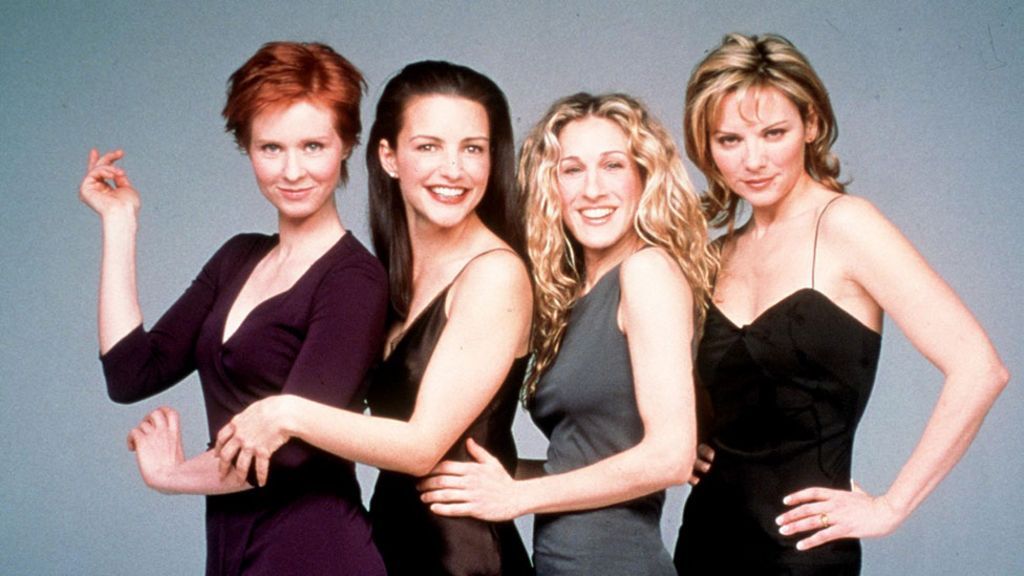 The revival series will be based around television showing "older women as vibrant, sexual beings."

“I think the show itself was a zeitgeist for the time,” Cattrall told E! News while discussing why she won't do another Sex And The City film. Despite the lack of a Sam Jones, the series is already garnering a heavy following and SJP has voiced her excitement for the reboot.